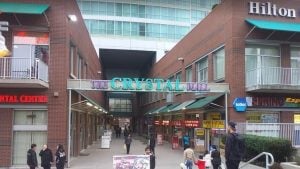 Confrontations between strangers are not a particularly rare occurrence, but how often do these kind of altercations end with soup being thrown?

A bit past noon on Saturday, July 6th, Burnaby RCMP responded to a call at Crystal Mall in Burnaby. Once they arrived on scene, at the 2nd floor food court, a 43-year-old woman claimed that two seniors had poured soup on her, following an argument.

One of the officers, who spoke Mandarin, had a conversation with the two seniors, informing them that what they did can be considered assault.

After being informed of their Charter rights, the two seniors, a 79-year-old woman and 84-year-old man, were arrested and handcuffed. Following an agreement promising to appear in court, the two seniors were released.

The woman on the receiving end of the soup did not suffer any injuries or require medical aid.

A similar incident went viral in the sports world last year, when J.R. Smith of the Cleveland Cavaliers was suspended by the team for throwing a bowl of hot soup at assistant coach Damon Jones. 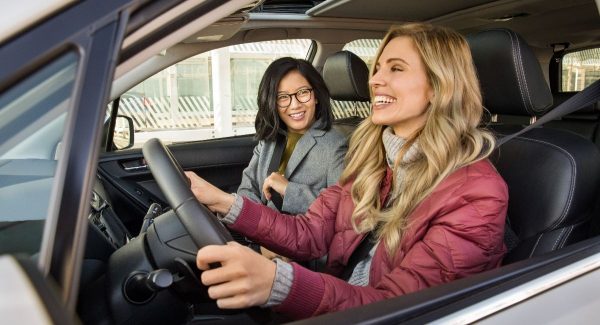