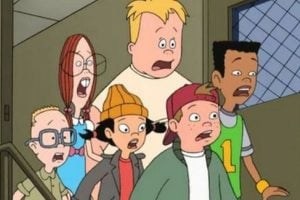 Third Street, the live-action remake of the popular late-90s, early 2000s cartoon Recess, is out!

The possibility of a live-action remake of Recess moved closer towards reality this summer after an Indiegogo crowdfunding campaign started taking off.

The film was initially expected to be released in August, but was delayed. Better late than never, if you ask us.

Recess followed the gang of TJ, Spinelli, Gretchen, Vince, Mikey, Gus, Randall, and the Ashleys, and their adventures and hijinks during, of course, recess.

Third Street, named after the 3rd Street Elementary School where Recess takes place, then tries to answer the question of what happened to the gang after 4th Grade?

Well, it’s time to find out! Here’s the full film: 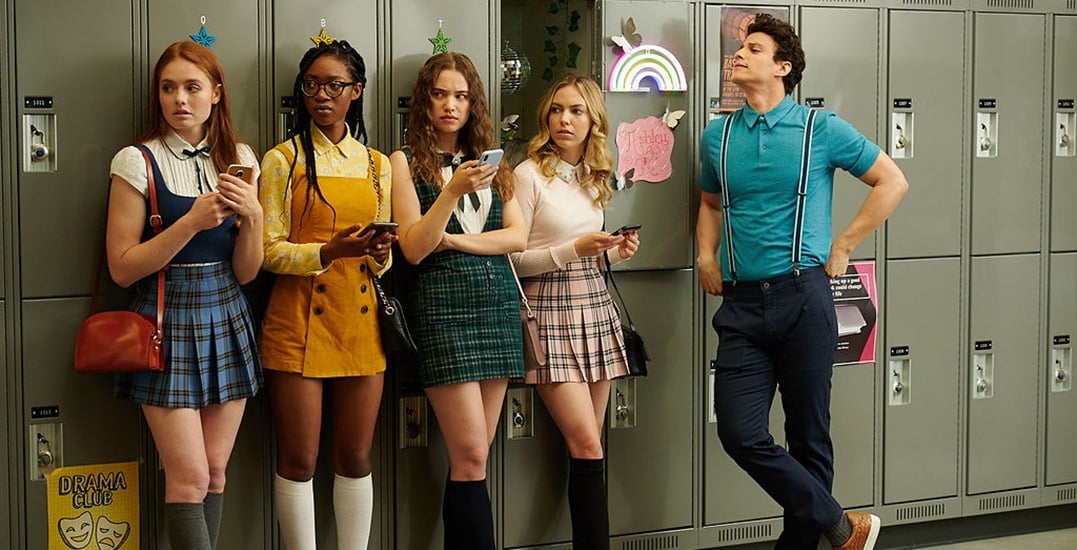 In addition, the crew and cast are all Vancouver-based, and the movie was filmed here as well, so keep an eye out on any places you recognize!