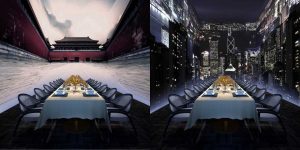 Following an incident that occurred in early January where a vehicle crashed into the storefront of the QuanJuDe restaurant, the highly-anticipated restaurant is now open.

The grand opening of QuanJuDe in Vancouver, Canada’s first “5D” restaurant, was expected in November 2019, and it’ll likely suffer a further delay after a car crashed into the restaurant this week.

QuanJuDe is located on 2808 Cambie Street, and the crash occurred on Sunday, January 5th, around 1:30 pm.

A photo of the incident was posted to Reddit by user r/guyha.

“The driver made a turn onto West 12th Avenue and then drove off the road”, Vancouver Police told Narcity. The driver was reportedly transported to a hospital for non-life-threatening injuries.

QuanJuDe was originally expected to open in November 2019, but has yet to open its doors.

The restaurant was highly-anticipated due to its fully-immersive “5D” experience. 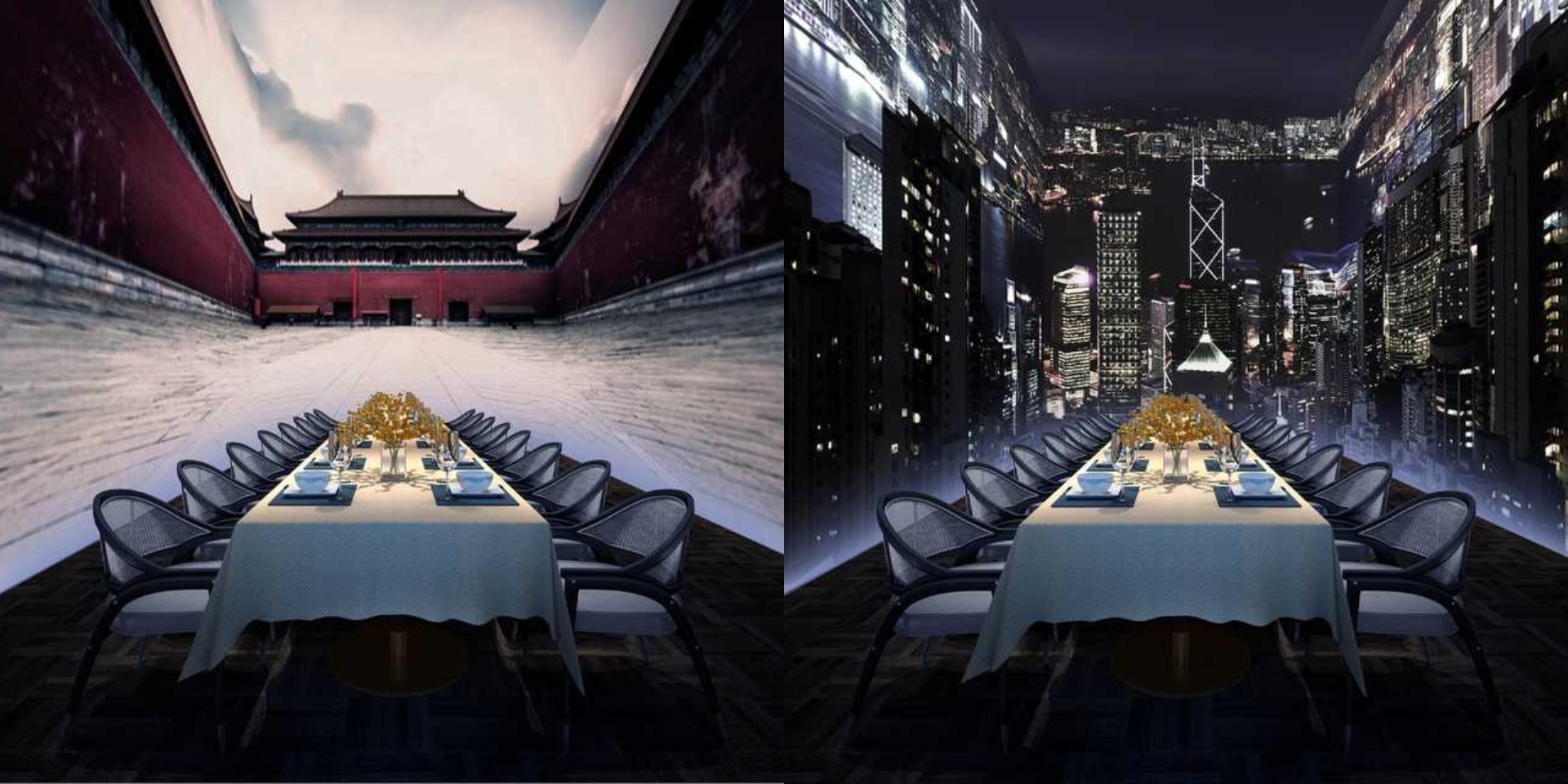 “Guests will choose their environment and with the use of technology will be completely immersed in the chosen narrative, such as the hustle and bustle of Shanghai or the underwater world of a coral reef. There will be a soundscape, either music or ambient, visual projections on the walls and tables, interactive ingredients, with the food and taste rounding out the five dimensions”, describes Retail Insider.

With this car crash, it appears eager diners will have to wait just a little bit longer.