The Vancouver Aquarium welcomed a precious addition to its lineup of furry inhabitants this summer –  a four-month-old male sea otter pup named Hardy.

The aquarium rescues and rehabilitates numerous animals, including a sea lion with gunshot wounds.

Hardy is a also a rescue, and for the first time this week he was introduced to a senior rescue at the aquarium. 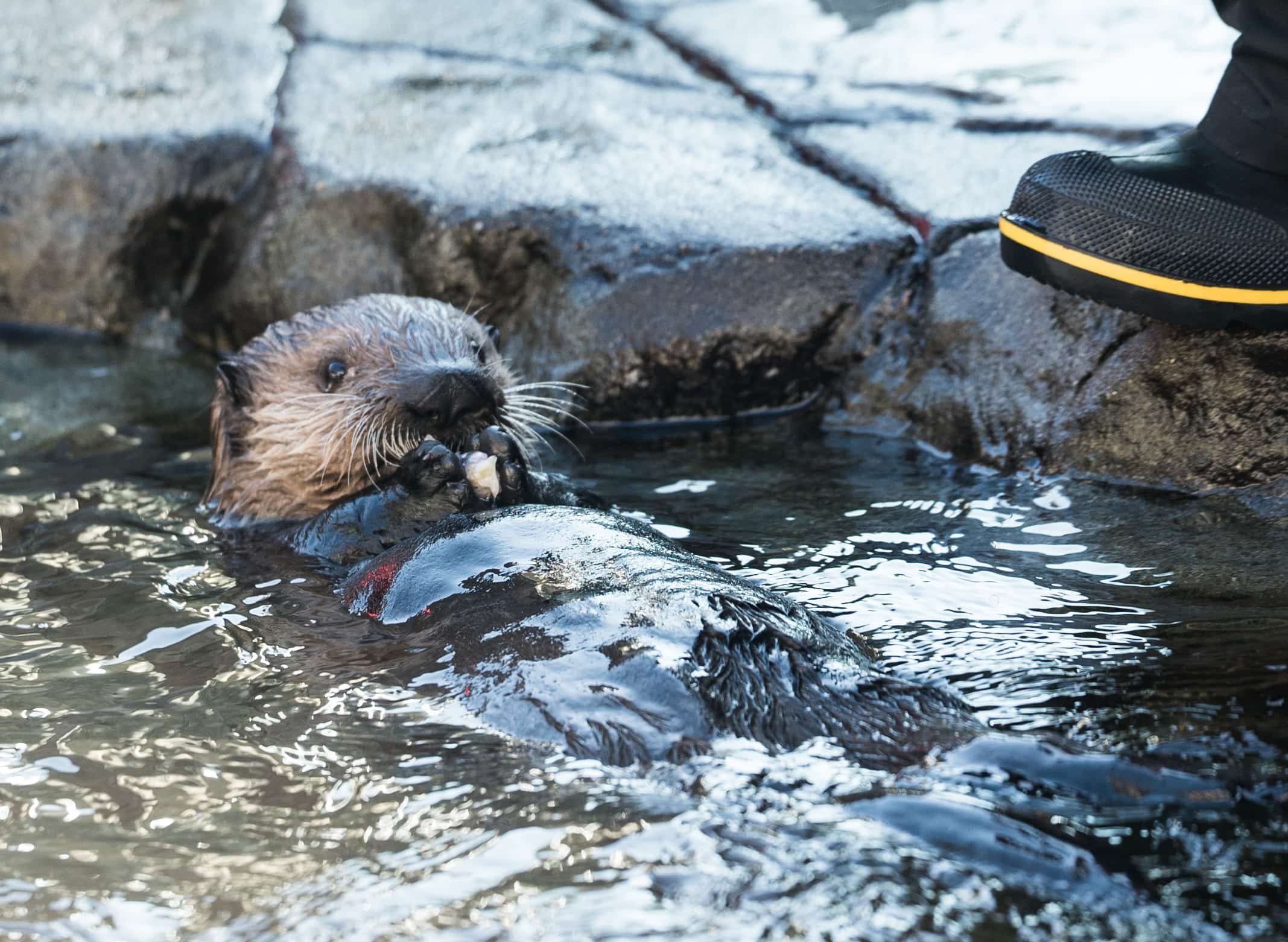 The older rescue, a 13-year-old otter named Tanu, was introduced to the pup in the Finning Habitat and they immediately bonded.

“It was a very successful introduction; even better than we anticipated,” said Kristi Heffron, senior marine mammal trainer at Vancouver Aquarium. “It took Hardy a moment or two to realize that Tanu had joined him in the Finning Habitat. Then Tanu went to Hardy and put him on her chest, just like a mother would do to her pup. There was lots of sniffing and exploring and some vocalizing – all natural otter behaviour. After a little while, we saw them both swimming, grooming, and eating independently. They’re quite comfortable together.” 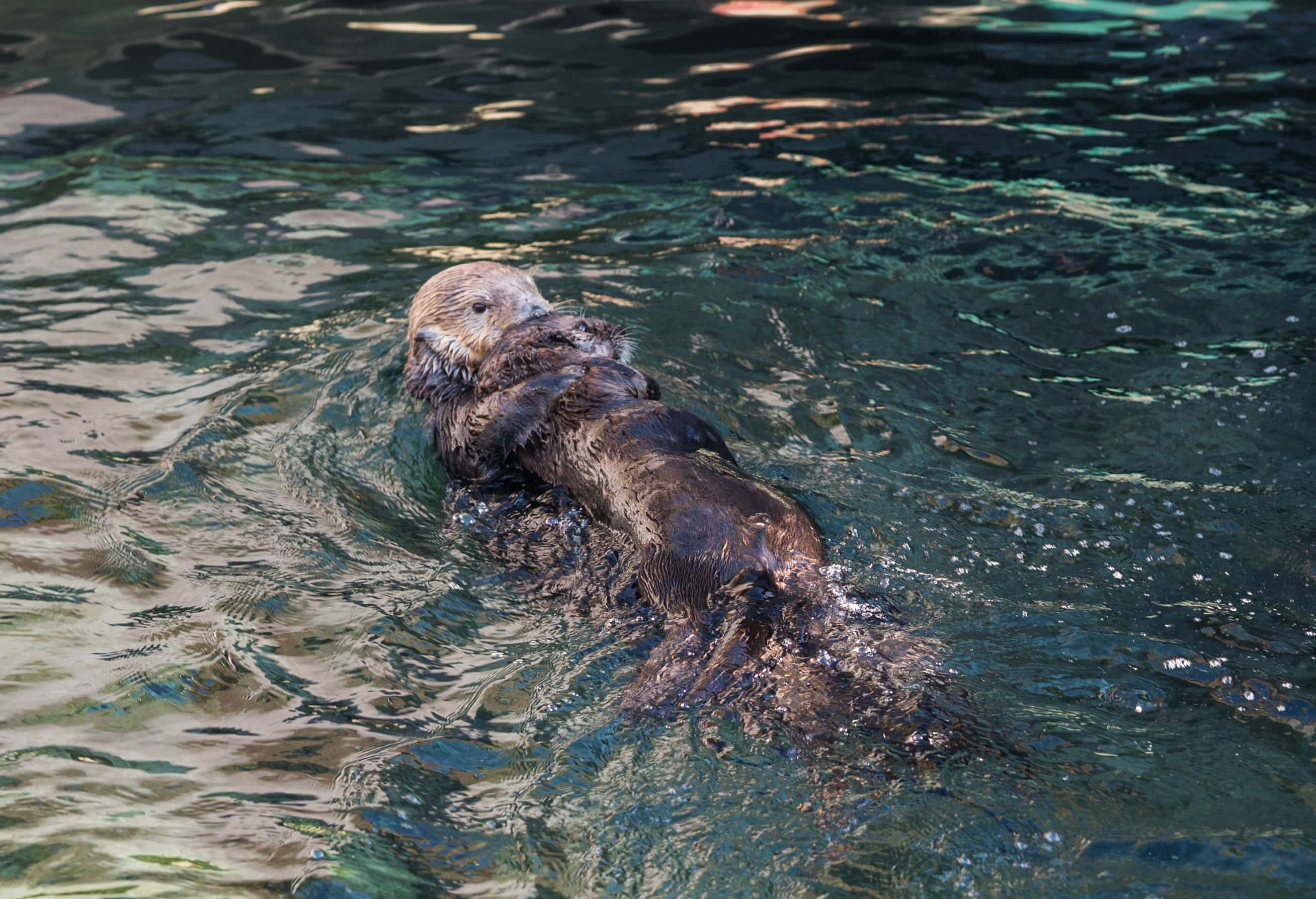 During Sea Otter Awareness Week, from September 24th to September 30th, guests are invited to see the playful pair interact in the Finning Habitat.

The exhibit gives guests the opportunity to view the marine inhabitants up close and personal, and also in an underwater otter cam. People of all ages can learn about otter conservation and interesting facts about the charming creatures.

Vancouver Aquarium is located in Stanley Park and is open daily from 10 a.m. to 5 p.m.