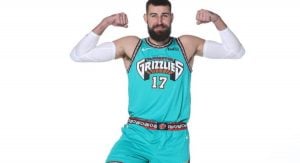 We knew it was coming, but now we know when. The Memphis Grizzlies will be donning retro Vancouver Grizzlies jerseys this Saturday, November 23rd.

The Grizzlies will be hosting the Los Angeles Lakers, whom, as of today, hold the best record in the league.

The Grizzlies unveiled these jerseys during the off-season to celebrate the franchise’s 25th birthday, as well as its 20th anniversary since moving to Memphis. (They also unveiled a special court, which you can see, here.)

Here’s a peak at the jerseys, this time on the players. 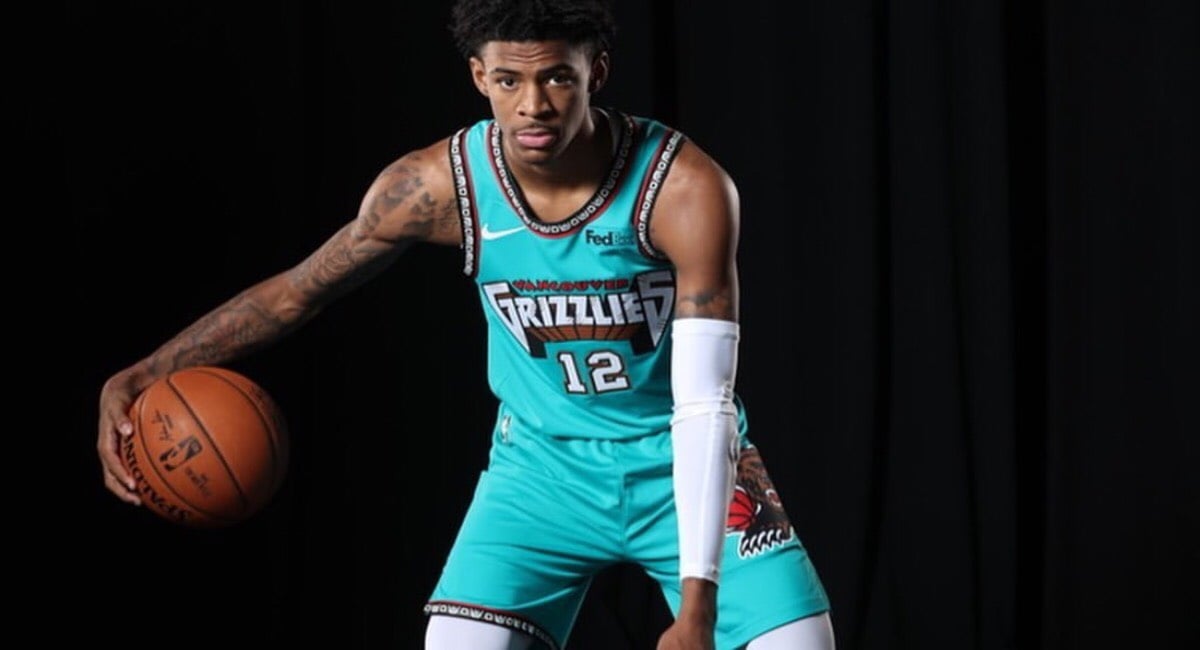 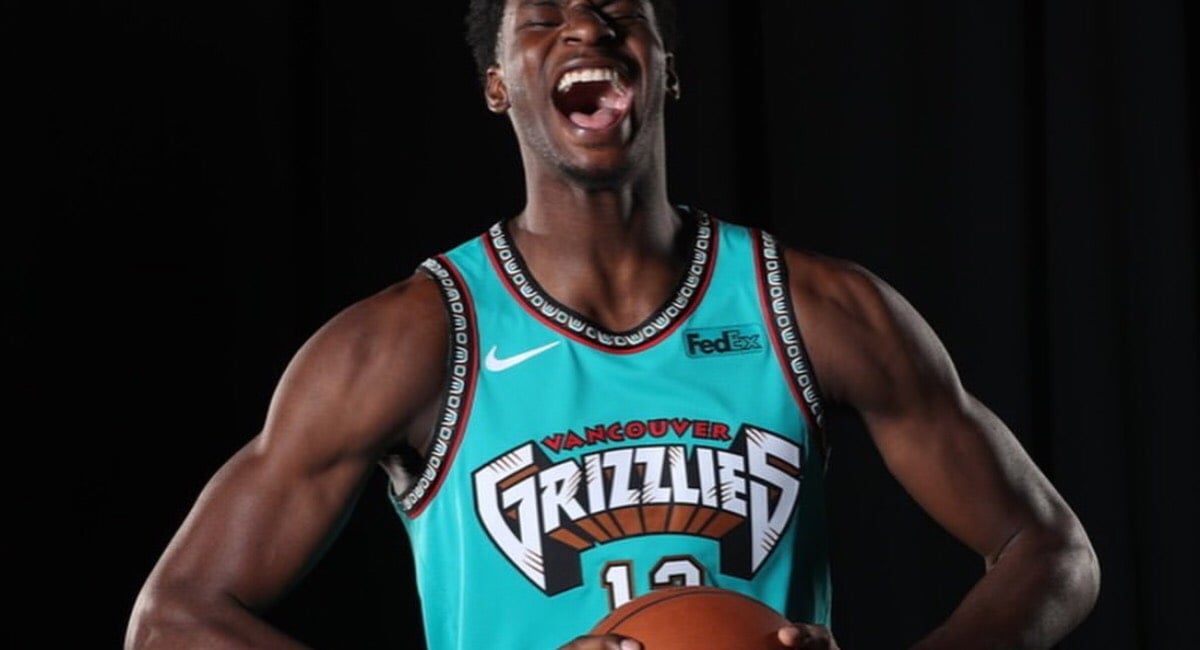 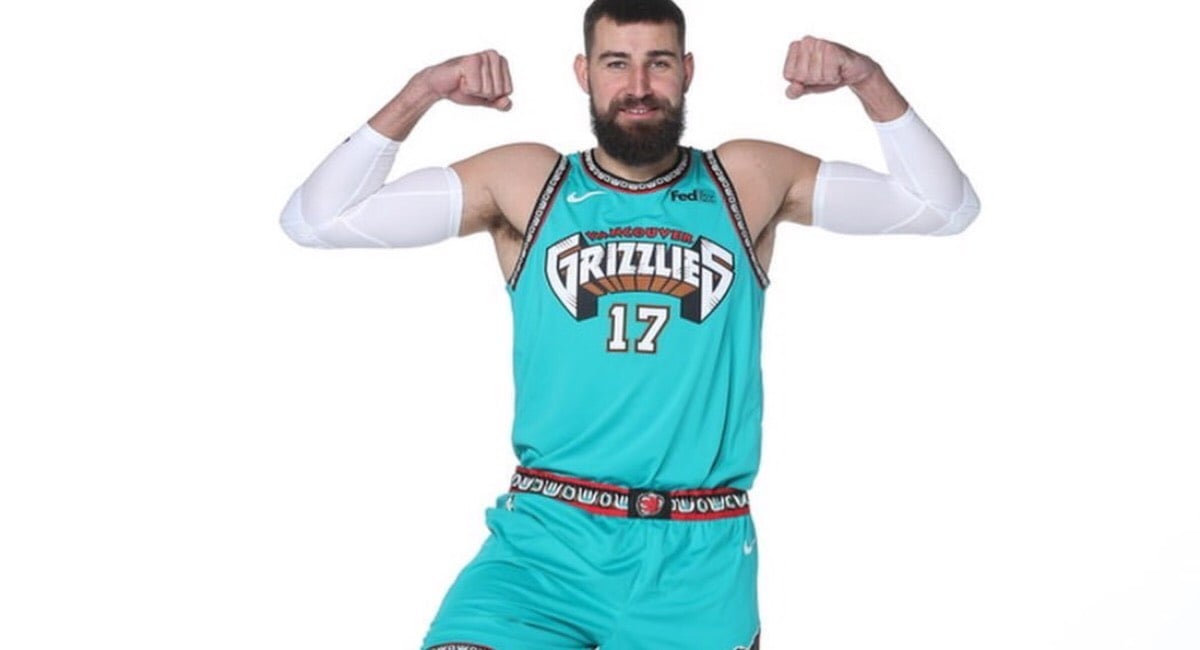 The Grizzlies will be led by current Rookie of the Year front-runner, Ja Morant, and Jaren Jackson Jr., one of last season’s Rookie of the Year candidates. Also on the team is Jonas Valanciunas, whom the Toronto Raptors traded mid-way through the season last year. (Usually that would be enough to get a championship ring, but guess not this time around.)

Meanwhile, the Los Angeles Lakers will be led by superstars LeBron James and Anthony Davis, the latter whom the Lakers acquired in a trade this summer.

For one night, we’ll have the Vancouver Grizzlies again. Tip-off for the game is at 5:00 pm.