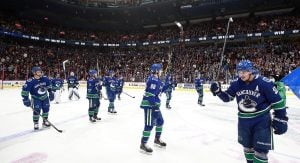 Vancouver has always been a hockey town and you can feel a different buzz across the city when the NHL season is on. As we head into October, the Vancouver Canucks are about to embark on their 50th season since entering the league in 1970 as an expansion team.

Their 50th anniversary season is also going to feel a little weird because Daniel and Henrik Sedin will not be playing.

The twins announced their retirement back in April 2018 and even former goaltender Roberto Luongo has retired.

Heading into such a big year for the franchise, here are some fun facts about the franchise you might not know about.

Fun Facts About The Vancouver Canucks 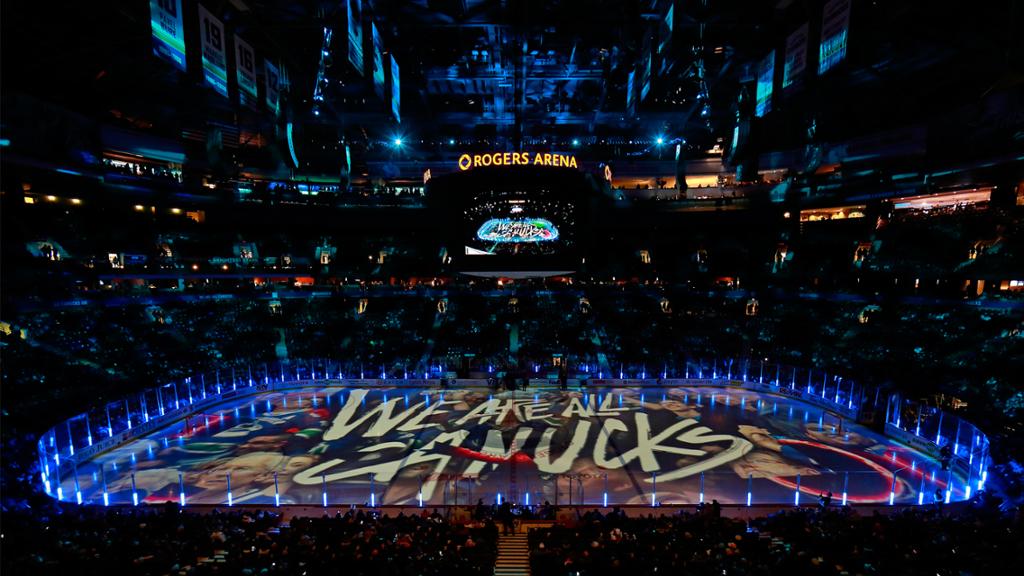 For all things Vancouver, stay tuned to 604 Now.