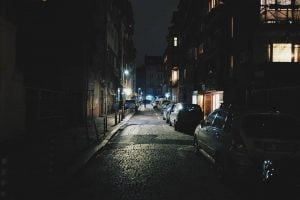 A list of the most dangerous cities in British Columbia in 2018 was released earlier this week, and people were shocked at the rankings in the province.

Surrey was ranked #14 on the list of most dangerous places in all of British Columbia, being lower on the list than Langley City and Chilliwack.

People automatically jumped the gun when it came to Surrey, being wholly shocked that it wasn’t at the top of the list.

Comments were made from people asking why it wasn’t on the list, if it was forgotten about, or even why Whalley or Newton weren’t on there. Ironically enough, both Whalley and Newton aren’t even cities. They’re considered more of a network of town centres within a larger city.

This Judgemental Maps of Vancouver map depicts the Surrey area as ‘Gangland’ and ‘the car theft capital of North America’. 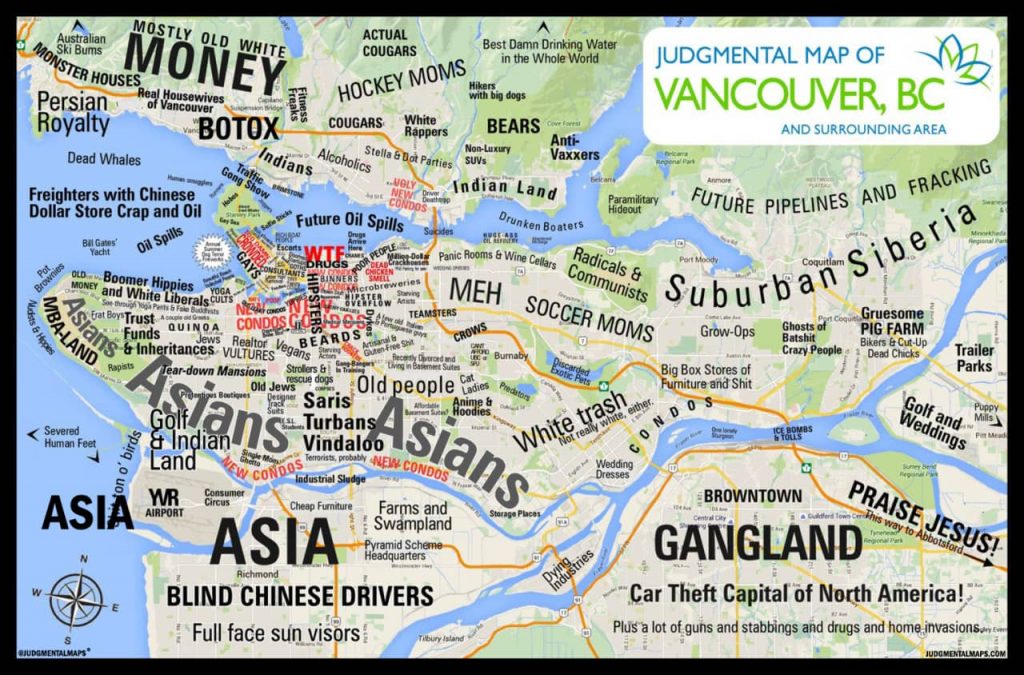 While the city does have a poor reputation due to stereotyping, statistics show otherwise. It’s often been associated with gangs, car theft, and crime, but it’s actually quite the opposite.

This Vancouver Sun article talks about the perception change the city has (and is currently) undergoing, with Surrey Mayor Linda Hepner stating that “people are certainly looking at Surrey in terms of what it has to offer. Thousands of families are choosing to come here and choosing to raise their families here.”

What do you think? Do you think Surrey has improved in terms of safety? Let us know in the comments below!