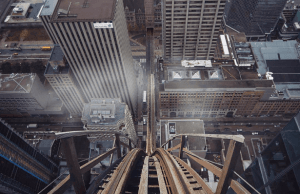 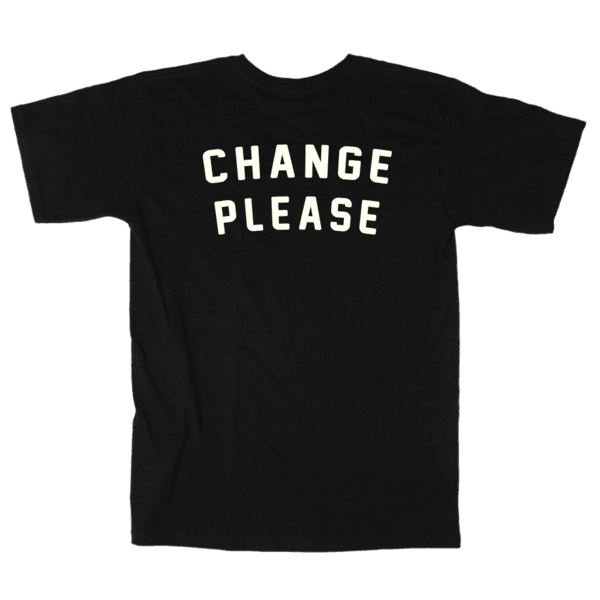 This week’s top moments in Canadian pop culture, we take a look at Instagrammers and YouTube artists from coast to coast. They share a fresh take of city landscapes and drawing materials you never thought of before. Atlantic provinces like New Brunswick and Nova Scotia are all phasing out the pig scrambles at provincial exhibitions or agricultural fairs, and clothing brands that are literally based on homelessness learn a lesson in branding 101. Oh, and Trump Tower is opening next week and everyone in Vancouver is busy planning welcoming parties. With the right signs, of course.

Would you? Tag someone who would dare or be scared to ride this..??

This isn’t your typical Instagram feed on urban cities. A Toronto-based Instagrammer has been recreating shots of Toronto that blends the urban with the surreal. Recently gaining in popularity, shots range from roller coasters popping up in the middle of the concrete jungle to five moons dotting the sky. Phantamos’ feed is a creative depiction of sci-fi beauty in Toronto.

Meanwhile in Nova Scotia… The Nova Scotia Provincial Exhibition (NSPE) has decided to scrap the pig scramble tradition. For those who are unfamiliar, this tradition involves teenagers running after piglets in an enclosed space until they catch them. NSPE follows on the heels of a similar decision made in New Brunswick’s Westmorland County Agricultural Fair to end its pig scramble. Aside from the fact animal activists were concerned about treatment of piglets, it also hasn’t been a popular draw, according to exhibition organizers.

This might come as a shock but people don’t take it well when clothing brands decide to co-opt homelessness as a way to make money. HOMELESS is a clothing brand that may have taken too many notes from Derelicte with shirts and hoodies that say “homeless” and “change please.” The owners have defended themselves against charges of exploitation but if you have to explain what your brand means to people, it may be time to regroup.

A local YouTube artist is bringing new meaning to the term “latte art.” With over a million subscribers, Fun2draw posts art challenges and tutorials for those interested in drawing famous characters from video games to films. Although painting with coffee may seem like a Pinterest Fail, the results look amazing. You may as well try to do this with cold coffee before reheating it in the microwave.

The spawn of Donald Trump, Eric and Donald Trump Jr., will be in Vancouver on Feb. 28 for the grand opening of Trump Hotel and Tower. There are protest parties and marches planned in the evening to coincide with the night-time festivities. Next Tuesday night is a good time as any to protest the decline of western democracy, wouldn’t you agree?