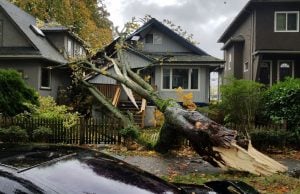 It’s true, we’ve experienced daffodils blooming in Vancouver, while many parts of the country were freezing.

Even now, has Metro Vancouver gets hit with a cold front and some snow is in the forecast, our weather is nothing compared to Ontario where some people had to get creative to get to work.

To the rest of Canada, if it makes you feel any better, here are some of the worst weather disasters in BC’s history.

According to Environment Canada, the Canadian steamship, Princess Sophia, became stranded on Vanderbilt Reed when snow and fog reduced visibility to nearly zero.

When the weather became even worse the next day, the Mint states, the ship sank, killing all 350 passengers on board.

“This tragedy is generally considered the worst marine disaster in the Pacific Northwest.”

Winter raged through Vancouver, dropping temperatures to -16 C and a snowfall of more than 40 cm. The cold weather caused fuel shortages and a frozen water supply. That was followed by 267 mm of rain over the course of the next four days, causing heavy roof damage and the collapse of  the Forum – the city’s main hockey and curling rink at the time.

The BC Fraser River overflows, destroying 2,300 homes and forcing 16,000 people to flee. 10 residents drowned and 22,200 hectares of land were engulfed in water making row boats the only means of transportation. As a result of the flood, Vancouver didn’t have a rail connection to the rest of Canada for three weeks. 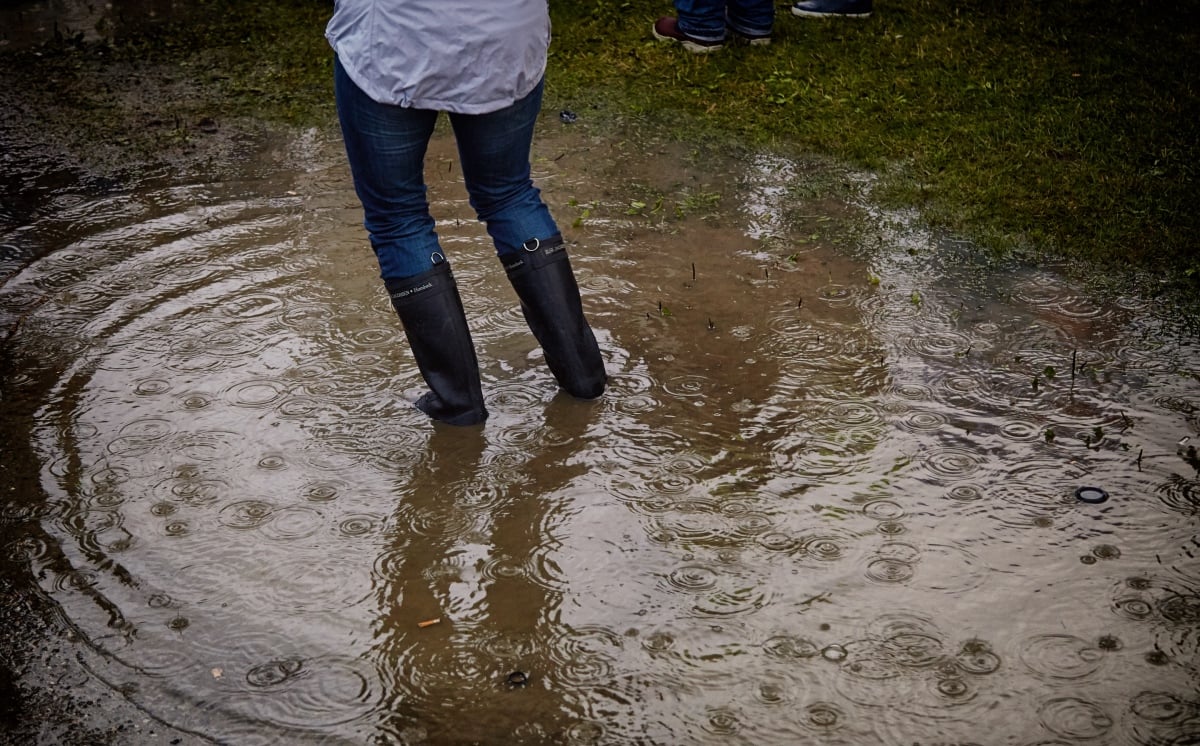 Typhoon Freda hit BC’s Lower Mainland causing seven deaths and over $10 million of damage. A portion of Stanley Park was flattened as a result of the typhoon and in Victoria winds reached up to speeds of 90 km/h with gusts up to 145 km/h.

According to the Weather Network, this storm was Dubbed, BC’s “Whitemare,” these winter storms were some of the worst in history. The west coast saw more than 100 cm of snow at the airport, in Victoria as well as Vancouver.

Victoria alone recorded 65 cm of snow on December 29th, not only breaking a record for the city but surpassing records in Montreal, Ottawa and Toronto. The army was called in to help with clean up efforts.

BC saw it’s summer go up in smoke in 2003 when hot and dry weather contributed to over 2,500 wildfires. This was the worst wildfire season in BC in 50 years. The fire burned over 2,600 square kilometers of land, 334 homes were torched and three pilots lost their lives.

The fires cost over $700 million- the costliest in BC history.

People compared this day in history to a typhoon. Winds reached a speed of 100 km/h and broke speed records from Typhoon Freda in 1962. It was a whirlwind.

In Victoria, winds reached 124 km/h. About 250,000 residents lost power in the aftermath. The storm, known as “BC’s Stanley Park Windstorm” got its name by blowing down thousands of trees and forcing the closure of the park. More than $100 million of damage was done to throughout the region.

In early 2012, pine trees that covered giant pieces of land were infected with a pine beetle infestation and the snow cover up was up to 135 per cent above normal for the region. This made for a terrible combination.

With Spring on its way, people began worrying about the thaw and for good reason.

In late April the Okanagan and Similkameen regions began to flood.The rainfall in June made the snow melt faster and a big storm that was brewing was the final straw.

When the storm hit, it forced communities to declare a state of emergency. Some communities even got as much rain as they would normally get in a month. Salmon Arm even experienced flash floods that were powerful enough to throw homes off of their foundations.

There you have it, the worst weather disasters in BC history. It kind of makes you appreciate the weather we’re having now, even more.