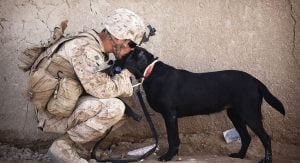 Greg Butler was raised by the military. He enlisted when he was 17, straight out of high school.

In December 1985, Arrow Air Flight 1285, which was carrying U.S. soldiers home for the holidays, crashed. 256 people, including soldiers and crew members, died. It remains the deadliest aviation accident in Canadian history.

Greg helped recover the causalities. “Brothers in arms” is a phrase that gets thrown around loosely sometimes, but to those in the military, it’s real. The soldiers that died in the accident were U.S. soldiers, but Greg was still devastated.

Nightmares haunted him. Suicidal thoughts were also close behind. His depression peaked.

What do you do when you’re in the military, arguably the most intentionally-hypermasculine environment in society, and you’re dealing with these things?

You hold it in.

Mental health awareness was not what it is today. The stigma was at all-time highs. Not everybody understood what it meant.

So Greg held it in.

It made him feel weak. He was ashamed. And lonely.

Greg enlisted when he was 17, but his contract as a reservist didn’t end until 2013. In total, he served 34 years. That tenure didn’t make it any easier to adjust.

There was only one thing that could bring him relief: alcohol. The more alcohol he consumed, however, the more anxiety ate at him. So he’d isolate himself.

A therapist diagnosed him with PTSD, but the therapy wasn’t doing it for him.

The Veterans Transition Network did. 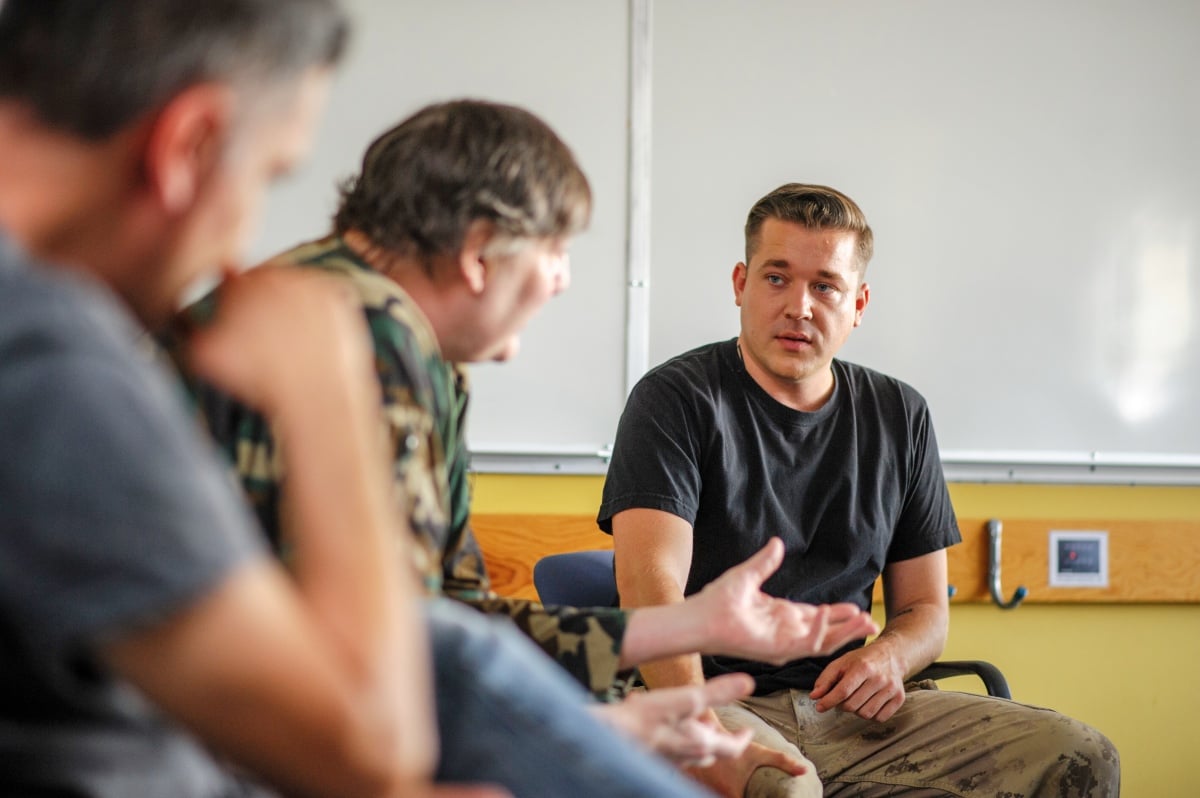 “It was as if a fog had been lifted. I was in a state of euphoria. I saw things differently”, he said.

He felt a connection to the other soldiers. He felt like he belonged. Everyone had different experiences. Everyone was struggling. Just like in the military, it was soldiers helping soldiers.

“The VTN changed me. It gave me a better understanding how PTSD affects the mind both physically and psychologically. It gave me more effective communication skills that have benefited me in both my personal and professional life.”

Therapeutic Enactment helped exorcise the source of his anxiety. The nightmares also withered away. He rebuilt his relationship with his family. He picked up his old guitar again.

“The VTN gave me a venue that I could not, and will not get anywhere else. It gave me the confidence, motivation, and hope that I need to start taking my life back.”

Greg is just one of the thousands of veterans the Veterans Transition Network has helped. Of the veterans who pass through their programs, 98% graduate. There are many more stories like Greg’s.

These programs are free for all veterans, made possible by donations by both organizations and the general public.

So, if you have a veteran in your life, kindly tell them about the Veterans Transition Network. In addition, if you want to contribute to the VTN’s mission to ease the transition for veterans, you can donate and support their mission here.

Note: The images used are not of Greg.

This is branded content paid for by our advertising partner. To learn more about the VTN, please visit them online.