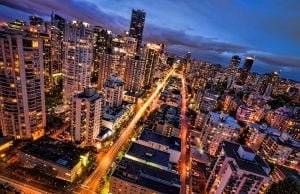 It’s nothing new that millions of Americans, Canadians, and others around the world are up in arms over Trump’s controversial move.

The decision has led some entrepreneurs to flee Silicon Valley to pursue life in Vancouver.

Prime Minister Justin Trudeau made it clear in his recent statement that Canada will continue to be an inclusive country and offer support for those who need it.

To those fleeing persecution, terror & war, Canadians will welcome you, regardless of your faith. Diversity is our strength #WelcomeToCanada

A group of co-founders has made it a whole lot easier for US companies to move their foreign-born employees to a brand new Vancouver-based office. They formed a company called True North that will offer the employees with a $6,000 package to cover airfare, two nights accommodation and experts to assist them with gaining a work and residency status in Canada.

They will be rolling out this plan soon—within a matter of a few short weeks.

The entrepreneurs decided it was best to find an alternative location where the worker’s could keep their jobs but also stay together rather than becoming scattered from one another.

Major U.S. tech companies are speaking out, as many of their employees have been affected by the ban. Google CEO Sundar Pichai touches on a Google employee born in Iran with a U.S. green card, who has now had her life turned upside down.

For generations, this country has been home to immigrants like Sanaz. Her story is playing out all over the country. Google is with you. https://t.co/mllnZ5gNDB 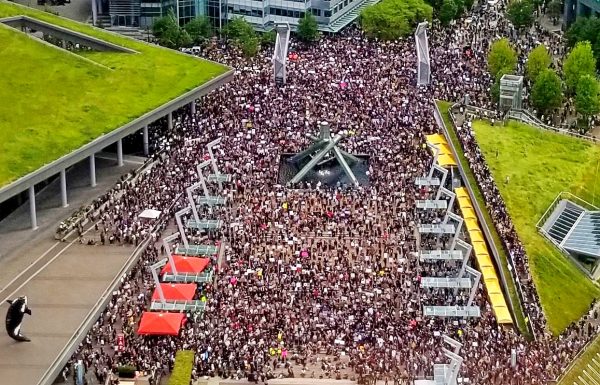 Thousands of passionate people took to the streets of downtown Vancouver Friday afternoon in support of Black Lives Matter and to voice their concerns about...