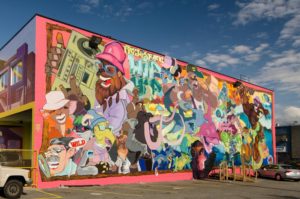 Last year marked the commencement of Vancouver’s first ever mural festival. Not only has the event become a success but it is currently the city’s largest display of public art.

The public art displays from Vancouver’s inaugural mural festival tackled social and cultural issues central to the city. Themes included but were not limited to, community building, cost of living, environmental policy, reconciliation and the active recognition of various histories and cultures that are often overlooked. As a result, the Vancouver Mural Festival is an inclusive event celebratory of art, local talent and diversity. 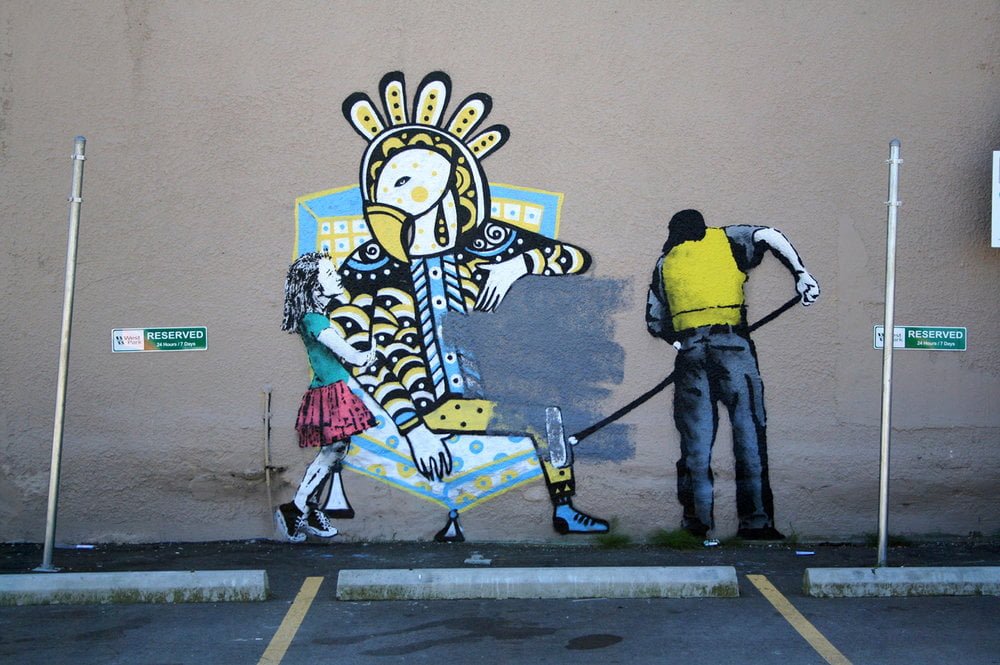 At the 2016 Vancouver Mural Festival, 40 artists, including 35 Vancouverites created over 40 murals within Mount Pleasant and the downtown core.

However, this year’s festival will be bigger and better. 60 new artists will splash some colour onto the streets of Vancouver and surrounding city buildings. They will be working tirelessly (while having fun of course) on approximately 60 new mural additions. With this said, the second annual Mural Festival consists of 6 incredible days, jam-packed with more paint, more murals, more artists and even more citywide hubbub.

Some of the artists taking part in this year’s festival are, well-known graffiti artists AA Crew, skilled Vancouver local Emily Gray and Vancouver street artist Troy Steen, otherwise known as Wrk(less), who in the past, adorned Vancouver with images of the iconic Walter White.

In addition to local talent, the VMF team is hosting 8 international guest artists from across the globe. Artists will share their vision and harness their talent to contribute to the ever-growing local public art scene. A few international artists include, Cinta Vidal from Spain, Peeta from Italy and Nychos from Austria. More artists will be announced in the near future. 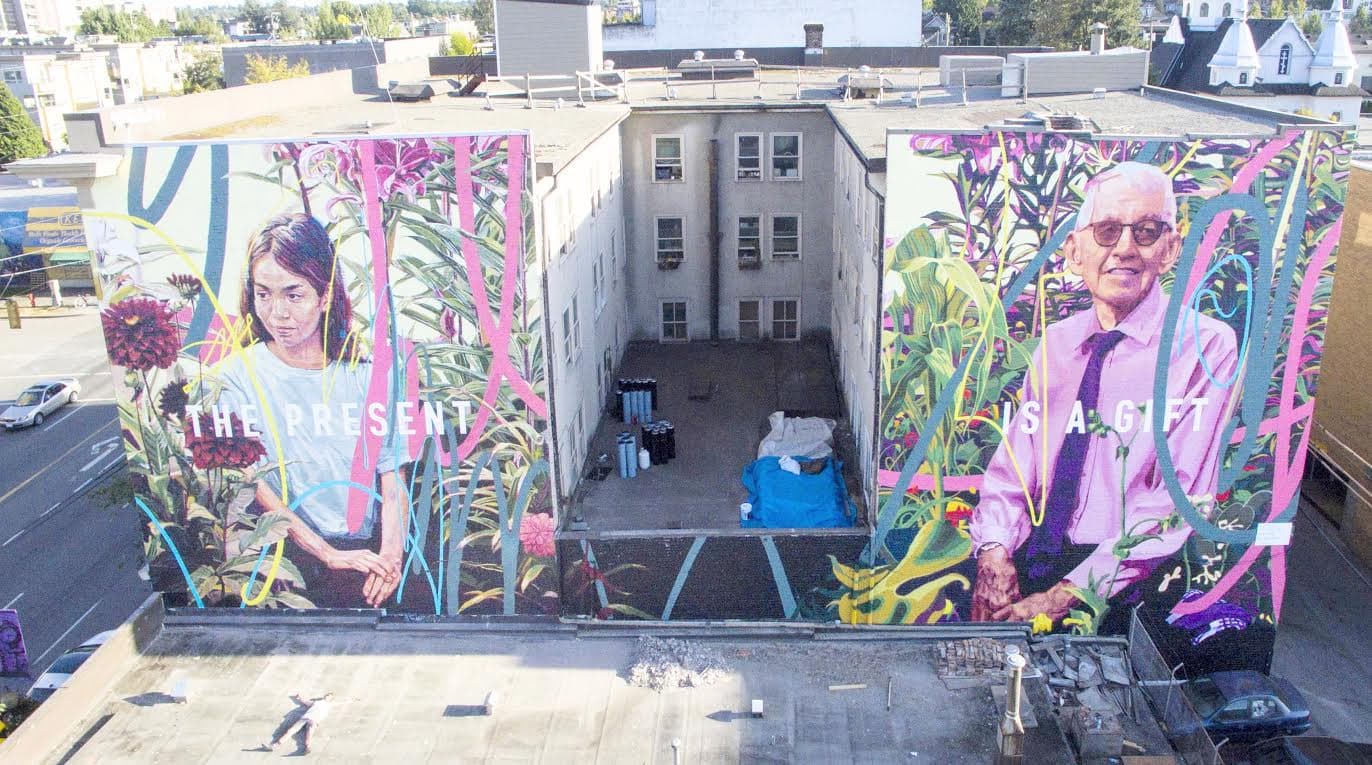 The 2017 festival will run from August 7-12. It will kick off on June 24th with a Strathcona street party and a mural unveiling of summer art projects.

Here, an entire building on East Cordova and Campbell Ave. will be transformed by beautifully painted murals.

At the 2017 Vancouver mural festival, not only can you admire visually pleasing artwork but you can also sing and dance along to live musical performances. On August 12th a free daytime show featuring Yukon Blonde and Louise Burns will be occurring on the Red Bull Tour Bus Stage at the Mount Pleasant Street Festival.

Tickets to other musical performances will soon be available on June 9th for the Underplay Concert Series. This will feature performances from We Are The City, the Operators and more.

To add to the excitement, the second annual Mural Festival will feature 6 days of evening events leading up to the August 12th street festival. This includes live art demonstrations, a gallery opening and artist talks. For more details and full event schedule click here.

To learn more about Vancouver’s murals, participate in guided tours every Saturday from 11:00am-12:30 pm and 1:30pm-3:00 pm. The VMF team has constructed these tours to connect art lovers and community members with the artistic vision and creative process behind each mural painted through detailed behind the scenes accounts. Furthermore, ticket purchases go towards supporting this year’s festival which ultimately assists in strengthening Vancouver’s art and culture scene. 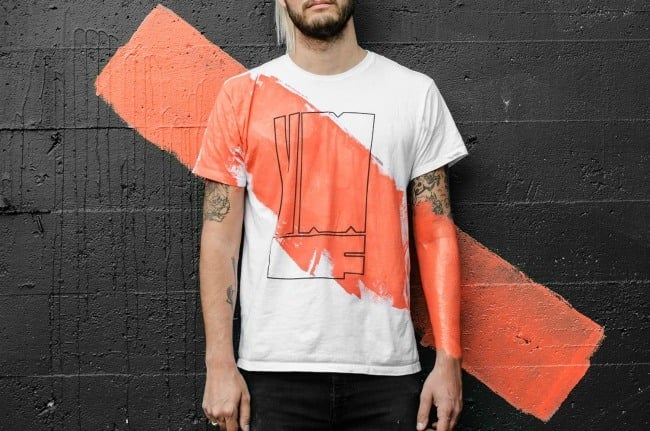 The festival will occur in Mount Pleasant with major projects in Strathcona. Exact locations are soon to be announced.

The Vancouver Mural Festival is a free, inclusive event for all.

The Significance of The 2017 Mural Festival

Murals are becoming important additions to Vancouver’s art and culture scene. In addition, they assist in bringing increased visibility to talented artists, give voice to current issues and build community in a positive and enlightening way.

The 2017 Vancouver Mural Festival will focus strongly on bringing positive visibility to the work of graffiti artists within the city. It will also focus on uplifting and showcasing a variety of First Nation artists and artwork. Through this, issues of Indigenous erasure, reconciliation and reclamation of space is addressed. Vancouver, mark your calendars for this awe-inspiring festival.