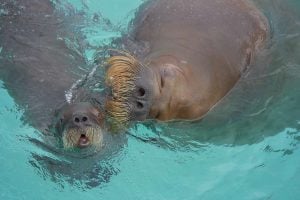 Fans of the Vancouver Aquarium will be excited to meet the latest additions to its aquatic exhibits: two charming walruses.

Born at the Aquarium du Québec in May 2016, Lakina and Balzak are only the 7th and 8th walruses born in captivity in North America since 1930. 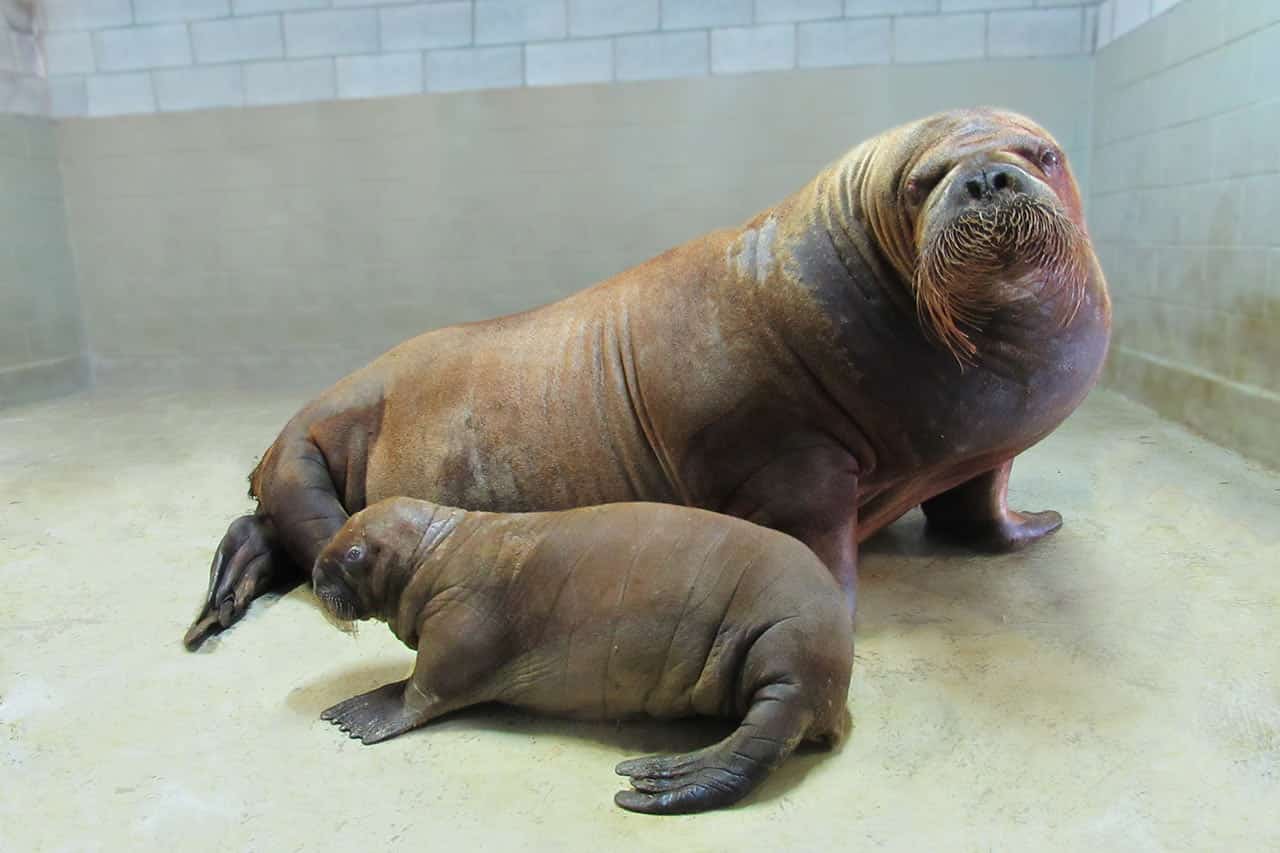 The pair are making their way out west, leaving behind the team that supervised their births. Apparently, the pair will be moved in order to integrate them into larger group. As a result, they can share a healthier dynamic amongst individuals. Indeed, one of the adult males, named Boris, had to be separated from the pair when they were born and in turn the group.

“This separation has avoided the risk of injury to the little ones and facilitated the monitoring of their development. However, walruses being social animals, after a year and a half of separation, Aquarium du Québec experts are of the opinion that Boris would benefit from a return to life in a group,” reports the Montreal Gazette.

The details of the transfer are not finalized, but organizers say that it will occur before Christmas.

Vancouver Aquarium has acquired “Lakina” & “Balzak,” a pair of 1 Year Old Walrus Calves, from Aquarium du Québec. In the wild, Walrus calves accompany their mother from birth and are not weaned for 2 years or more. pic.twitter.com/TyqckgHaEu

The Vancouver Aquarium opened another exhibit recently, which showcases the Stellar sea lions and provides the public with information on the species.