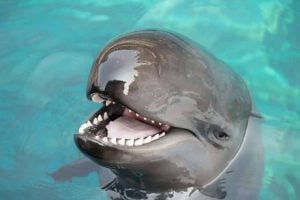 The Vancouver Aquarium announced that it will no longer house whales and dolphins in the facility.

The statement comes after a long, heated debate with the public and protest groups who felt that cetaceans did not belong in captivity.

The Aquarium’s president, John Nightingale, said that these arduous debates were debilitating to the facility’s principle goal, which is engaging the public.

Last spring, the Vancouver Park Board voted to prevent any new cetaceans being brought into the facility; however, the movement did not affect the three remaining ones at that time.

Since that time, two of the three remaining cetaceans have passed away. Now, the aquarium is unsure of what action to take with the one remaining Pacific white-sided dolphin.

The aquarium recently acquired two walruses from Quebec City, and the move was met with a great deal of criticism from animal rights groups in Vancouver.