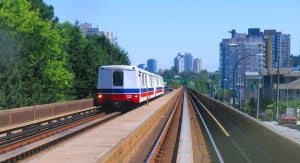 SkyTrain services may shut down as early as next week after union CUPE 7000 issued its 72-hour strike notice Friday afternoon.

The union representing SkyTrain workers gave notice after four days of mediation that failed to make any progress.

The union and company will continue to bargain in order to reach a deal.

SkyTrain workers have voted 96.8% in favour of job action, which means they will likely be joining the ongoing strike involving bus drivers, which could potentially lead to a full service shutdown next week.

Members of union CUPE 7000 announced the vote Thursday, after conversations with Rapid Transit Company failed to result in favourable changes.

Vancouverites are in Day 14 of the TransLink strike and SkyTrain users may soon see services affected, too.

“My message to our passengers and customers out there is SkyTrain is still running,” said CUPE 7000 president Tony Rebelo. “Our talks [have] broken down and now we’re going to our members and let[ting] them know about the latest package that was given to us by the company, and we’re going to seek direction from our members.”

Despite the many conversations, Rebelo said B.C. Rapid Transit Company has not offered fair wages, addressed the sick plan or addressed the inadequate staffing and forced overtime.

President Michel Ladrak, of the BC Rapid Transit Company, wrote in a statement they are “committed to the bargaining process.”

“The offer we have put forward aligns with public sector settlements in British Columbia today,” he wrote. “We are open to further discussing what has been offered and urge the union to continue negotiating with us.”

B.C. Rapid Transit Company operates the Expo and Millenium Lines on behalf of TransLink. The Canada Line and West Coast Express are part of these talks.

The negotiations are taking place simultaneously with the TransLink strike, which began November 1.

Maintenance workers are refusing overtime hours and bus drivers are not wearing their uniforms. Transit workers are asking for better wages and working conditions.

As a result, the SeaBus has seen over 100 cancelations and bus services have also been affected. 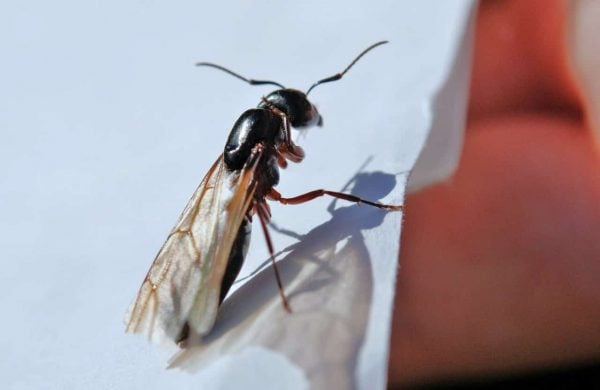 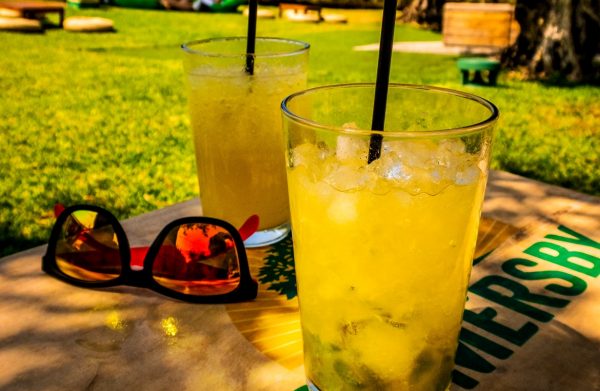 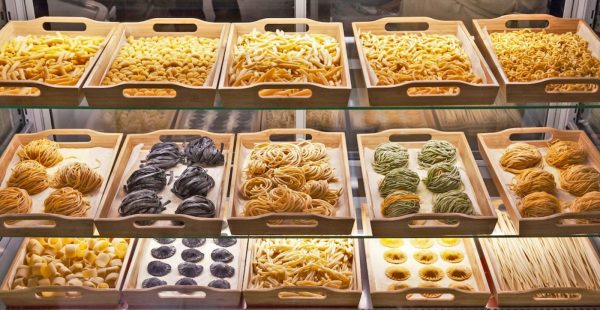