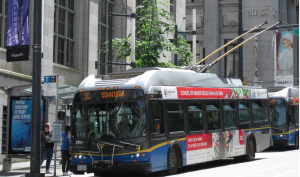 Talks between Unifor and Coast Mountain Bus Company broke down Thursday, after a day and a half of negotiating.

Bus drivers will now refuse to work overtime on Friday, as well as three days next week.

Unifor warned that an overtime ban for TransLink bus drivers could result in a 10-15% disruption for bus routes in Metro Vancouver.

In addition, SkyTrain services may also soon be affected, as well.

Today might be the day you have to walk, as TransLink announced services for 25 bus routes are delayed in Metro Vancouver.

Eight days into the strike and bus riders have hardly noticed its effects, but that’s about the change.

The SeaBus has had 10 or more cancellations a day and now, many of Vancouver’s main bus routes are facing the same issue.

Areas of the city that will face the biggest impact are central Vancouver, Burnaby, and Coquitlam.

TransLink has not said the disruptions are due to the strike. But Gavin McGarrigle, western regional director of Unifor, said there are less buses on the road because maintenance workers’ refusal to work overtime.

The strike means maintenance workers will continue to only work their scheduled hours, out of uniform.

The strike began last week, but there have been no talks yet between Unifor and employer Coast Mountain Bus Company.

SkyTrain services, West Coast Express, HandyDART and West Vancouver Blue Bus have not been affected by the strike.

You can keep up with cancellations and delays through the TransLink website.

Engaging the World. Simon Fraser University was founded in 1965 and now has campuses in Burnaby, Surrey and Vancouver. The main Burnaby campus which spans... 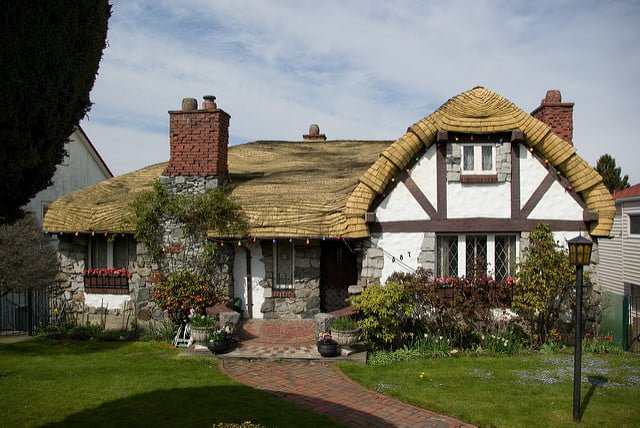 If you’ve driven past King Edward Avenue and Cambie, you’ll most likely have slowed down past Vancouver’s Hobbit House. As a heritage building that wouldn’t... 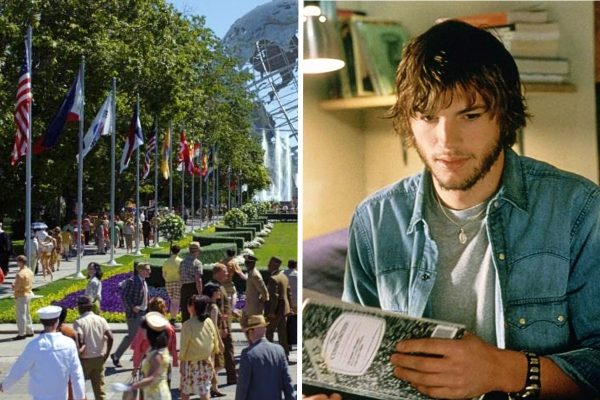 The University of British Columbia was founded in 1908 and stands as the province’s oldest institution of higher learning. The main Vancouver campus is home...