New Westminster, the first capital of BC, has experienced a major urban revival in recent years, with a bustling downtown core and modern waterfront. There’s a couple of things you can only do in New West that you should check out and yes, it’ll most likely involve the Fraser River in some way or form.

Here are 8 things you can only do in New West. 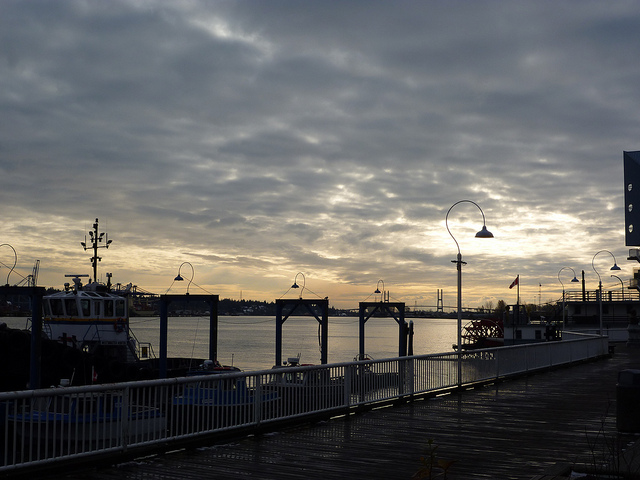 The River Market is over 70,000 square feet of shopping, eating and playing and since 1892, there’s been a market right by the waterfront. A relaxing way to spend an afternoon, the modern-day River Market has local, organic and specialities food that you can check out and purchase. Or, if you’re feeling like dining in, there’s a number of great food stalls like Freebird Chicken Shack, Re-UP BBQ and Longtail Thai Kitchen. 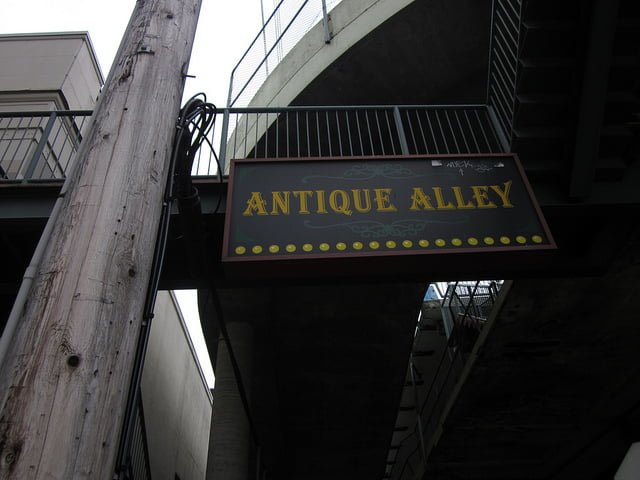 Antique Alley is known for, well, antiques that are a favourite haunt for those in the film and TV industry. With unique antiques for purchase or rent, this row of boutique shops right by the Fraser River has high traffic from those looking for just the right decorative element. Its location is also a prime shooting spot withThe X-Files, Supernatural and Smallville for industrial scenes. 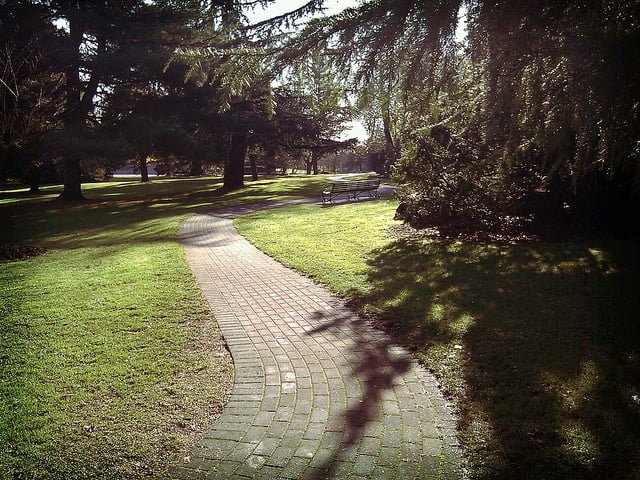 The first public park created in BC, Queen’s Park was established back in in 1887 and at over 75 acres, it’s the park to check out in New West. With two playgrounds, a spray park, sports field, an off-leash dog area and a petting zoo, this park has lots to offer for group activities and for joggers wanting a scenic route. Queen’s Park has amazing old growth trees and a rose garden to meander through. 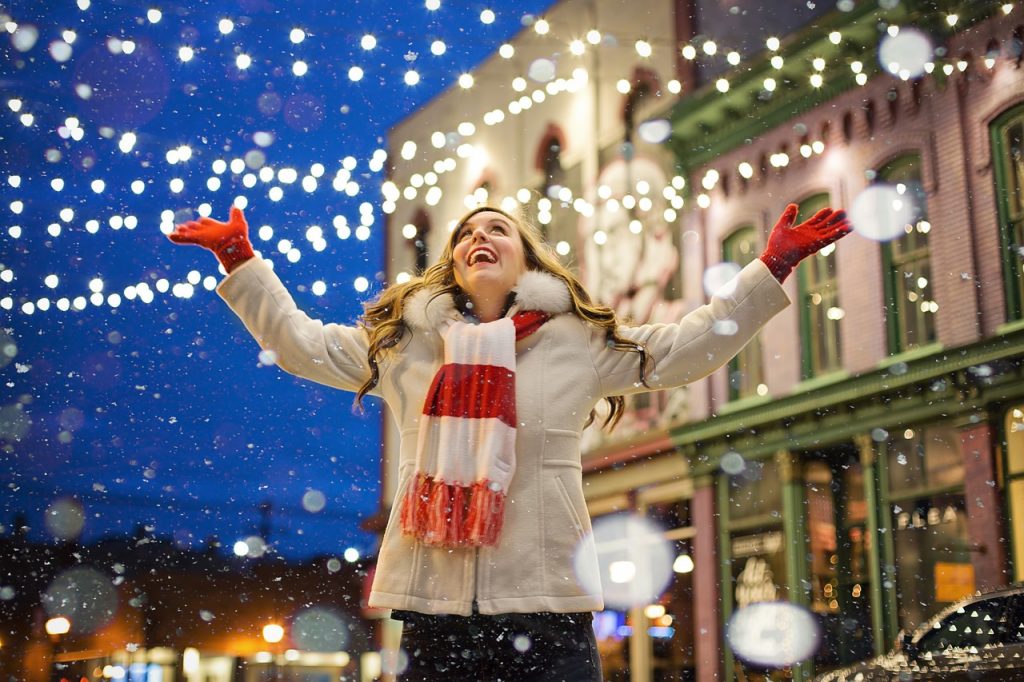 It’s getting rather frosty and festive in Metro Vancouver. If you enjoy taking part in holiday themed events and trying to create your festive bucket... 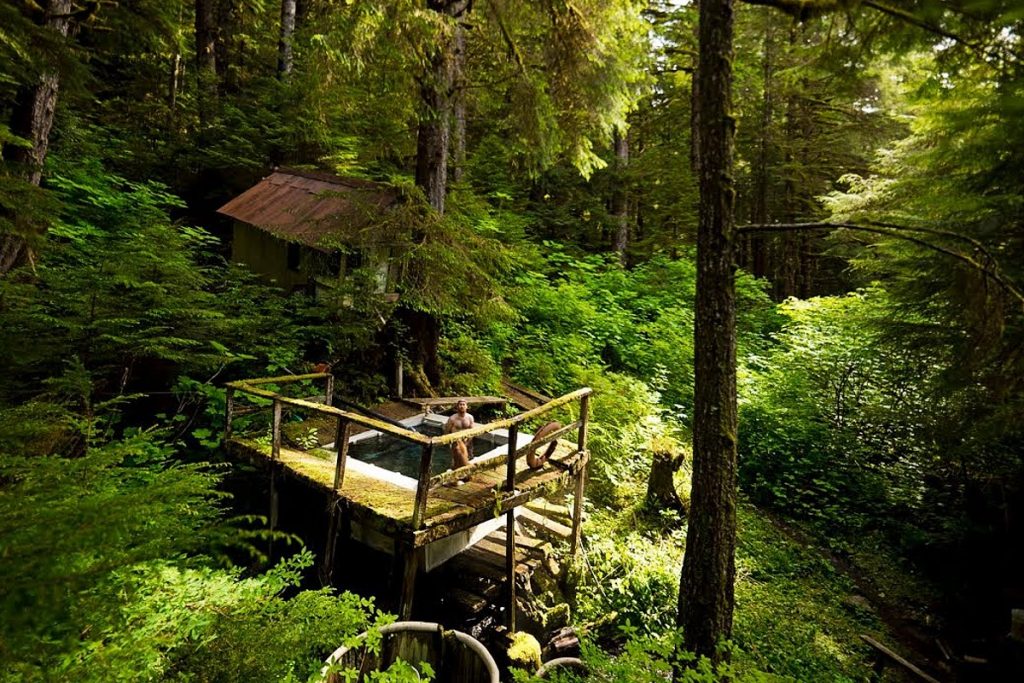 This Private Island in B.C. Is Home To a Magical Hidden Hot Spring

Editor’s note: 604 Now does not encourage members of the public to visit this hot spring, and cannot confirm the safety, structural integrity or conditions... 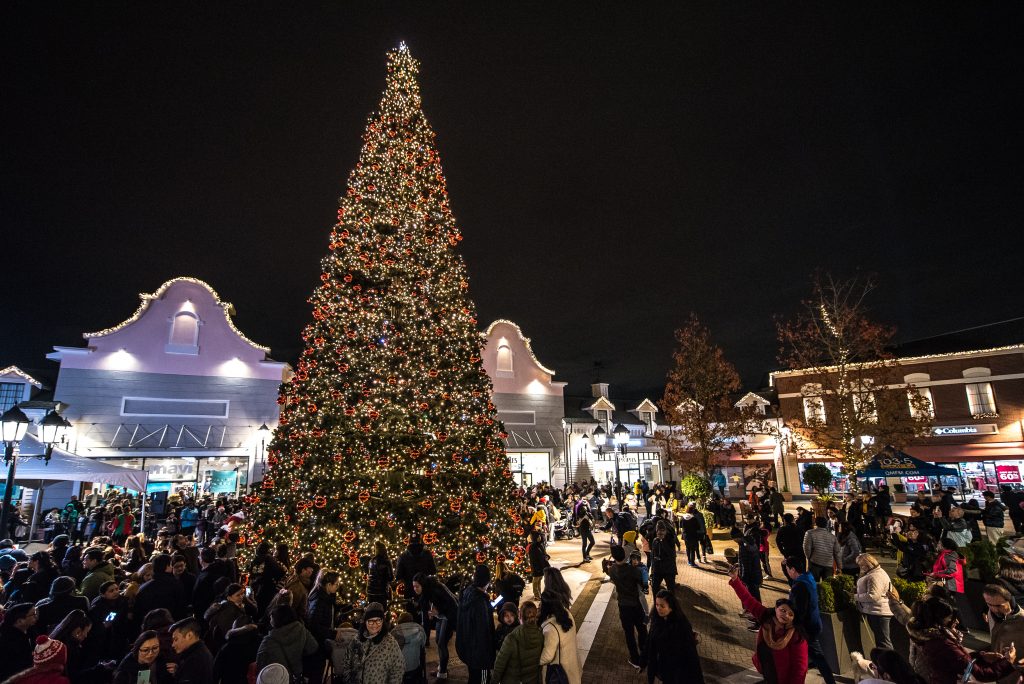 Happy December! As the last month of the year is underway so are a tonne of events and festivities. By now you may have broken...

History buffs looking to learn more about BC’s oldest city can head to the New Westminster Museum & Archives. The Anvil Centre covers over 10,000 years of New West history, Gallery 7 brings contemporary stories of the city to light, while Irving House is a community heritage site and the former colonial home of Captain Irving. One of the last surviving, wooden steam-powered sternwheeler, Samson V, can also be seen. It’s the only intact and floating wooden sternwheeler left in North America. 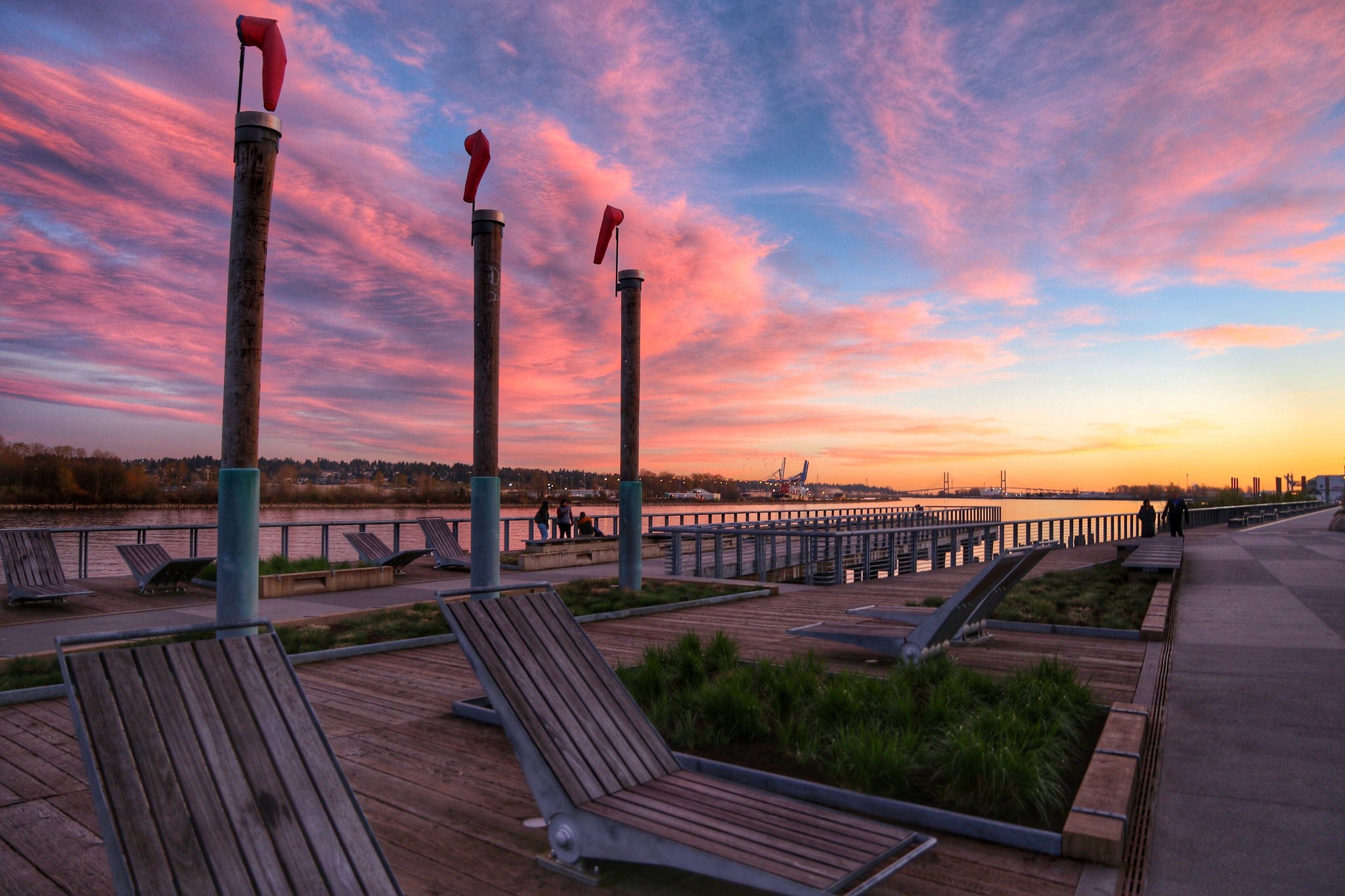 There’s a reason why the Westminster Pier Park rivals that of Queen’s Park in natural beauty when this modern and recently built park offers walks with continuous views of the Fraser River. Visitors to the park should keep an eye out for popular outdoor art installations such as WOW Westminster. With hammocks to swing in and outdoor yoga sessions to join, Westminster Pier Park is full of activity and great views of the Fraser day and night. 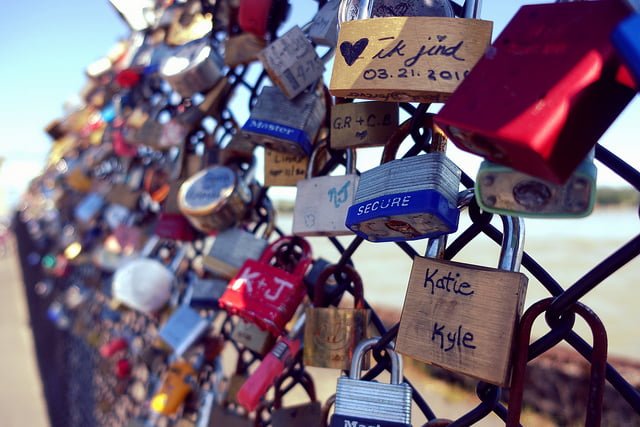 The Westminster Pier Park is also known for its collection of love locks that you can also contribute to with a loved one. Love locks is a romantic tradition where couples write their names on a padlock that they lock to a fence at the park in a sign of eternal love. These symbolic tokens originate from the city of love, Paris, decades ago, and have since spread around the world including right here. 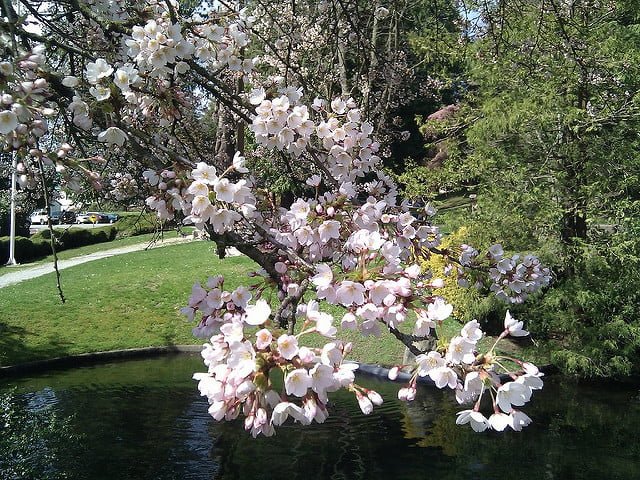 Surrounding City Hall, Tipperary Park and Friendship Gardens is a peaceful park where the Royal City Farmers Market is held in the summer. There are monuments and public art that decorate the walk. The Friendship Garden is especially tranquil with mini waterfalls and ponds that will make this outdoors excursion a meditative outing.