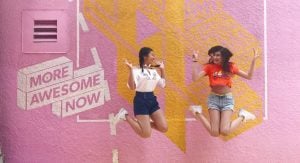 About a five-minute walk from Waterfront Station in downtown Vancouver lies the one-of-a-kind Pink Alley.

If you’re from Vancouver, you’ve probably heard of Pink Alley, or at the very least have seen pictures of someone you know there. 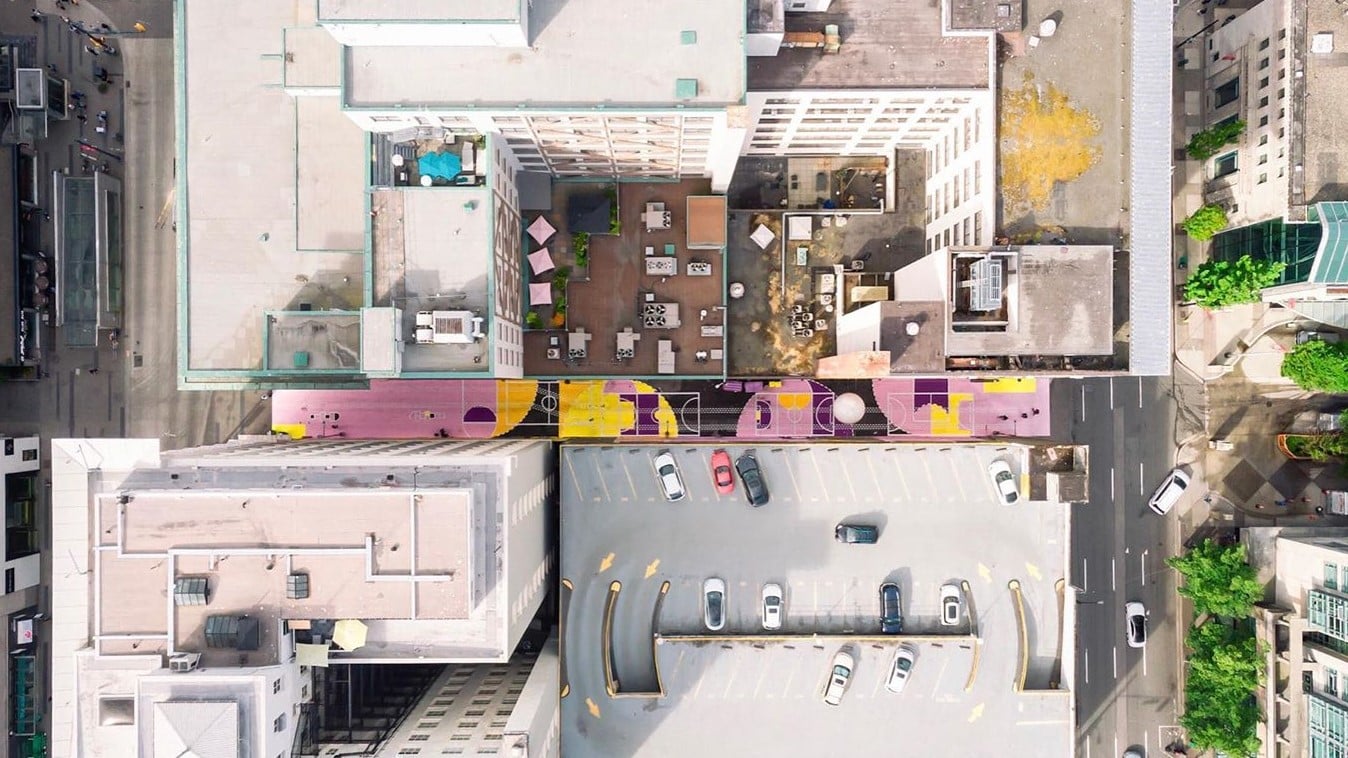 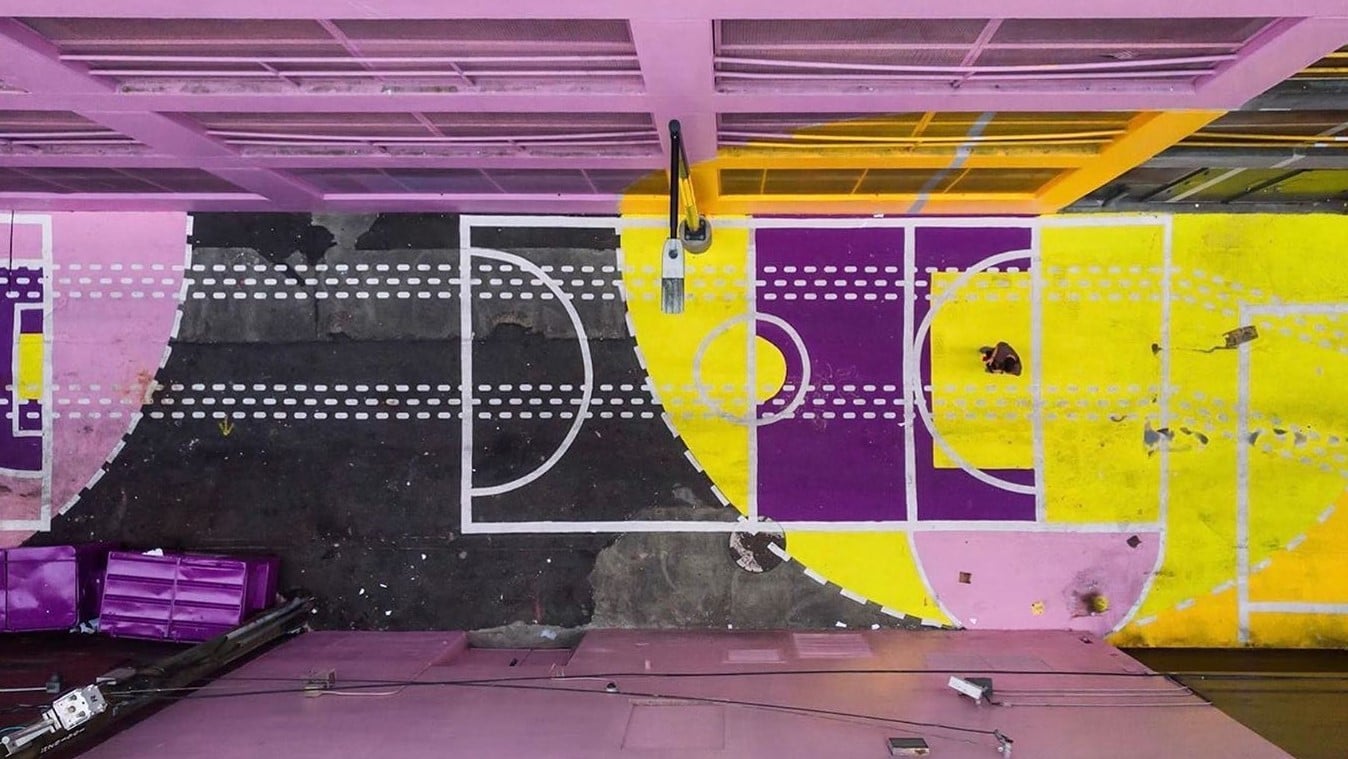 The City of Vancouver transformed the once-unremarkable alley into its current form back in September 2016, and it has since become a staple photo-shoot spot for public art enthusiasts, everyday locals, and tourists.

It’s living proof of what public art can do, turning a place that nobody thinks about into a place everyone wants to see.

You probably already know what it looks like, so here’s a few fun facts that you probably don’t know. 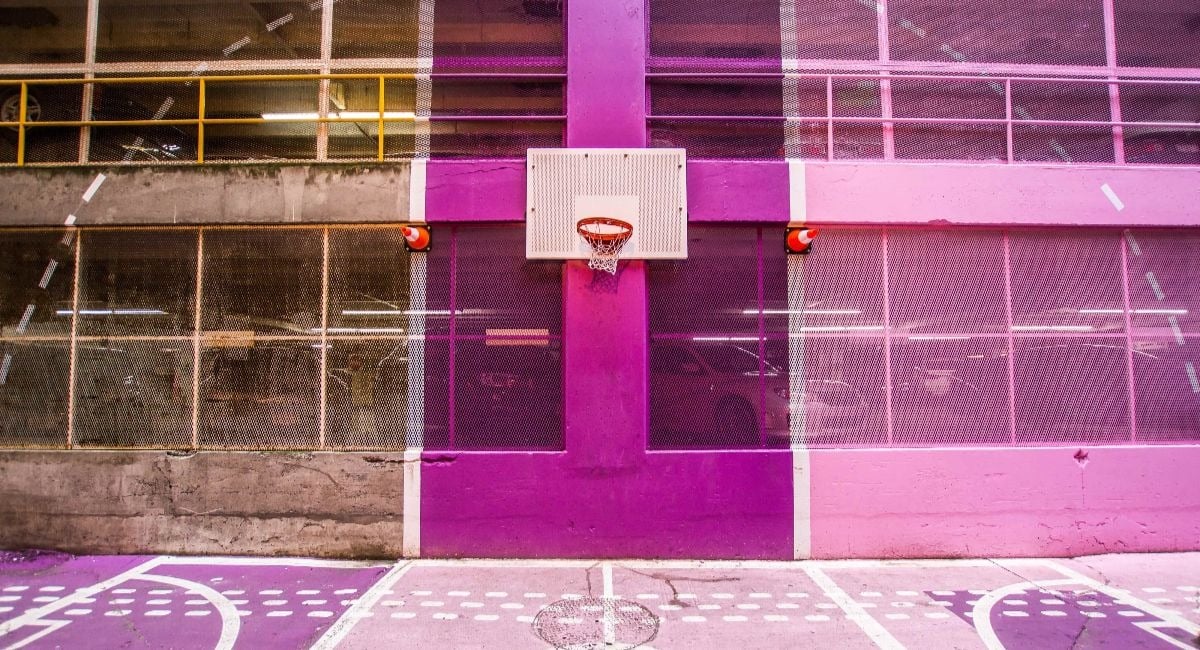 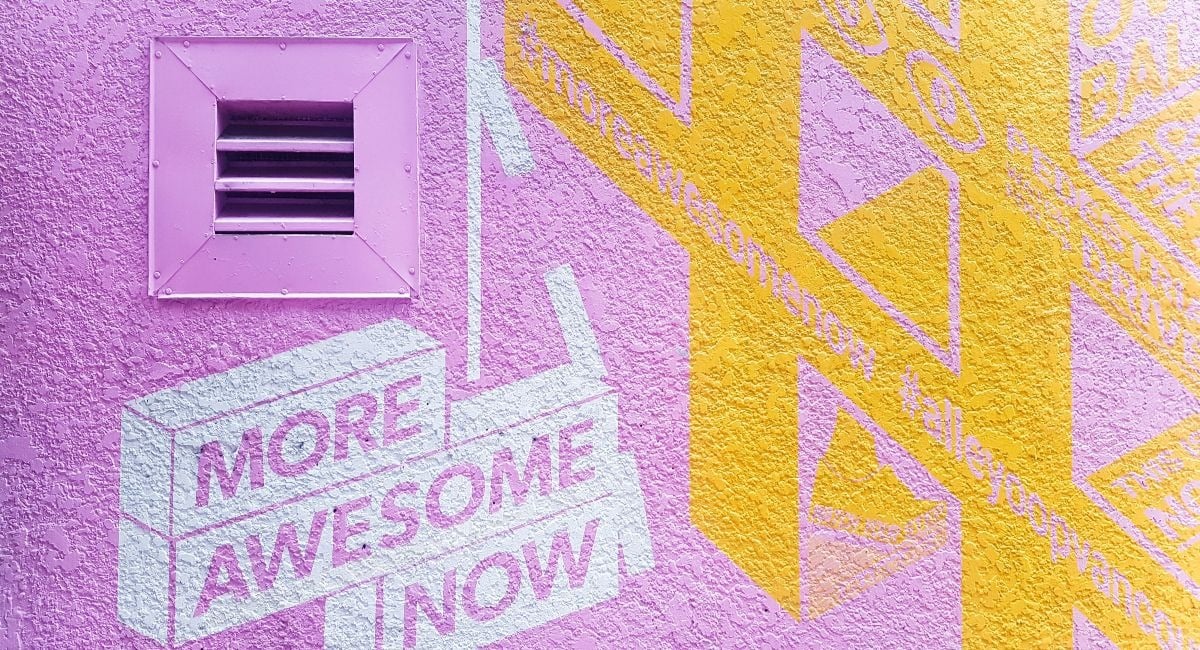