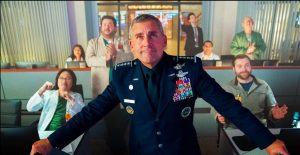 Despite the limitations on things to do and see, there is actually a lot of “behind the scenes” entertainment happening in and around Metro Vancouver.

As per usual there is plenty of cinematic items filming in Vancouver at any given time. We are doing a roundup of at least 20 movies and shows for which stars may be in town for in the month of May.

Check the list, who knows you may be able to catch some stars!

RELATED: This Secret Cabin is one of Vancouver’s Most Popular Filming Locations

Shows Filming In Vancouver In May 2021

Back for another season, this emotional series is filming in the city until May. It stars Ron Livingston and follows a group of friends who discover what truly matters in life after one of them unexpectedly passes away. Season 3 will be filming until May 12.

A second season of Batwoman is on location in the city until at least May. It once starred Ruby Rose as Kate Kane, but now Javicia Leslie is taking over as the show’s lead character. Season 3 will be filming until May 12.

The CW’s Charmed is in production in Vancouver this month to film its third season. Starring Sarah Jeffery, Melonie Diaz, and Madeleine Mantock, the series is about three sisters who discover after their mother passes away that they are actually very powerful witches. Season 3 will be filming until May 22.

Chesapeake Shores will be filming its 5th season. The Hallmark series is about a single mother, Abby O’Brien, played by Meghan Ory who is from B.C. The series also stars Jesse Metcalfe, who plays Trace Riley. Season 5 will be filming until July 13.

Peacemaker (aka The Scriptures) 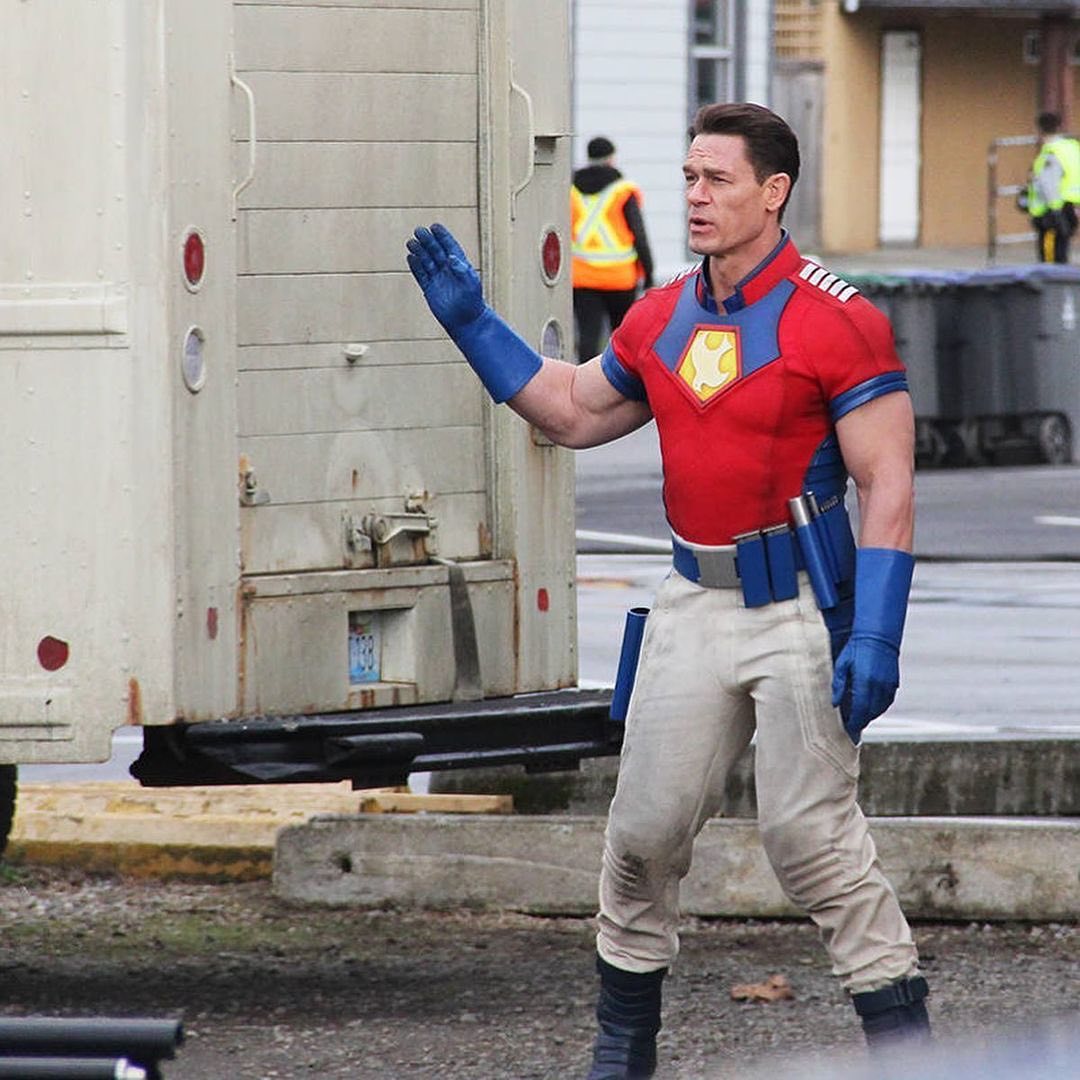 Peacemaker is an upcoming series based on the DC Comics character. It is a spin-off from the film “The Suicide Squad” starring John Cena (who will also be in the series).  Season 1 will be filming until July 6.

Fans of the Archie comics can rejoice as season 5 of CW’s teen drama TV series is currently in production in and around Metro Vancouver. It will be filming in the area until May.Season 5 will be filming until June 1.

This series is based on the French graphic novel Le Transperceneige and tells the story of the last survivors left on Earth who board a train called “The Snowpiercer.” Starring Jennifer Connelly and Daveed Diggs, season 3 will be filming until July 30. 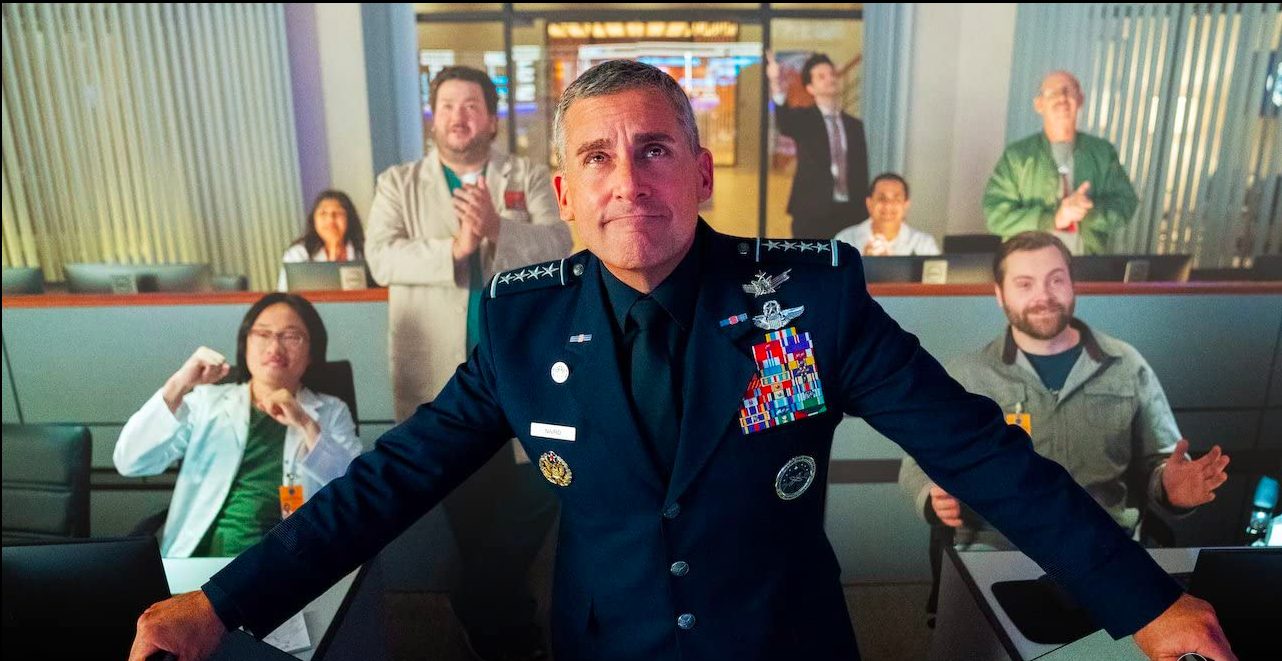 This series is about a group of people that are to establish the 6th brand of the US Armed Forces, which is the United States Space Force. In it are stars: Steve Carell, John Malkovich, Ben Schwartz, Diana Silvers, Lisa Kudrow, Tawny Newsome and Jimmy O. Yang. Season 2 will be filming until June 28.

The popular superhero series starring Melissa Benoist is picking up again and it will be filming in Vancouver throughout the month. It follows the story of Kara, who is a reporter by day and fights crime by night. Season 6 will be filming until August 6.

Clark Kent (aka Superman) and comic books’ famed journalist Lois Lane have to face one of their greatest challenges during this series, with its first season on location in Vancouver in February and March. Season 1 will film until June 14.

The seventh season of the CW TV series is being filmed in Vancouver. It’s based on the popular DC comics and stars Grant Gustin, Candice Patton, Danielle Panabaker and Tom Cavanagh. Season 7 will film until May 19th. 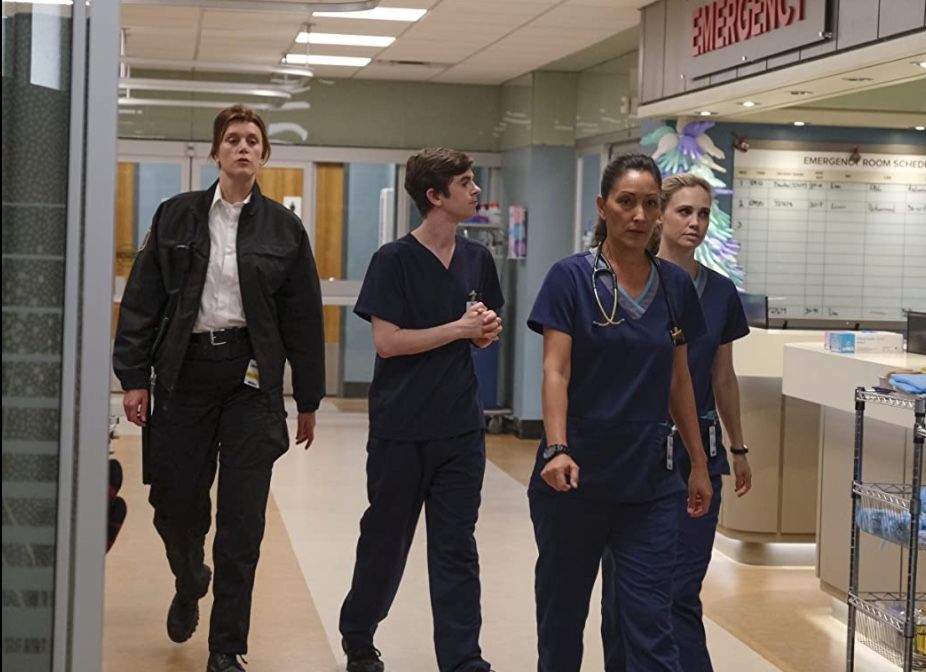 The fourth season of this popular medical drama is currently being filmed in Vancouver. It follows the story of a young doctor, played by Freddie Highmore who struggles to fit in with his co-workers. Season 4 will film until May 28th.

This new Netflix series is 10 episodes long and is being adapted from the Christopher Pike novel. It is about terminally ill children who form an unlikely bond and begin to meet up at midnight to share spooky stories together. Season 1 will film until September 9.

This is a horror series, going on to its third season. The first season consisted of 9 20-minute episodes, each of which has a self-contained plot and characters. Season 3 will film until July 16.

This new series will star Christina Ricci, alongside Juliette Lewis, Melanie Lynskey and Tawny Cypress among others. It is about a group of female soccer players who end up stranded after their plane crashes in the wilderness. Season 1 will film until September 28.

Movies Filming In Vancouver In May 2021

A new comedy filming until June 18. This feature film will follow a family gathering for the Easter holidays. It will star stand up comedian Joy Koy, alongside Eva Noblezada, Brandon Wardell, and Lou Diamond Phillips. 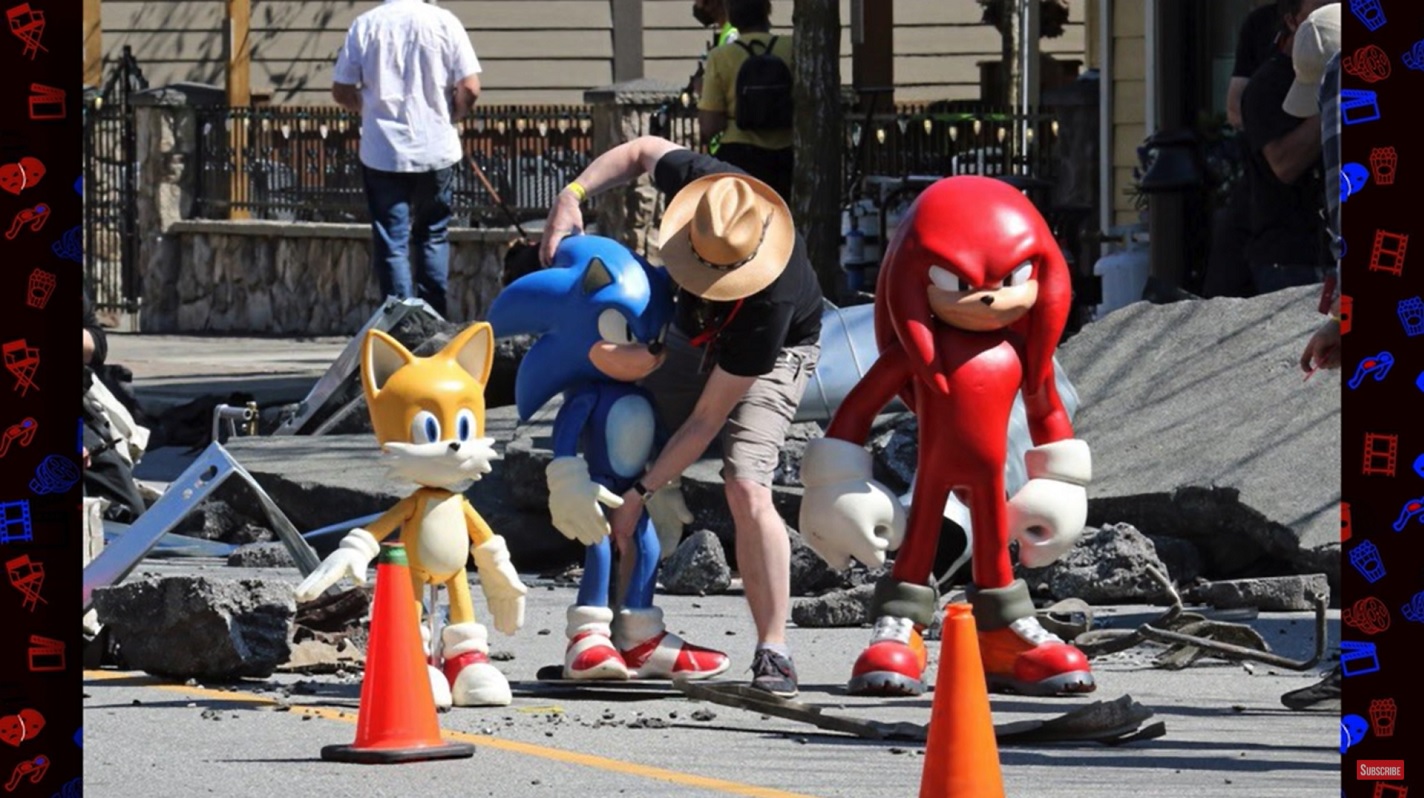 Filming may be wrapping up on this movie that stars Jim Carrey and is the sequel to the film created about the blue Sega game character “Sonic.” The movie itself is set to launch in 2022.

This is a series of mystery TV movies. This will be the 7th movie in the series and will film until May 14. As suspected each is a mystery and part of the Hallmark series.

Filming until June 30, this movie stars heavy hitters such as Sandra Bullock and Viola Davis. This Disney Plus movie is a live-action remake of Peter Pan. Although not confirmed, it’s rumoured that Jude Law may play the notorious Captain Hook.

Wedding March 6: Sealed with a Kiss

Filming until May 31, this is a set of television movies (this being the 6th). This is a set of Hallmark movies that are romantic comedies all about the events around getting married.

For more things happening in and around Metro Vancouver, check out our News section.