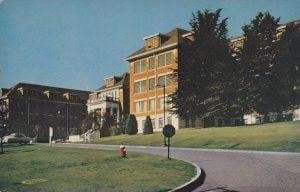 Opened in 1913, Riverview Hospital is a psychiatric hospital that is located in Coquitlam, BC. It’s known for its rumours about potentially being haunted since its closure years ago, giving it an eerie feel — perfect for paranormal filming locations.

RELATED: This Is What The New $100 Million Riverview Hospital Will Look Like

Here are 12 haunting cinematic works that you didn’t know were filmed at Riverview Hospital.

Megan Fox plays a possessed sought-after high school girl, whose sidekick and scholarly archetype is Amanda Seyfried. If you’re looking for a underrated dark comedy, this is the way to go.

A Leonardo DiCaprio classic, Shutter Island is a psychological thriller that revolves around a escaped patient from a hospital and a U.S. marshal is assigned to the case. Dark, twisty, and full of unexpected turns, this thriller is a rollercoaster the whole way through.

A futuristic family movie, The Last Mimzy revolves around two kids who find a toy that gifts them with special abilities that work in their favour — until things start going awry. 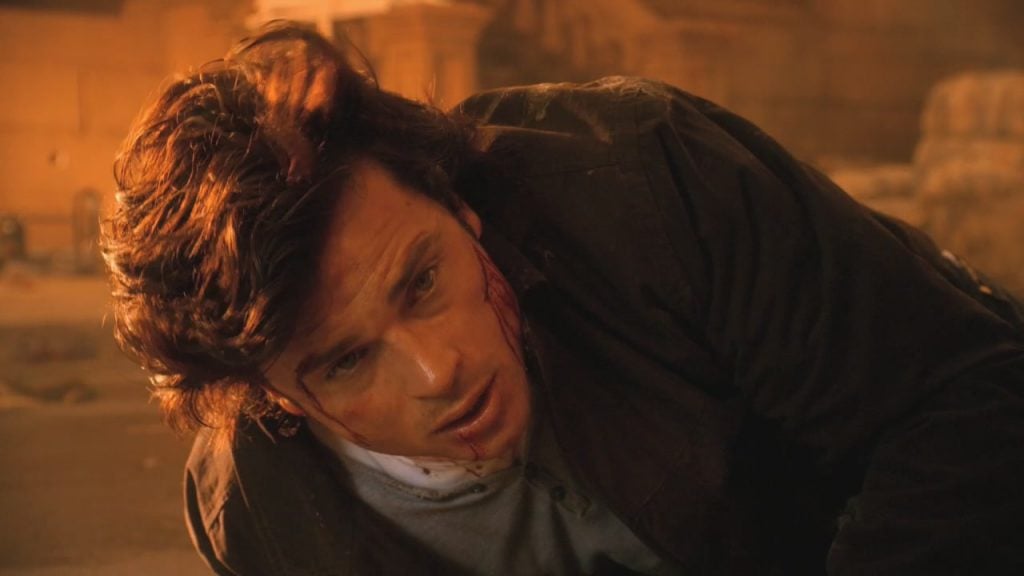 While most of the show was filmed in and around Vancouver, Cloverdale and Burnaby, Riverview Hospital was used for the scene where Clark Kent was rescued from the psychiatric hospital by Martian Manhattan.

An iconic Ashton Kutcher film, he plays Evan Treborn, who suffers from blackouts and pieces missing from his memory. As he slowly starts to recover pieces of his memory, he begins to realize that he is able to alter his timeline.

Riverview Hospital is Sunnyvale Institute in The Butterfly Effect, where Evan is taken get tested for his blackouts.

A second instalment in the Final Destination series, this film focuses on Kimberly, a new addition to the series, trying to save everybody before Death comes for them. 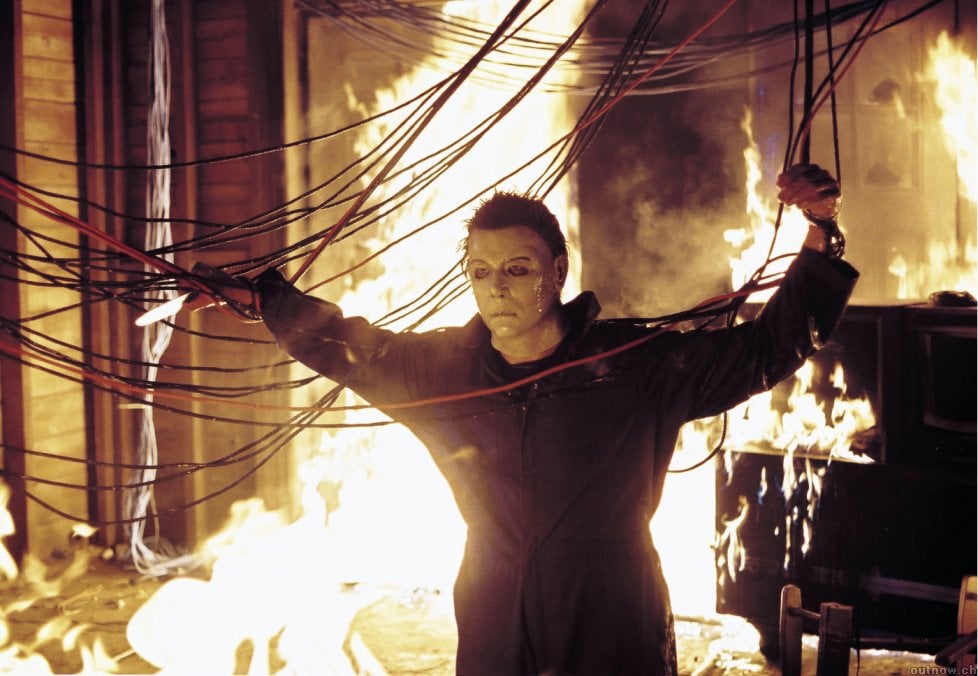 Three years after the original Halloween, Michael Myers is back in business. Laurie makes a reappearance, played by the one and only Jamie Lee Curtis, and Myers encounters college students participating in a reality TV show that is based in his old domicile.

Riverview Hospital was portrayed as the Grace Andersen Sanitarium.

One of the more popular filming locations for Supernatural, Riverview Hospital has been found at least once per season, if not more. 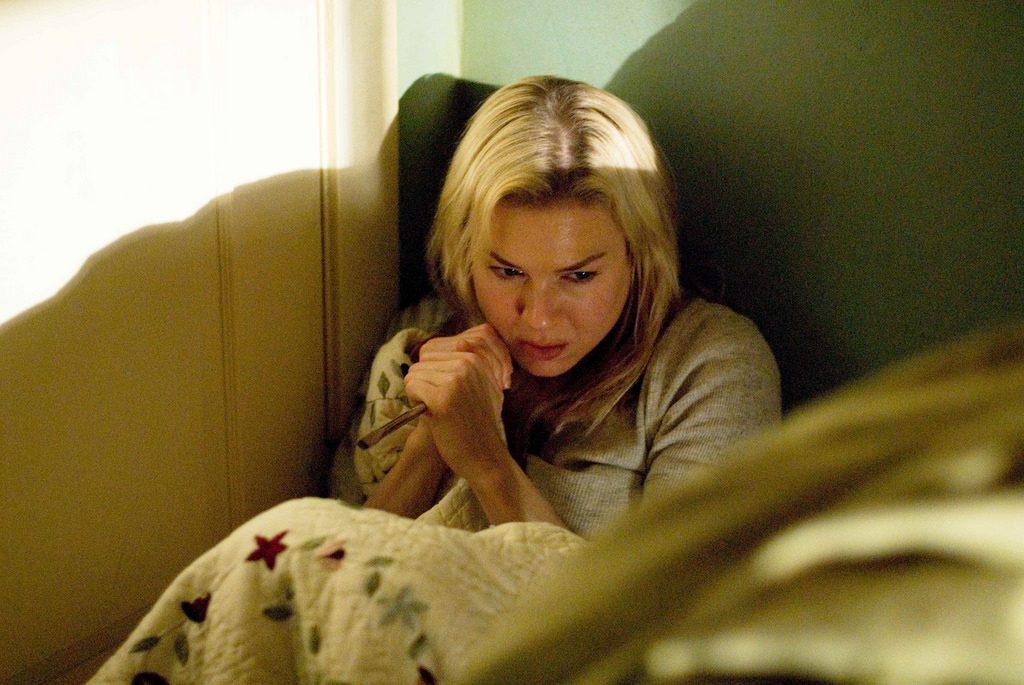 A social worker with her heart in the right place tries to save a little girl from what she assumes is an abusive home — only to discover that it’s quite the opposite.

Riverview Hospital is seen in the opening credits of the film, as well as when Jon Osterman becomes Doctor Manhattan.

When visiting Betty’s sister Polly, Riverview Hospital gets turned into the Sisters of Quiet Mercy home. It also doubles as the Southside High School, the institution known for its chaos and notorious reputation.