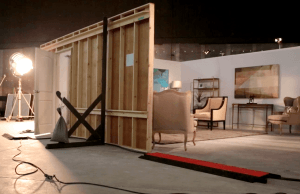 Martini Film Studios has officially made its debut in Langley. 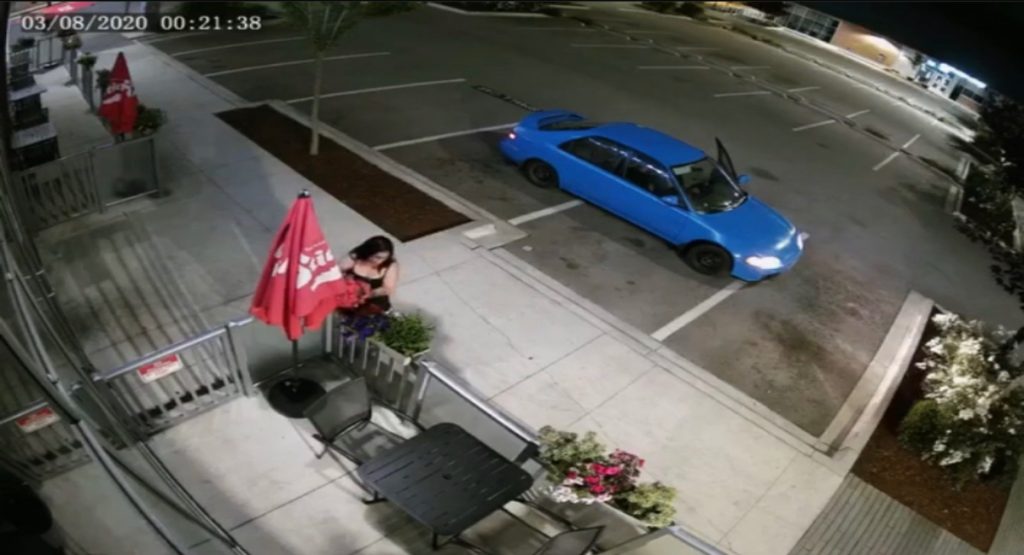 A restaurant owner in South Surrey is asking the public for help in locating a serial plant thief. The family-run Afghan Kitchen said someone has... 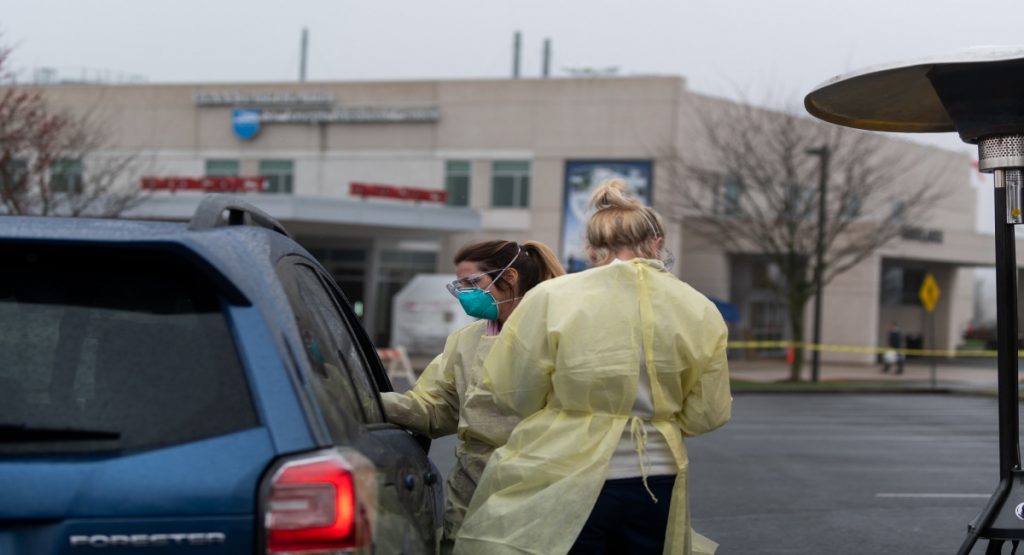 Studio space is a hot commodity in Vancouver for Hollywood film and television productions. According to Business in Vancouver, 60% of all American film and television shoots in Canada occur in British Columbia. Even with two popular TV shows, Lucifer (FOX) and Legion (FX) opting to leave Hollywood North and head to California for new tax credits, there is still an abundance of quality television filming locally. This includes 5 new straight-series orders, 14 returning series and 6 pilots – in April alone.

Blockbuster movies also find home here and pump a lot of dough into the BC Economy: $40 million from Deadpool and $69 million from Star Trek Beyond.  There are 13 movies scheduled to film in and around Vancouver this month.

In addition to an increase in direct and ancillary industry jobs, there has also been investment and expansion into other parts of the Lower Mainland. This includes a record number of film permits being issued in Surrey last year and the city’s new Skydance Media studio. Space, cost and opportunity are also contributing factors to more investment and expansion further out. Take Langley’s brand spanking new state-of-the-art multi-purpose film and television studio: Martini Film Studios.

The massive studio has eight stages over 150,000 square feet and another 100,000 square feet of full backlot services. That enables it to house three full productions at once. That also brings Metro Vancouver’s total studio space to over 2.75 million according to Creative B.C.. The studio sits on an old window manufacturing plant. 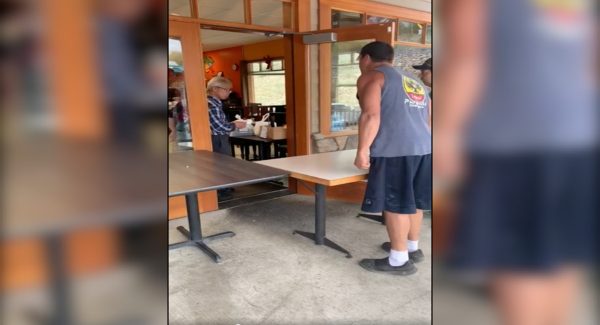