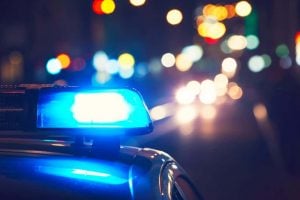 Police arrested a Vancouver man, after he made an unusual request to two undercover cops.

Vancouver Police added the tale to their Crime Stories page, where they explained how the man had asked the cops for help in stealing a car.

The incident happened recently, just after 2 am, when the non-uniformed officers noticed a man peering into several vehicles.

They recognized the man as a reoccurring offender, before the suspect approached the undercover cops.

He asked them if they knew how to steal a car and if they would be willing to help him. The officers did not immediately arrest him and instead watched for a time, as he wandered down the streets, looking for other accomplices.

They eventually arrested him and charged the man with mischief and five counts of breaching his probation.