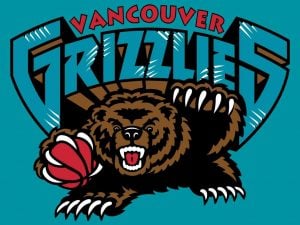 While there are a few big sports teams in the city, many people still miss the good old days of the Vancouver Grizzlies.

For fans of the National Basketball Association, it was a sad affair when the city’s basketball team finally called it quits back in 2001. After experiencing only six short seasons in the city, many felt that the franchise didn’t get the chance it deserved to truly develop and succeed. 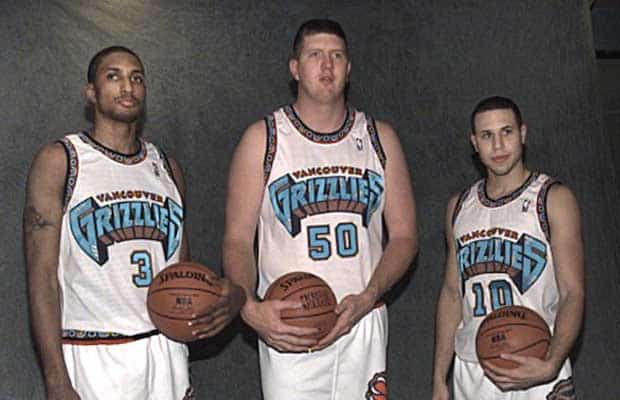 While many people liked having the team in the city, the franchise had the lowest amount of wins based on percentage in NBA history; however, this was in part due to the fact that they had very little time to develop. Another reason the franchise may have felt pressure to move was the strength of the Canadian economy. At the time the Grizzlies played it was extremely weak: the Canadian dollar was only 70 cents to $1 USD. 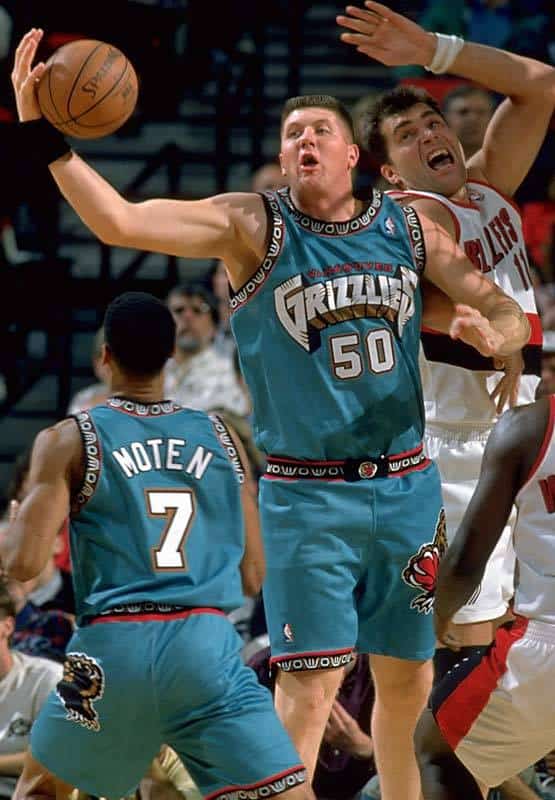 From Shareef Abdur-Rahim to Mike Bibby, fans grew to love some of the team’s star players. Abdur-Rahim led the team in scoring for a straight five years; Mike Bibby never missed a game during his time in Vancouver. Adored by many, fans still recall the star players and amazing games throughout the franchise history.

The team was eventually sold to Memphis in 2001, but the Grizzlies’ final game was almost completely sold out. Fans were visibly upset during that final game. and the players recall the eerie atmosphere in the arena. 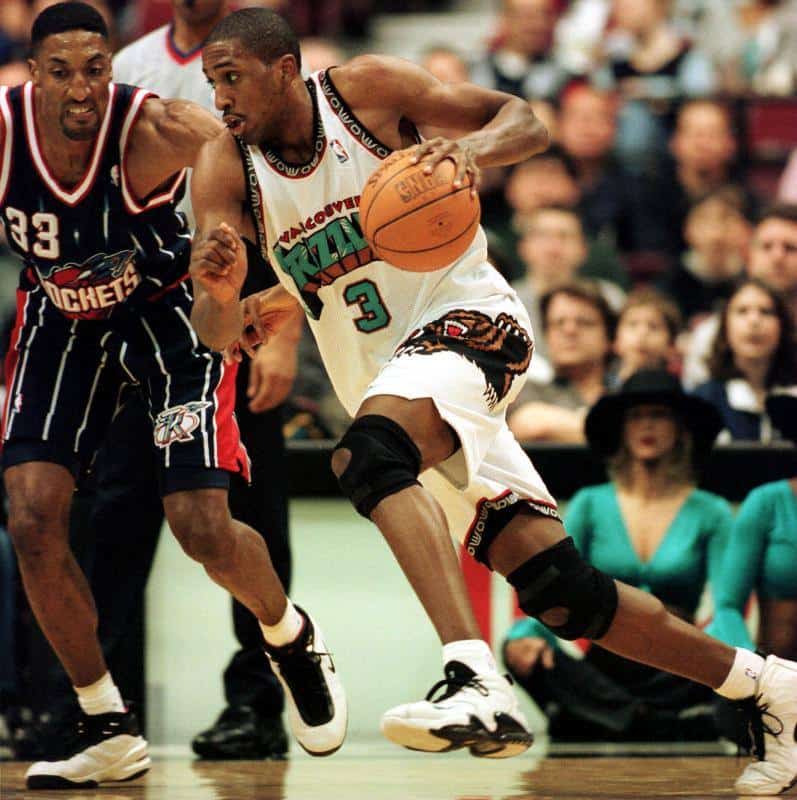 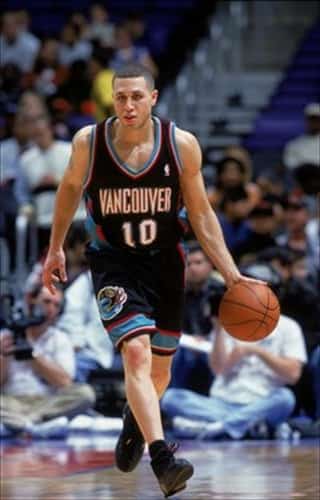 Vancouver Grizzlies: A New Team For The City?

While the Grizzlies may call a new city home, many Vancouverites are hungry for a new basketball team. Indeed, if some recent events are an indication, the city would welcome one.

First, there was the time the Toronto Raptors hosted the Golden State Warriors at Rogers Arena for a pre-season exhibition game as part of the NBA in Canada Series. All of the tickets to the game sold out in an astonishing three minutes flat.

Harjit Sajjan, the current Minister of National Defence and a Member of Parliament representing the riding of Vancouver South, attended the game. Indeed, the sold-out game had an electric atmosphere that made everyone present feel like the NBA should make a return to the city.

In addition to basketball fans, Vancouver is thriving. The technology industry is thriving, and Facebook just announced it was opening a second office in the city. What’s more, the population is growing at a healthy rate along with an influx of wealthy immigrants. In short, the city is decidedly more opulent, and could therefore afford another sports team.