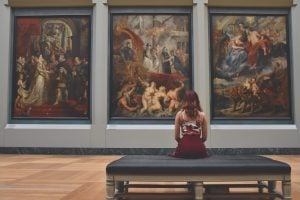 There is a proposal for a new art gallery on the Surrey scene.

It would be replacing the current Surrey Art Gallery in the Bear Creek Park area. The current gallery is the second largest public art museum in the Metro Vancouver region, and has been around for 40 years.

The new Interactive Art Gallery would be in the hub of recreation, in the Surrey City Centre. The area is culturally diversified, and the implementation of adding an ‘Interactive Art Museum’ is in high hopes right now to enhance the future of Surrey.

It has been in talks for a while, originally being brought up in 2011. The proposal was included in the City Centre’s plan and endorsed by Surrey City Council last January, and will be potentially more solidified in a Parks, Recreation & Strategic Recreation Plan. 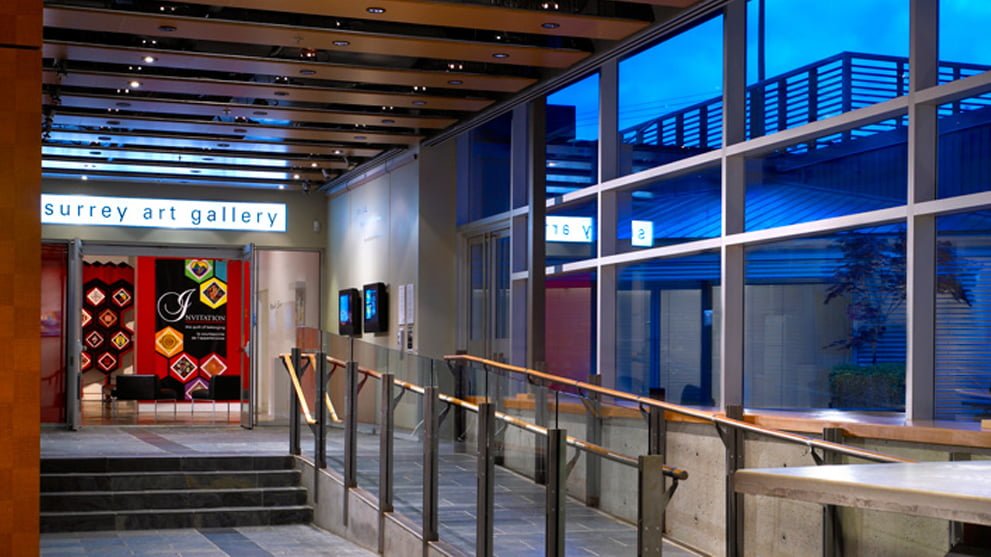 The proposed museum would be approximately 50,000 feet large. It would be a 21st century concept, with a focus on the idea of being interactive – a vision of enjoying art in all its elements. According to the gallery’s Winter 2018 guide, the museum would be a “Surrey Art Gallery 2.0 that would be responsive to the digital world and support studios for artists for residence.”

Invest Surrey’s launchpad event stated that the plan for the IAM will make it “the largest of its kind in Canada.”