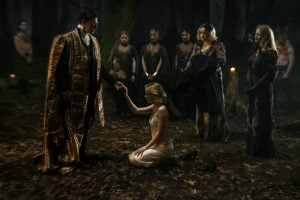 This ain’t your light and fun Sabrina The Teenage Witch sitcom from the 90’s. The new Archie Comics adaptation is a darker supernatural drama for Netflix.

The Chilling Adventures of Sabrina was picked up for 2 seasons on its straight-to-series order; it started filming in town this spring. Back-to-back shooting for both seasons in Metro Vancouver runs until December. It’s set to stream Season 1 on October 26 just in-time for a pre-Halloween witch binge.

Also Read: Chilling Adventures of Sabrina star is turning into a Vancouver foodie 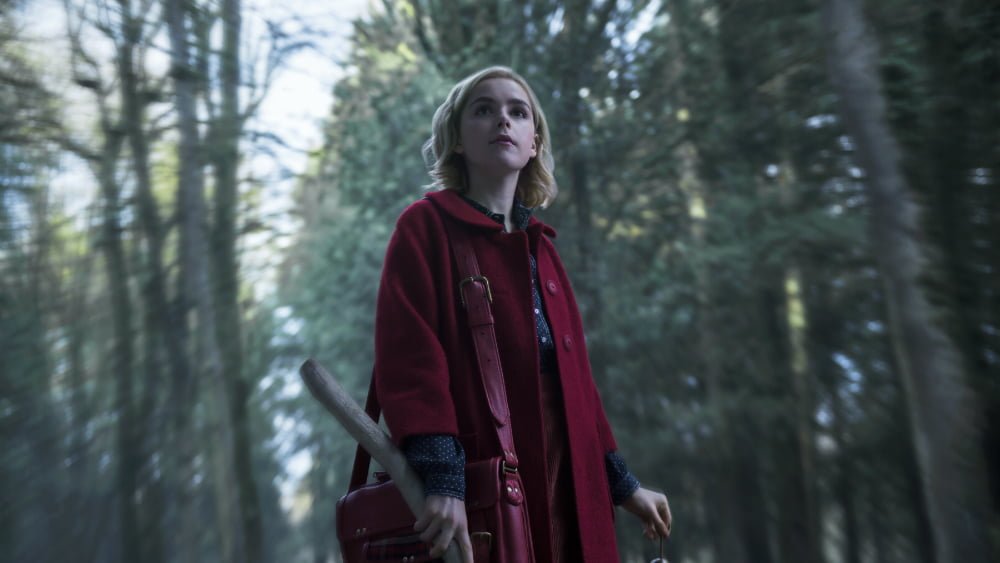 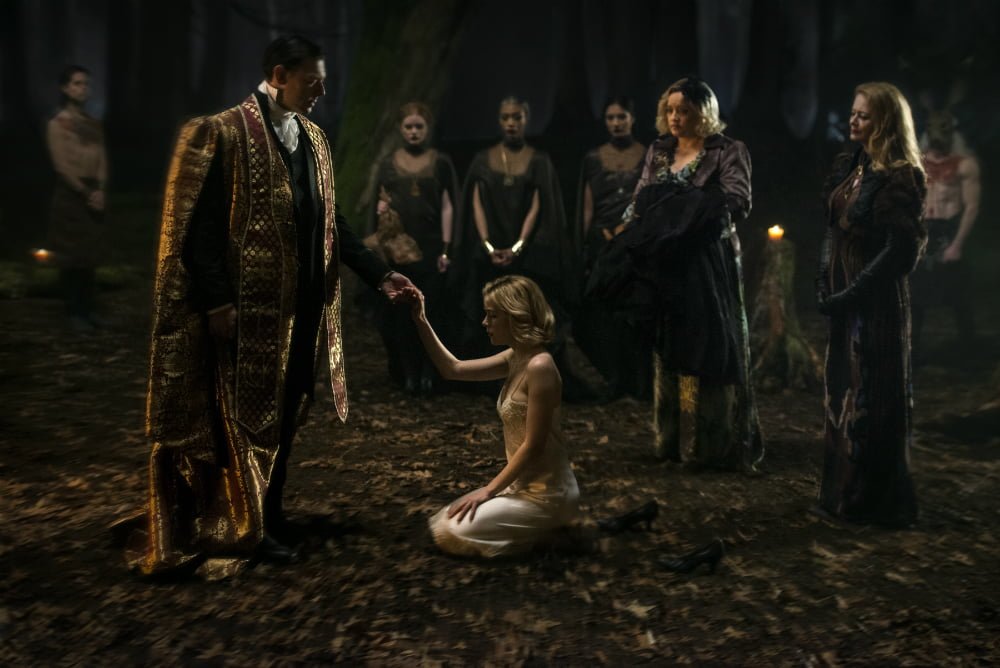 Check out some behind-the-scenes and cast pics:

We all need a little lovin

this witch got me #inmyfeelings

A post shared by Chilling Adventures of Sabrina (@sabrinanetflix) on Aug 8, 2018 at 3:10pm PDT

Be sure to check out the exciting movies and tv shows filming in Vancouver this August!