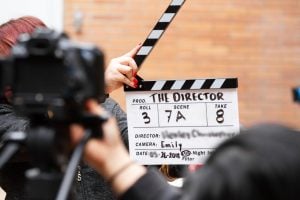 Summer is upon us and with it some fantastic movies filming in Vancouver.

As such, there’s no better time to get out and find your favourite stars out and about in the city! What’s more, some of the biggest stars in Hollywood will be in town.

So, now is the perfect opportunity to hit the streets and get your camera out.

At least 4 feature films and 4 TV movies are filming in and around Vancouver this August: 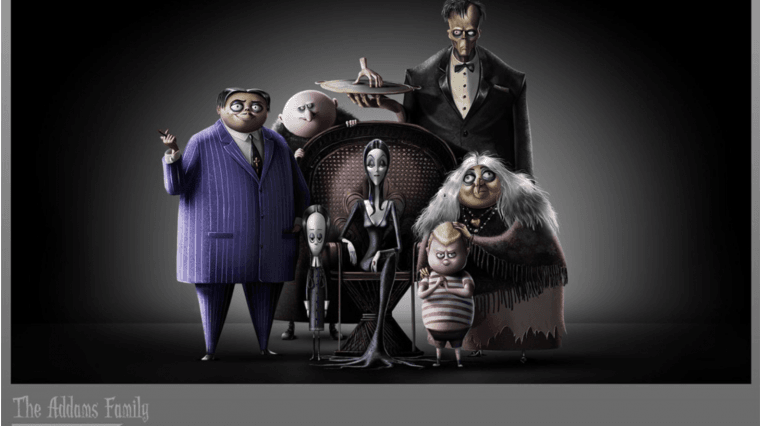 Some eerily fun animation and digital effects are in the works at Vancouver’s Cinesite Studios which is producing the CG animated The Addams Family movie. The studio is currently hiring a number of positions for the production crew of The Addams Family.

Conrad Vernon, who directed Seth Rogen’s Sausage Party (also animated in Vancouver), co-directs with Greg Tiernan. The release date has already been set for October 11, 2019 just in time for next year’s Halloween season.

Some big stars have been cast to voice and bring new life to the beloved Addams family characters including: Oscar Isaac as Gomez, Charlize Theron as Morticia, Chloe Grace Mortez as Wednesday, Finn Wolfhard as Puglsey, Nick Kroll as Uncle Fester, Bette Midler as Grandmama and Allison Janney as Margaux Needler.

Hangin with the crew😋😘

Sonic is hitting the big screen on November 15, 2019 with a live-action and CGI animation movie. Production is scheduled in town for July 30 to September 26. James Marsden, Jim Carrey and Tika Sumpter star.

First look at James Marsden as a cop in the #SonicMovie! pic.twitter.com/ja2SOYAwXn

Come to Daddy directed by Ant Timpson shoots in town until August 12.

Call of the Wild

No Longer Expected in Vancouver

According to @prodweek Cowboy Ninja Viking starts filming Sept 11 in Berlin, no Pratt or Priyanka in Vancouver @WhatsFilming #yvrshoots

Chris Pratt was slated to film in Vancouver earlier this year. In May the production hired 2 new writers to get it up to speed and in June, the star confirmed they were gearing up for production in July. It’s was set to film in Los Angeles, with additional shooting in Vancouver too. It’s release is set for June 2019. Priyanka Chopra was also recently added to the cast.

Sad to be leaving #Shanghai a beautiful city of glistening lights, innovative architecture and rabid movie fans. Thank you for making us feel welcome! 🙏♥️👍🏼 #jurassicworld

All of My Heart 3

Last month a handful of feature films and 3 highly anticipated Disney TV movies wrapped up filming in and around Vancouver:

Australian actress Radha Mitchell stars in this coming of age storing which shot in town til July 28. Vancouver’s own Tiera Skovbye who plays Polly Cooper in Riverdale and had a role on the last season of Once Upon a Time also stars.

SO. MUCH. FUN. working with the beautiful and supertalented @aliwong. If you haven’t seen #BabyCobra or #HardKnockWife on #Netflix, run, don’t walk! But then sit, don’t stand. #AlwaysBeMyMaybe

Nicolas Cage’s next action-thriller filmed in the Okanagan region during July.

Nicholas Cage stopped in Vernon to a do a little bit of filming! 🤩 . . . . . . . . #filmstar #nicolascage #vernonbc #filming #moviemaking🎥 #ascoretosettle #star

Former executive producer and director of American Crime, John Ridley goes sci-fi in this time travel movie based on a book. It filmed in Vancouver from June 18 to July 24. Starring Freida Pinto, Leslie Odom Jr, Orlando Bloom and Cynthia Erivo.

This is why I am so proud to be an Actor! Creating magical moments with these fine humans. #needleinatimestack

The Art of Racing in The Rain

The film adaptation of Seattle author Garth Stein’s novel of the same name started filming in Vancouver at the end of April and wrapped up at the end of July. It stars Amanda Seyfried and Milo Ventimiglia (This Is Us).

RELATED: Amanda Seyfried shows her love for BC on Instagram

Dove Cameron and the rest of the Descendants cast were filming in Vancouver until July 7th. This is the third installment of the TV movie series for Disney which follows the kids of some infamous villain characters.

it’s the 2nd to last day on set & we’re emotional. this was obviously taken when we were feeling ourselves & not as emotional as we are today

So, what’s the sitch?

RELATED: Meet the cast of the Kim Possible movie filmed in Vancouver 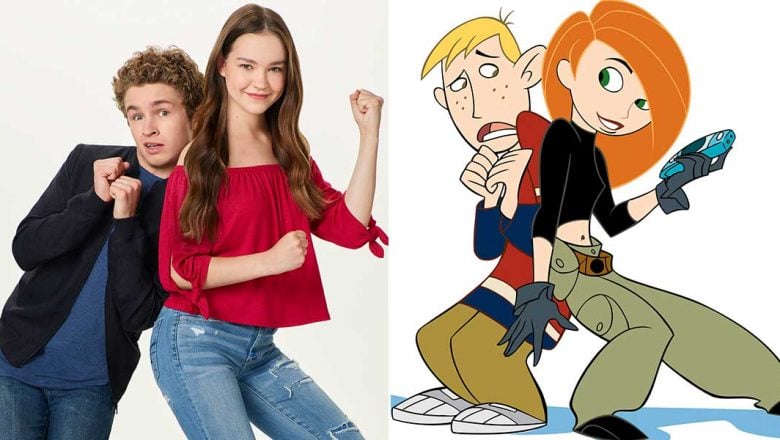 This Disney TV movie is based on the novel series of the same name. It filmed in Louisiana this summer with additional production in Vancouver.

Guillermo del Toro’s next supernatural horror thriller is set to film in Vancouver sometime this year. He was in town last month and fell in love with a Vancouver bookstore. The movie stars Keri Russell as a teacher who has to save her students.

Guillermo del Toro Produces ‘Antlers’, About a Teacher Who Must Save Her Student From… https://t.co/99bWIr5yRh pic.twitter.com/If051t0abZ

Some other big feature films have been scheduled for production in town this year:

The Kimberlite Process starring Ben Kinglsey is still slated as in development / pre-production.

The Personal History of Rachel Dupree starring Viola Davis was expected to film in town starting this Spring.