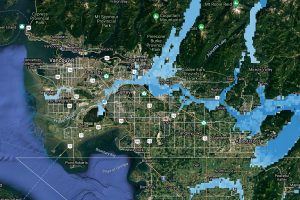 The province of B.C. was heavily impacted by torrential rain this week that lead to disastrous flooding and a state of emergency.

Many are puzzled how this could have happened, however research shows that this followed a predictive model.

Slobodan Simonovicy, an engineering professor at Western University had recently created flood maps to show what various cities could look like due to climate changes and superimposed data. The map highlights that many lower-lying areas in the region are at risk of becoming submerged in water in the event of a flood.

There appears to be low-lying areas across the major cities, like Vancouver, that can become riddled with floods in the next 80 years due to climate changes.

The map shows potential future flooding, how much area is covered by water, and just how much of an impact it can have.

The maps were created Canada-wide for the purpose of seeking areas where rivers can overflow. One area of concern has been the Fraser Valley. By creating the maps, Simonovicy hopes to educate the public on the impact of floods from climate change. 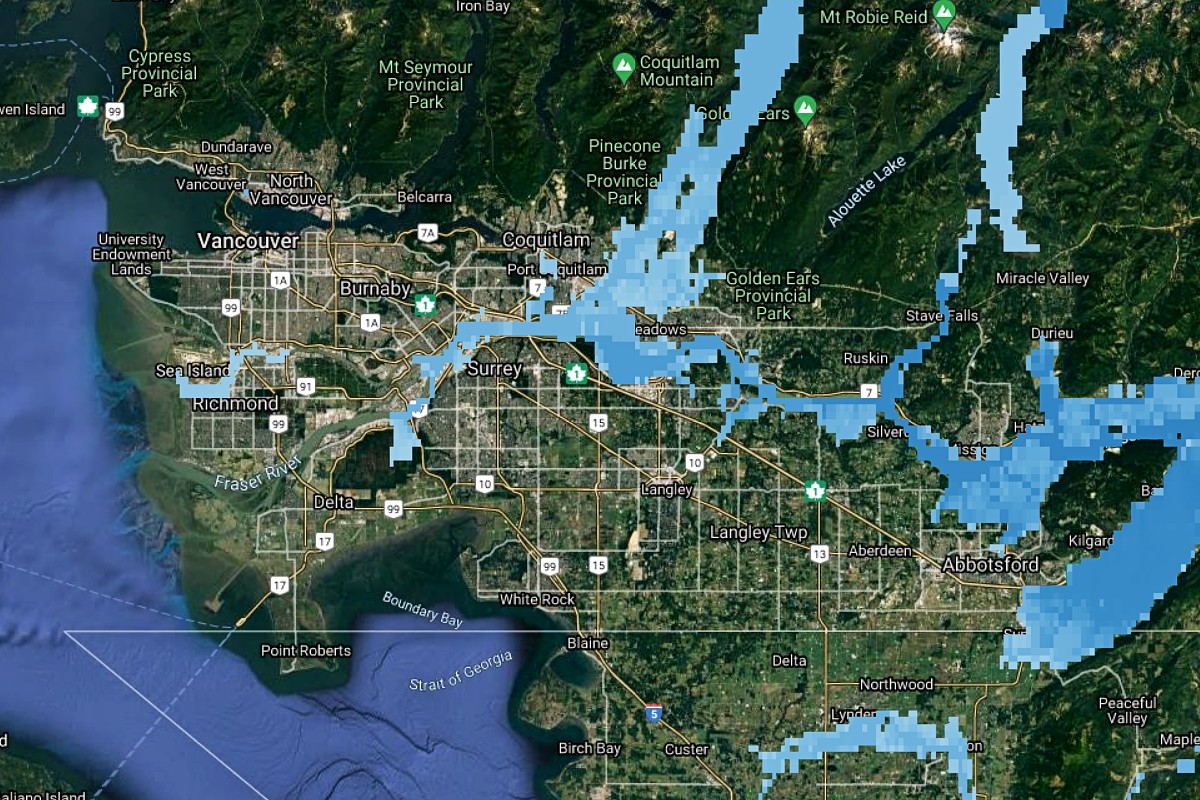 By his calculations, 30% more of Canada could be flooded by the year 2100. He estimates that flood depth can increase up to 60%.

Viewers can use the maps and search by postal code to forecast the impact in their areas in the future.