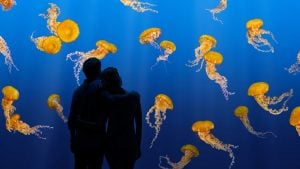 It is no secret that residents love the Vancouver Aquarium. In fact, the aquatic facility is popular with people of all ages, from all walks of life. They offer everything from birthday parties to sleepovers, field trips to “grown-up” adults nights complete with cocktails.

What might surprise people, however, is just how many celebs love the Aquarium. In fact, there is a litany of stars that have visited the centre recently, and they took to social media to describe their visits.

Celebs at the Vancouver Aquarium

The Vancouver Aquarium is stellar! Loved it! The kids learned all kinds of new things..!

Jack-of-all-trades Neil Patrick Harris called Vancouver home for a few years while filming Netflix’s A Series of Unfortunate Events series. He often shared his family outings around town on Instagram.

Mean Girl Amanda Seyfried enjoyed some off time in Vancouver during Spring and Summer of 2018 while in town filming The Art of Racing in The Rain with Milo Ventimiglia. She posted snaps of beautiful British Columbia to Instagram with husband and fellow actor Thomas Sadoski. They also took in a Whitecaps game, Bard on the Beach and an aerial view of BC. 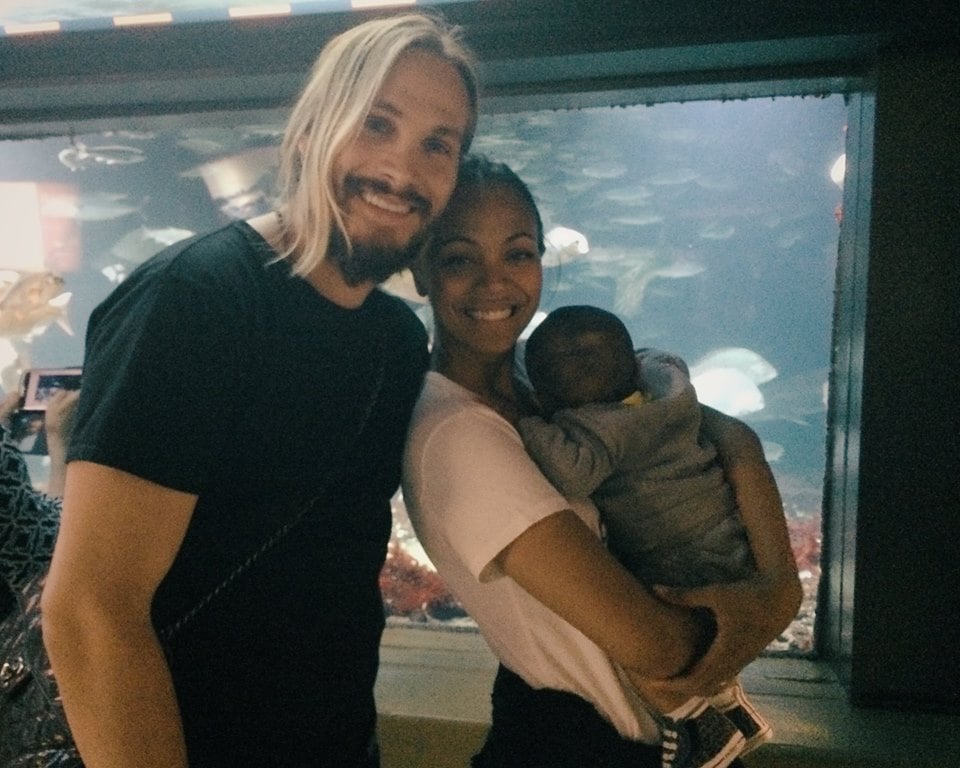 Zoe Saldana and Italian artist / husband Marco Perego-Saldana (yes, he took her last name!) snapped a picture with one of their children at the Vancouver Aqaurium during a weekend visit. It happened to be on her 37th birthday too! Saldana was in town shooting Star Trek 3 in 2015.

The Goldbergs star Sean Giambrone arrived in Vancouver a few days before filming for the Kim Possible TV movie was scheduled. He took in the sights of Vancouver with family and posted some of it on social media. This included a visit to the Vancouver Aquarium a couple weeks before the young actor turned 19.

American actress, singer and model Hayden Panettiere is an animal activist and spoke about some issues during an interview with David Letterman. She noted she was visiting rescue dolphins at the Vancouver Aquarium. 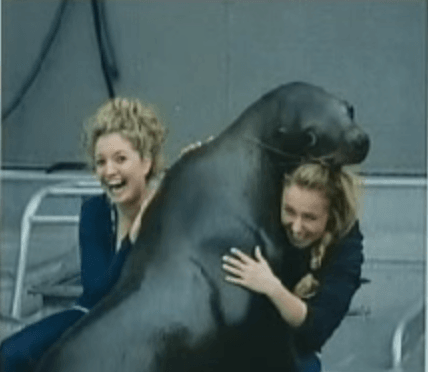 Jimmy Fallon is a fan