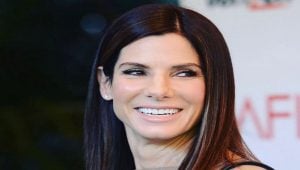 More than 20 new shows and movies are filming in Vancouver this month, further earning the city’s name as Hollywood North.

That being said, you may see some big celebrities roaming around town, according to What’s Filming.

RELATED: You Could Eat Pizza, Go Roller Skating and Get Paid $3,000+ For It

Here’s who to look out for this March:

Although the film is currently untitled, Sandra Bullock may be seen here in Vancouver, as she stars in the latest Graham King Project. Filming wraps up soon, however, so look out for her while you can. 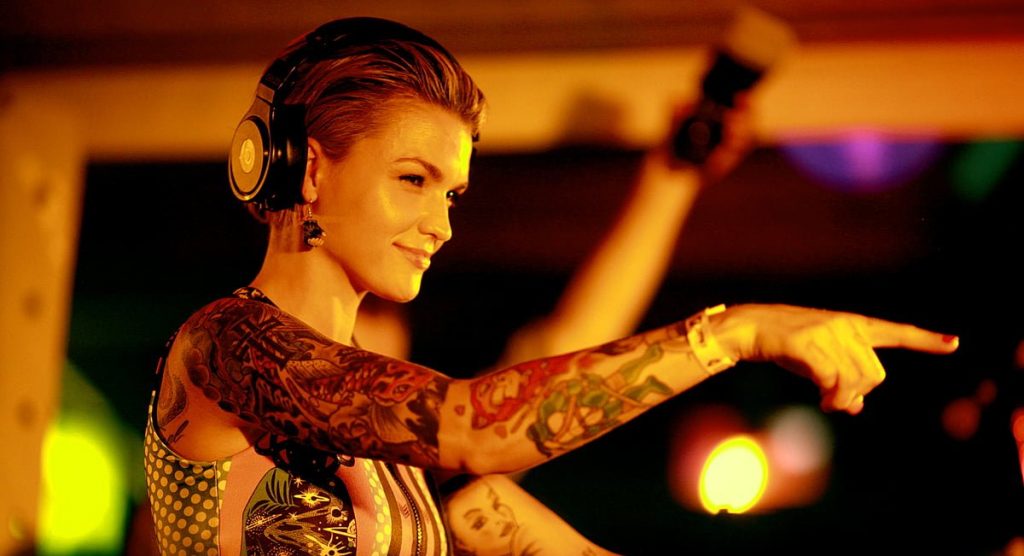 The film crew is currently close to wrapping up the filming for season two of Twilight Zone. Going by the working title, Bonzo, the show stars Jordan Peele, so you may see the actor/producer in Vancouver and Victoria, B.C.

What dimension are you even in? 🌀

Jurassic World 3 began filming near Kamloops, B.C. last month, featuring Chris Pratt, alongside Laura Dern and other original actors from the franchise. During filming, Pratt recently tweeted about our province, praising its beauty. 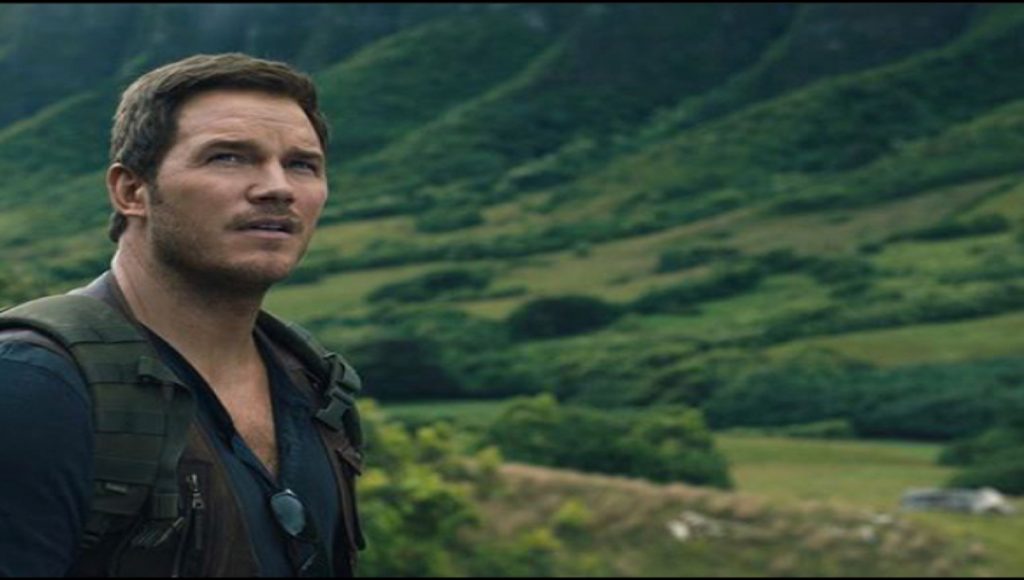 Late last year, the City issued a public warning about seeing “graphic” content around Vancouver, as crews filmed The Stand. The TV series is an adaptation of one of Stephen King’s horror novels. So while you may want to avoid the fake gore, keep your eyes peeled for one of the show’s stars, Whoopi Goldberg. 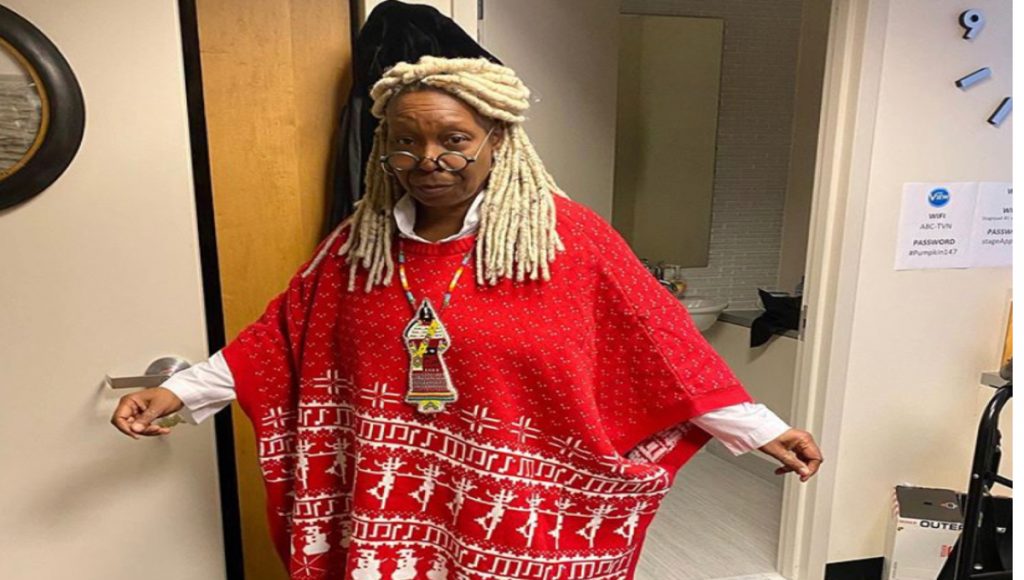 Have you spotted any celebs around Vancouver lately?

For more stories around Vancouver, check out our News section. 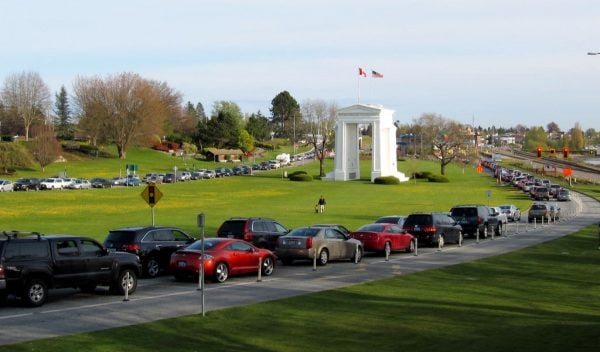 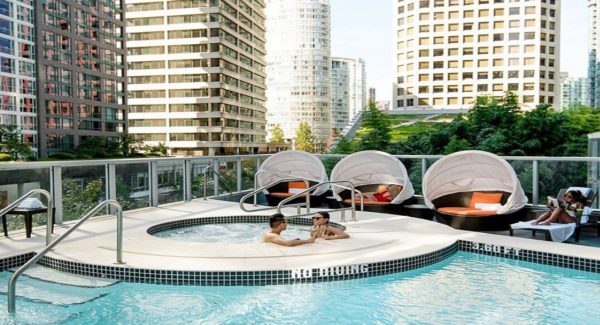