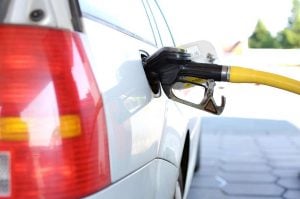 Drivers across the province will notice an increase in gas prices starting today as the carbon tax increase kicks in.

It’ll be the first of four annual increases, adding 1.22 cents a litre to the price at the gas pump.

It’s a move by the government that many environmentalists support. On the contrary, the move has also drawn plenty of opposition from drivers who now have to dig deeper into their wallets and are already feeling the pressure from the recent price hike.

As part of today’s increase, the province will no longer return the entire carbon tax to British Columbians through tax rebates.

In addition, gas stations across the region will soon transition from winter to summer gasoline. This alone will add an estimated four cents a litre.

Some of the money collected will now be used to fund new green initiatives. Overall, the goal is to help BC achieve its 2050 emissions reduction target by 2050.

Don’t be surprised if you start paying $1.60 a litre for gas in the near future.