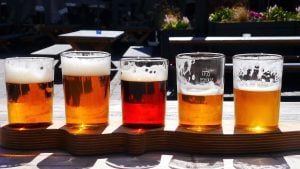 The lower mainland is known for its diversity, and there’s no exception when it comes to its flavours. A wide selection of cuisine, coffee, and craft beers, there’s something for every mood.

What better way to explore the lower mainland than to enjoy one of the items it’s famous for, its craft beer?

We’ve compiled a list of the best breweries in the lower mainland, each coming with their own unique flavours. 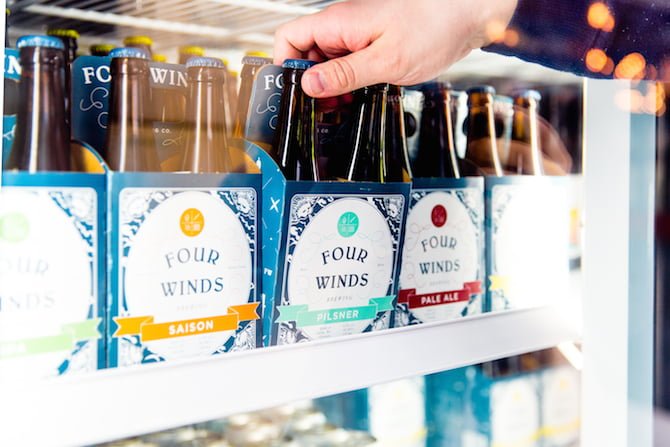 A vision that started up in 2013, Four Winds Brewing was brought to life by the Mills family. They pride themselves on crafting beer that has character, depth, and balance — combining those to create West Coast and European like flavours.

They have a tasting room with year-round, seasonals and specialities open seven days a week, 11am-7pm.  For those wanting to go indulge, try a Oat Porter. At 4.5%, it has a smooth, creamy feel, with notes of cocoa and coffee. A perfect twist on a winter cap. 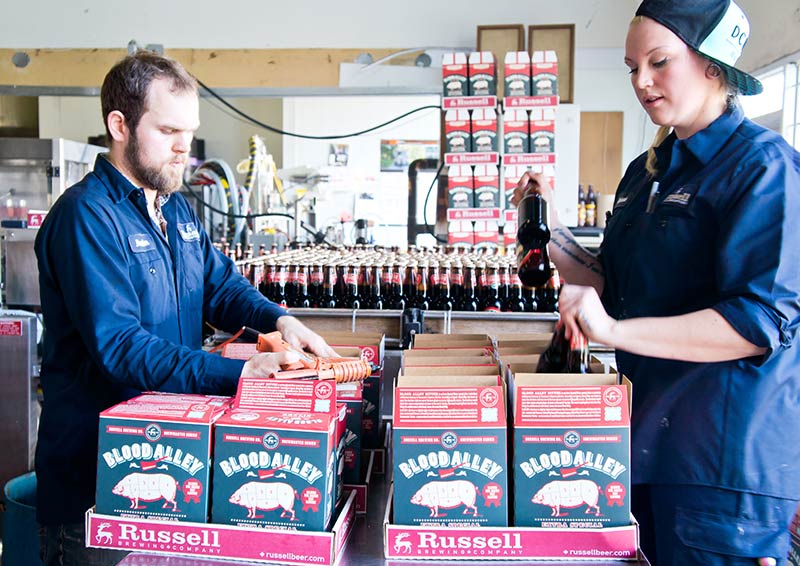 Located in Strawberry Hills, Russell Brewing Company has been brewing premium craft beer since 1995. They use high quality Canadian malt and hops from the Yakima Valley, ensuring the freshest taste.

Take a gander at their Blood Alley or IP’eh!, both part of the Brewmaster Specialty Series from Russell Brewing.

Blood Alley is perfect for those who want to try something different, a 5.5% bitter that is well-balanced by rich malt flavours. IP’eh! won a silver medal at the World Cup of Beer in 2012, and for good reason.  A deep aroma with hints of fudge and toffee, and the initial taste is a delicious caramel flavour, followed by a more bitter, biscuit-y taste. 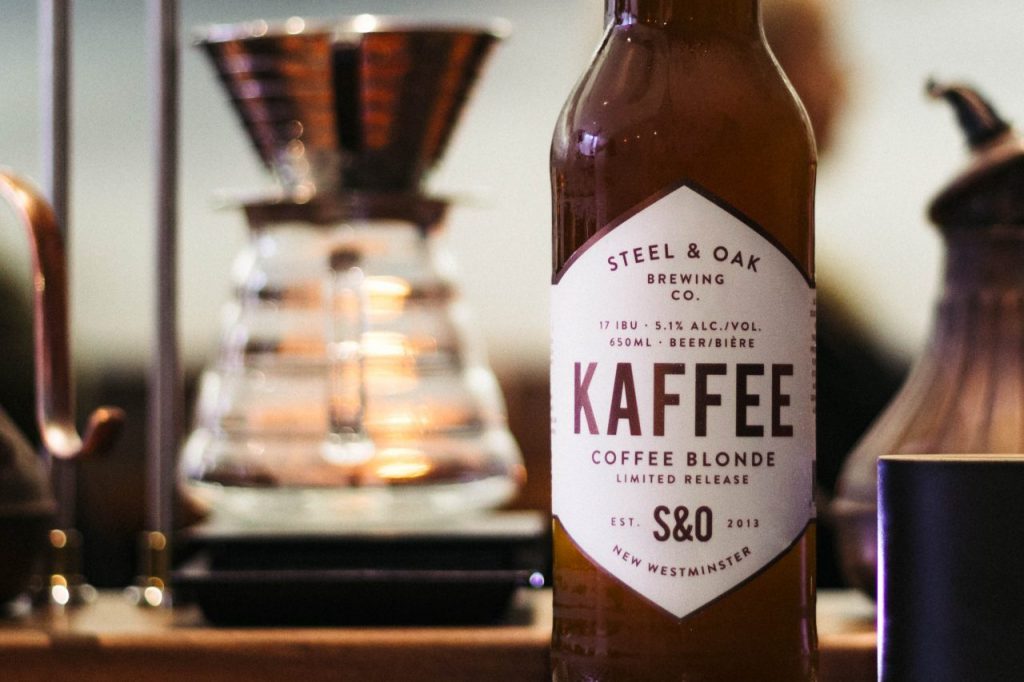 Still fairly young, Steel & Oak Brewery has been going strong for three years (four this summer!), brewing up a storm.

New West has always had a big brewing history, and owners Jorden Foss and James Garrett felt the need to honour that. The tasting room was designed with New West heritage in mind: a sleek, minimalistic style with warm, cozy ambience.

They have a variety of German-inspired beers, Radler being one of their best-sellers. It’s half-lemonade, half-beer of your choice, making it a refreshing alternative to a heavy beer.  They also provide beer on tap to pubs all around B.C. 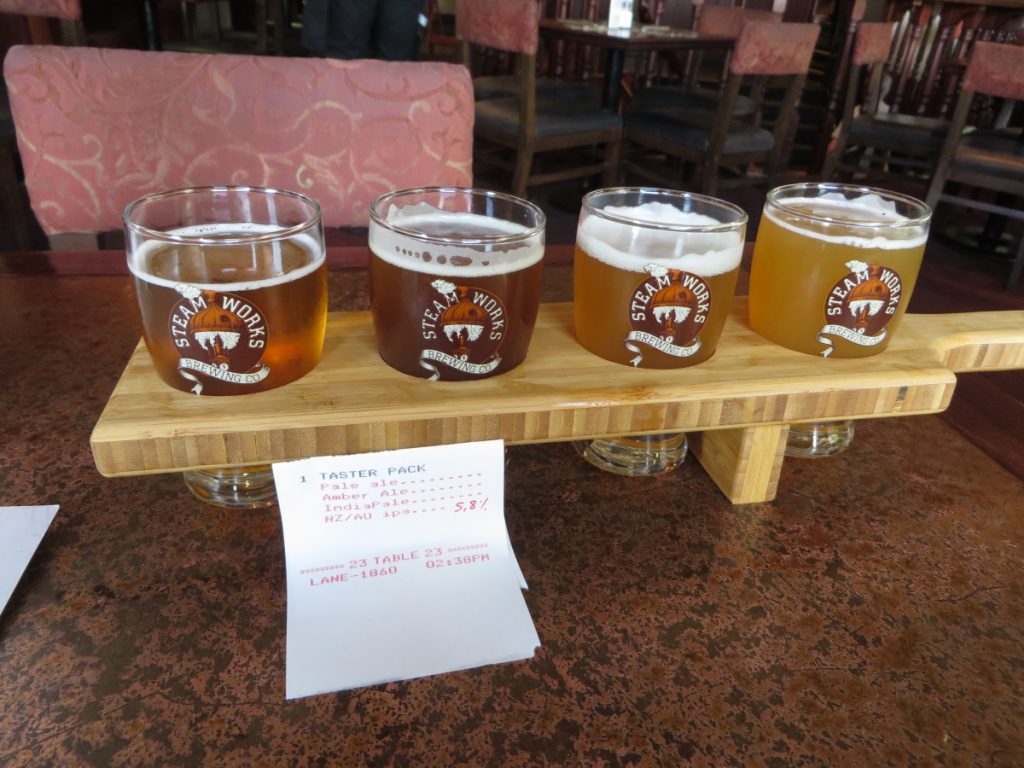 Steamworks, named after the historic Gastown building that they initially started brewing in, has concocted beer that is now found in widespread places all over North America and even Europe.

A one of a kind brewery and unique to Canada, it’s steam generated.

Open since 2003, Central City Brewers + Distillery has been brewing with the idea being to create beer that honoured the traditions of the craft.

Served all over Canada, their beer comes in a variety of styles. Whether that be limited release, seasonal, or year-round, there’s always something to satisfy every palette.

Their selection of award winning Red Racer beer associates itself with the outdoors, stating that it’s time to “reach for the best, reach for a Red Racer.” Unsure where to start? The Red Racer Super Solar IPA is a 6%, with spicy, citrusy hints and a golden brown color. Perfect to pair with a summer barbecue. 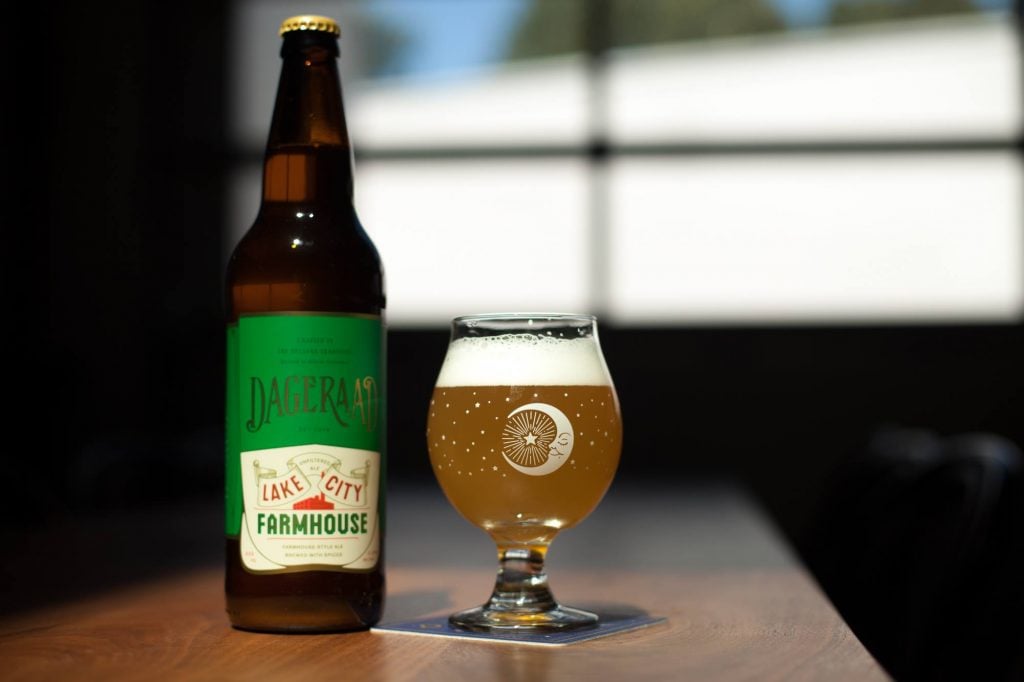 Named after a neighbourhood square in Antwerp, The Dageraadplaats, this brewery is meant to inspire locals and bring Belgian beer culture and flavours into the hearts of Canadians.

A mixture of complex and balanced flavours, whether that be through light, fruity notes or a hint of sourness, Belgian beer is always made with dedication to the flavours.

Try the beer that convinced the owner, Ben Coli, to open the brewery in the first place: The Dageraad Blonde. A 7.5%, it’s a citrusy aromatic tang with subtle hints of caramelized sugar, and once you actually taste it, there’s a blend of spices like you’ve never quite tasted before. 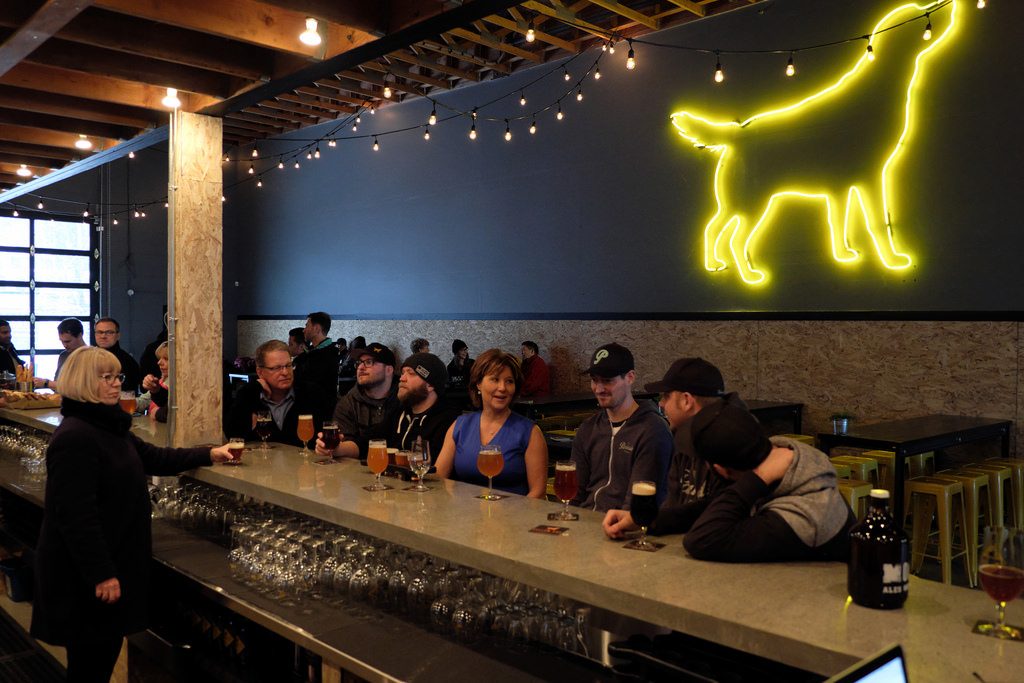 A young, family run functioning brewery, the place is proudly named after the family’s labrador, Chase, whose photo hang on the wall opposite the front entrance.

The tasting room is right beside the brewery, allowing visitors to get a glimpse of what the process is like. Boasting cute, canine named beers such as Retriever Golden Ale and Play Dead IPA, they live up to their name.

They also offer up occasional live music and themed food nights. In the summer, what better way to sip on a cool beer and take a stroll through Rocky Point Park?