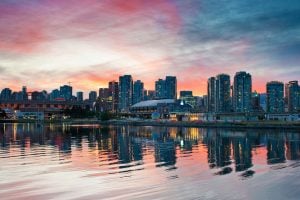 This marks the seventh year in a row our seaside city has grabbed third place. It falls just shy of the top slot behind Melbourne in first and Vienna in second.

There were a couple of other Canadian contenders on the list. Toronto came in fourth place, and Calgary tied Adelaide for fifth.

Vancouver Ranked High In The World

The Economist Intelligence Unit (EIU) conducts the report. They are a branch of the Economist Group who set out to help both governments and businesses understand how the world is changing.

Interestingly, but perhaps not surprisingly, no American cities are on the list. With a wave of violent uprisings and political turmoil to the South, the atmosphere in our city is a sharp contrast.

In fact, a different study hailed Canada as the most positive country worldwide.

They factor in stability, healthcare, culture and environment, education, and infrastructure of each individual city. 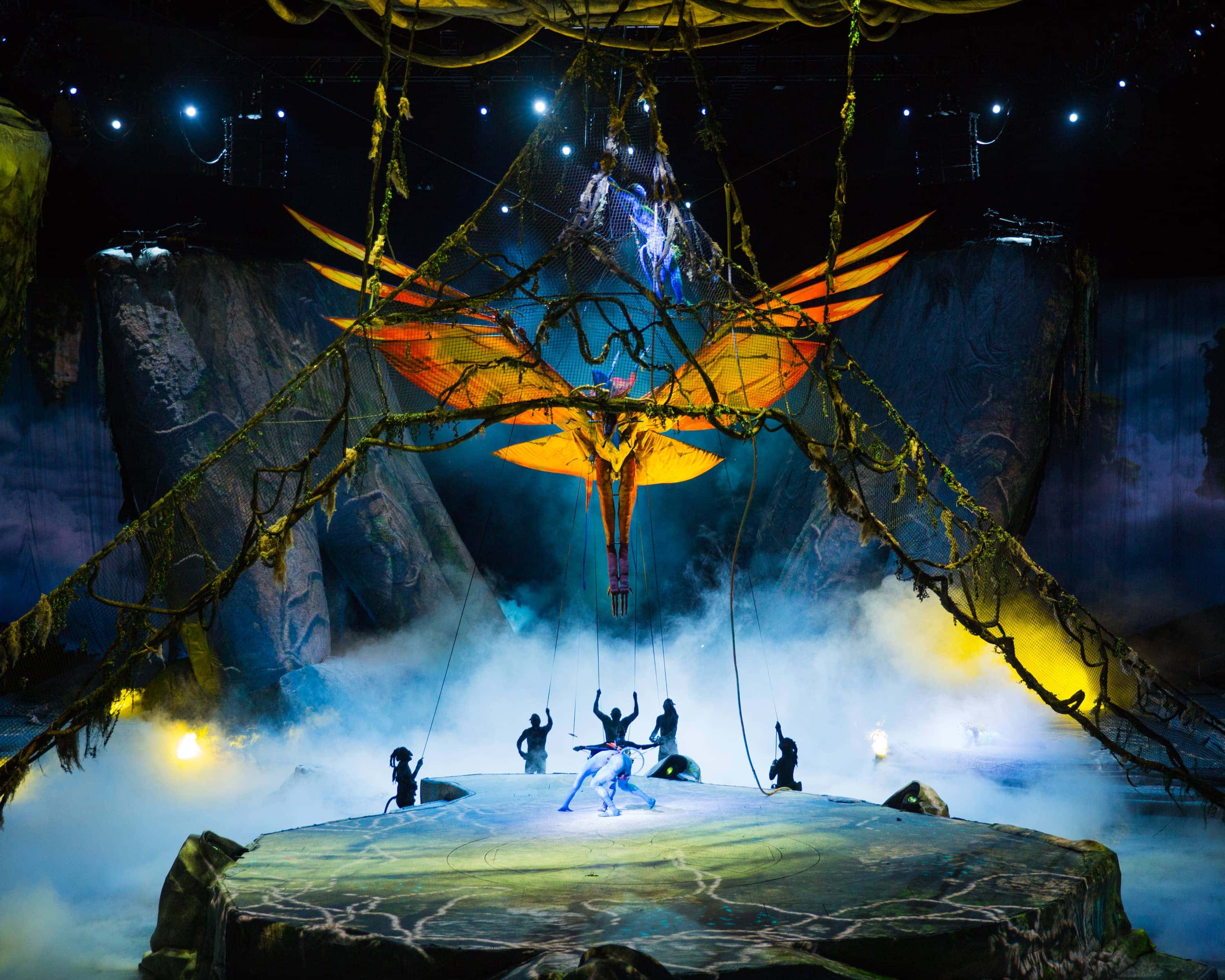 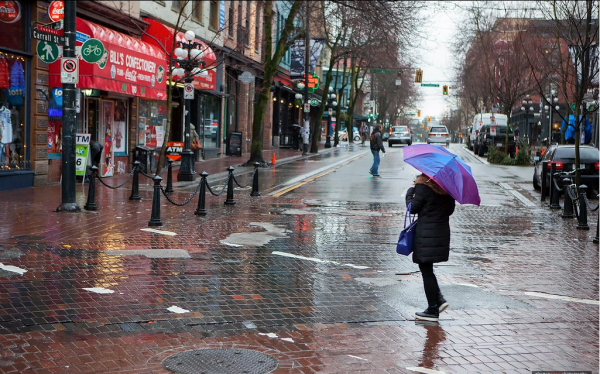