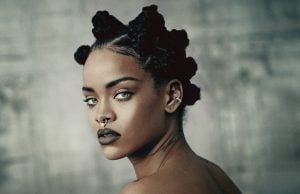 Earlier this summer at Comic-Con in San Diego, it was announced that Barbadian singer, songwriter, fashion designer and actress Rihanna would be checking into the infamous Bates Motel.

The A&E series stars Freddie Highmore and Vera Farmiga with RiRi joining the cast to play a version of the pivotal role of Marion Crane (from the OG slasher shower murder scene).  The global popstar is also cast in the upcoming all-female lead Ocean’s 8.

The fifth and final season begins filming around town this fall through the winter with the main sets in Aldergrove. The sets will be torn down after production so if you’re a fan and haven’t had a glimpse of the Bates House and Motel this is your last chance!

You may also spot Rihanna around metro Vancouver as filming is scheduled to start on September 16th 2016 and run through January 25th 2017 (CRBC) – subject to change.