Vancouver used to have a pool bar, but then Drai’s closed, followed by the hotel that featured it – the Trump Tower. Now the former nightclub space is reopening under new ownership and management and will bring the pool bar back to life.

The former Trump Tower is being rebranded to Paraodox and the old Drai’s nightclub is being redesigned by After Dark, the same hospitality group behind Twelve West.

The new club will be called Mansion. After Dark will also be taking over the lobby bar next the hotel’s main entrance and rebranding it to Karma Lounge.

RELATED: How To Get Into Vancouver’s Best Speakeasies And Secret Bars

Drai’s Nightclub is a beach themed bar in Las Vegas and when it opened a location in Vancouver it was met with mixed reviews.

Residents of Coal Harbour were not thrilled, to say the least. 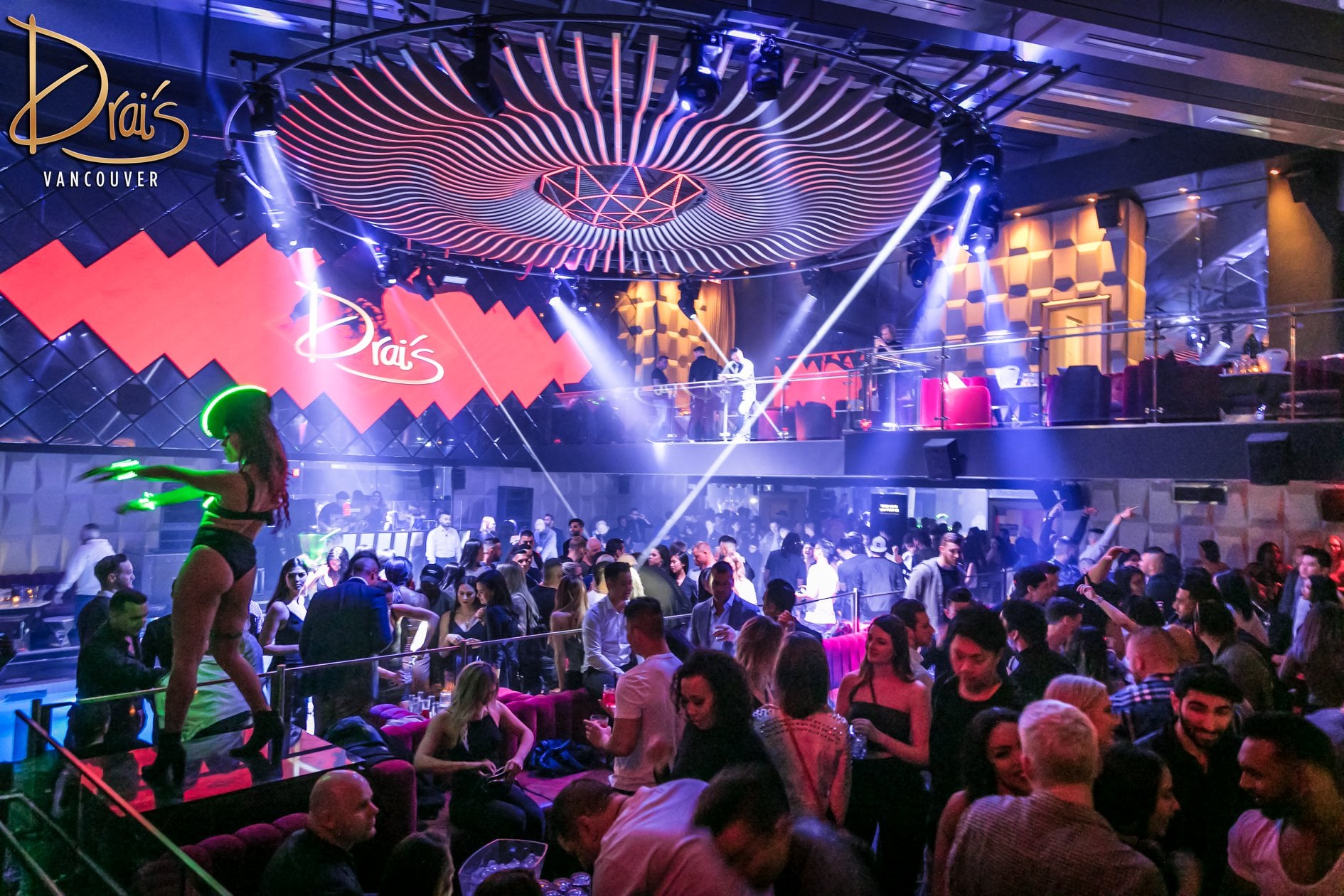 The Trump Tower itself was protested because of its association with the former president; however, many Vancouverites enjoyed the pool bar.

But it’s different now. Trump’s name has been unceremoniously wiped from the entrance.

The inside will be different too. Theo hotel previously had a West Coast theme. Now that the 9,000-sq-ft. pool bar is being reimagined, it will have a “South Beach,” theme.

The surface details will be different but what is consistent between Drai’s and Mansion is luxury.

The new Mansion nightclub promises to be what Vancouverites are missing in terms of a sophisticated nightclub experience.