Whether you’re just passing through Squamish or spending the day, there’s a lot of small town-feel and nature to take advantage of. Hollywood knows this very well and is no stranger to the area.

Star Trek Beyond is the third installment of the reboot series or lucky number 13 overall in the film franchise. Justin Lin took over as director after J.J. Abrams, who headed up the first two, space traveled to direct Star Wars: The Force Awakens (2015) – the first in the new sequel trilogy. Actor Anton Yelchin who played Pavel Chekov in the trilogy died in a freak accident a month before the release of Star Trek Beyond. Filming for principal photography took place from June to October, 2015 in Vancouver, Squamish, Seoul and Dubai.

Insomnia is psychological thriller for the ages. It was directed by the masterful Christopher Nolan and stars Al Pacino, Hilary Swank and the late Robin Williams. Squamish and its surrounding area played the fictional Alaskan town that the movie is mostly set in. Scenes in Squamish include the funeral, highschool, lodge and police station. Other filming locations around British Columbia included Stewart and Port Alberni. Local actors Crystal Lowe, Lorne Cardinal and Katharine Isabelle had roles in the film. 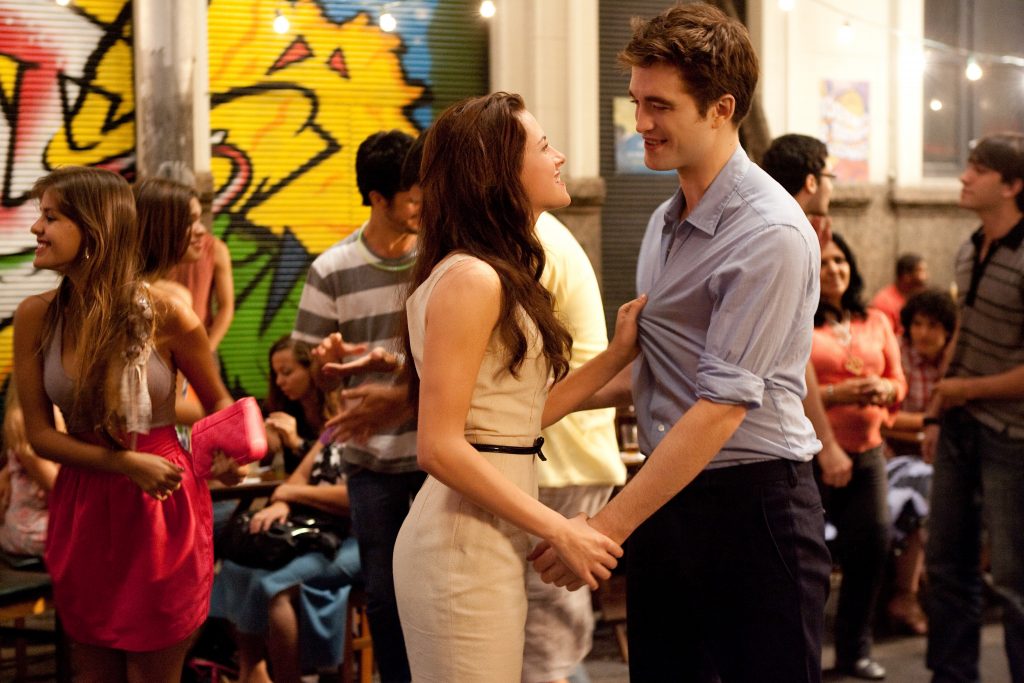 The Twilight Saga has five films in the series and much of the principal photography was filmed in Vancouver, Pemberton and Squamish. The 2009 sequel New Moon was shot in Vancouver where as the final two-part installments for Breaking Dawn (2011 & 2012) utilized Squamish a lot. 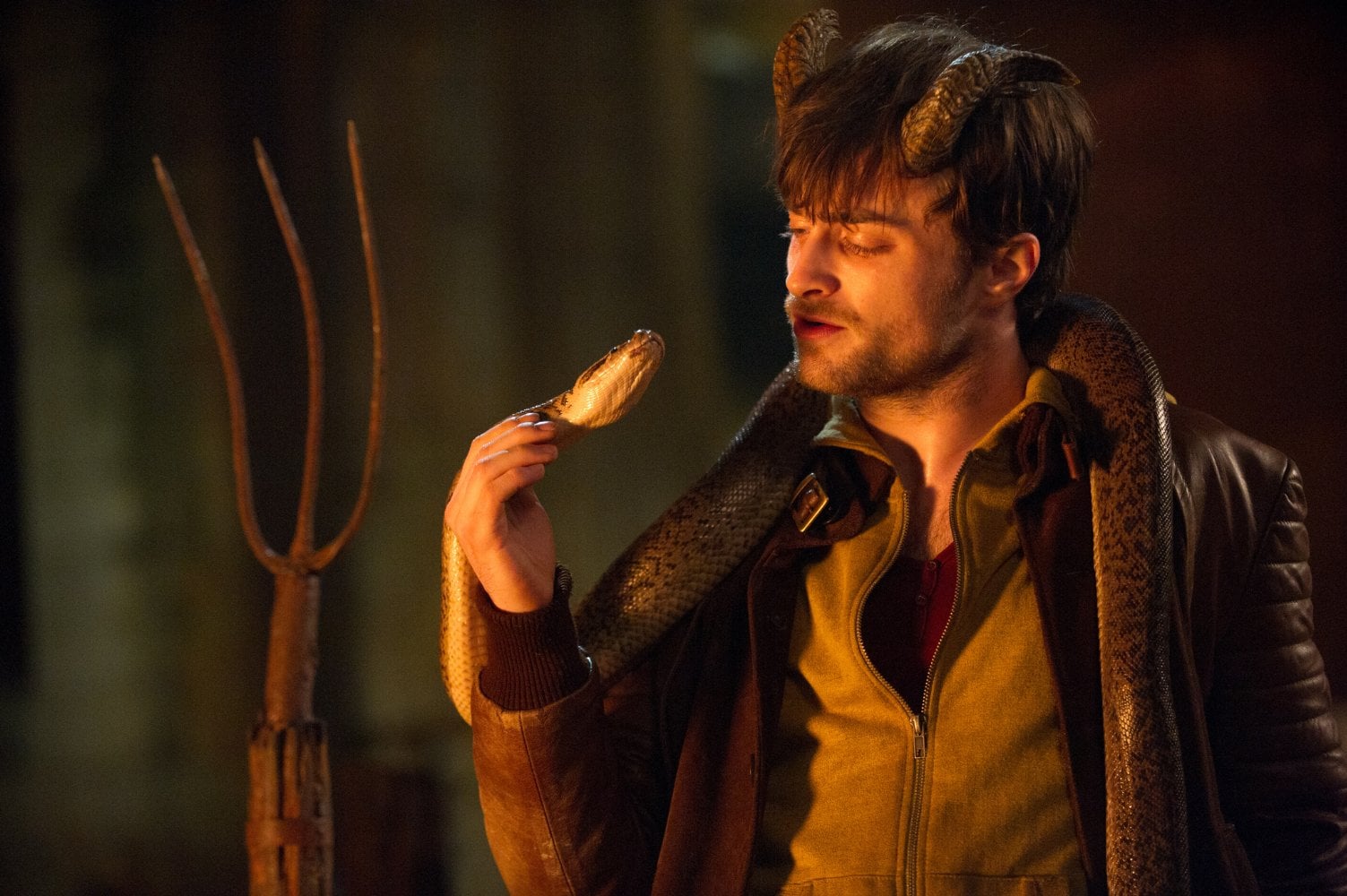 Horns starring Daniel Radcliffe of Harry Potter fame, Juno Temple, Max Minghella and Joe Anderson is a ‘dark fantasy horror’ film loosely based on a novel. It was directed by Alexandre Aja who is known for The Hills Have Eyes (2006) and Piranha 3D (2010). It filmed around Vancouver, Mission, Surrey and Squamish during late 2012 and then premiered at the 2014 Toronto International Film Festival.

Walking Tall was one of Dwayne “The Rock” Johnson’s first major leading movies early into his acting career. It’s also the the very first one he filmed in British Columbia as he has returned for Tooth Fairy (2010) and Skyscraper (2018). Squamish doubled as the small semi-rural town of Kitsap County, Washington. Kevin Sorobo, from the popular 90’s series Hercules: The Legendary Journeys, went on to star in the two sequels which were direct-to-video releases. Ironically enough, The Rock went on to star a film version of the character, Hercules (2014). 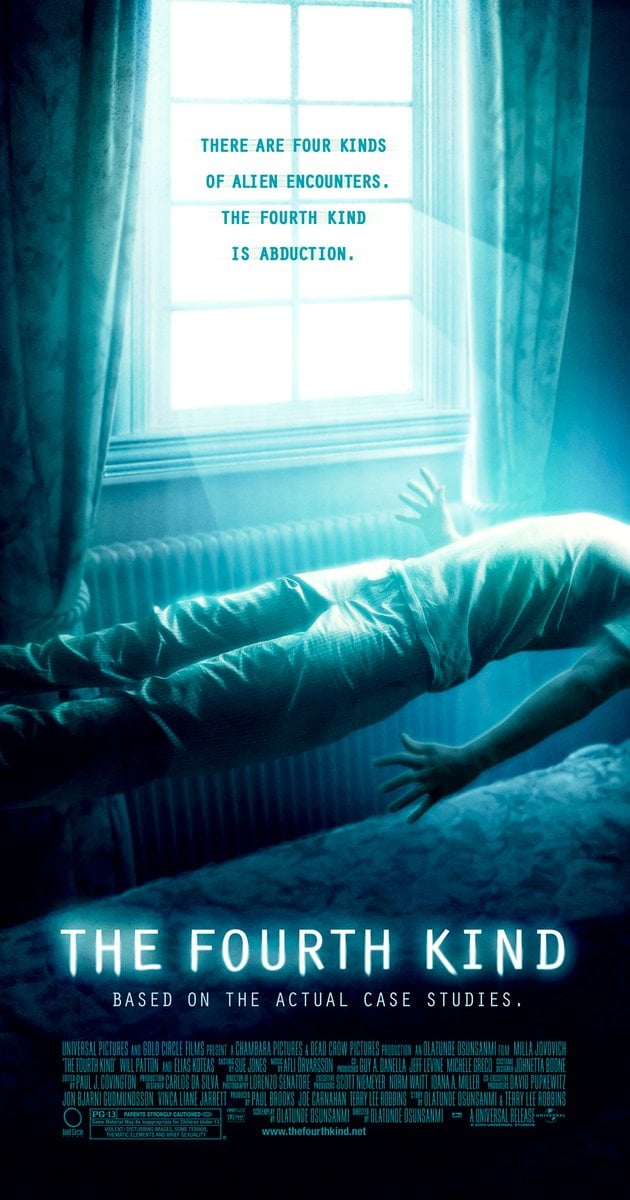 The Fourth Kind stars Milla Jovovich from the sci-fi horror film franchise Resident Evil, based on the video game series. It also happens to be a sci-fi horror flick, but in ‘mockumentary’ style. It was shot in Bulgaria and Squamish. 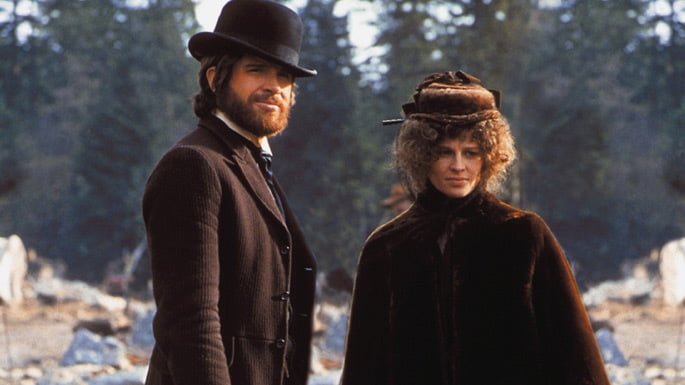 McCabe & Mrs. Miller is an American Anti-Western film starring legendary Warren Beatty and Julie Christie. It was directed by Robert Altman who is known for the film MASH (1970) that went onto inspire the popular TV series of the same name. The 70’s Western went onto be a “classic” at the American Film Institute. It was filmed in West Vancouver and Squamish. 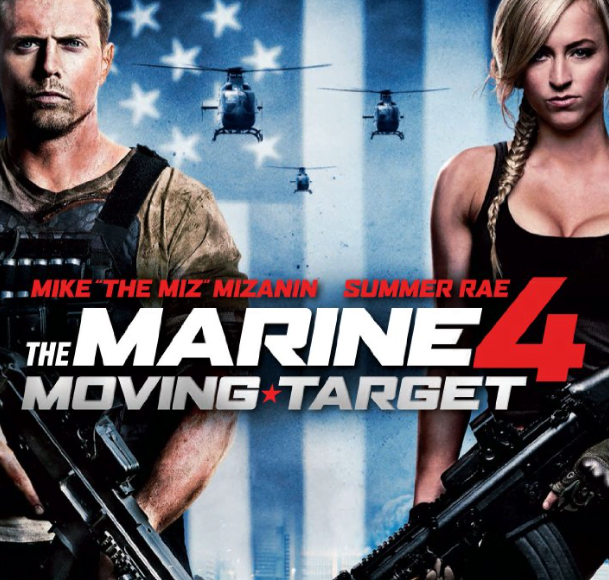 The Marine 4: Moving Target stars WWE superstars Mike “The Miz Mizanin and Summer Rae.  Primary locations for the last three installments of WWE Studios’ The Marine franchise have included Vancouver, Maple Ridge and Squamish. The fourth one shot in Squamish during Spring 2014. 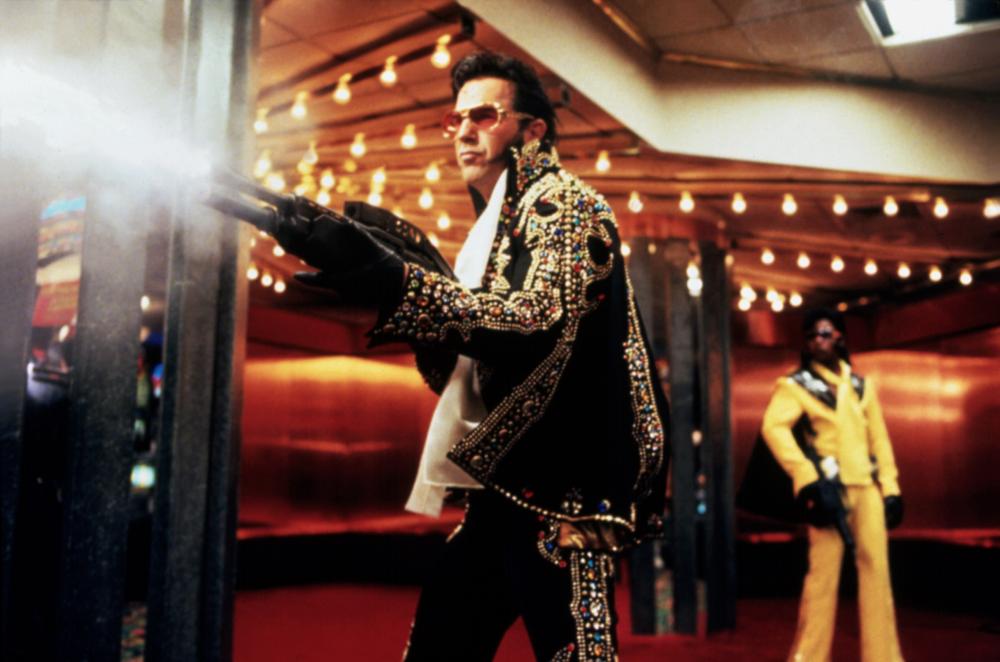 3000 Miles to Graceland was an Elvis-themed crime adventure box office bomb. The star studded cast includes Kurt Russell, Kevin Costner, Courtney Cox, Christian Slater, Kevin Pollak, David Arquette, Jon Lovits and Ice -T. While set in Las Vegas, most of the movie was shot in and around Vancouver. The Sea-To-Sky highway corridor was used for parts of the movie. 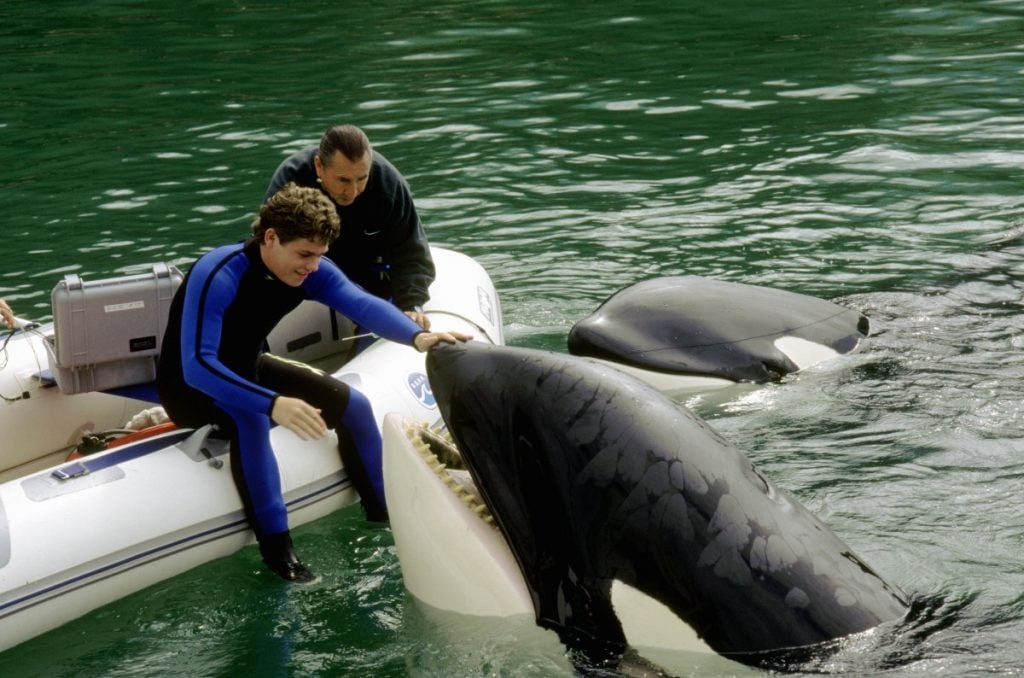 Free Willy 3: The Rescue reunited Jesse and Willy for another adventure. This time a deadly oil spill. The movie was filmed at Britannia Beach, in the Howe Sound, around Vancouver and around Squamish. 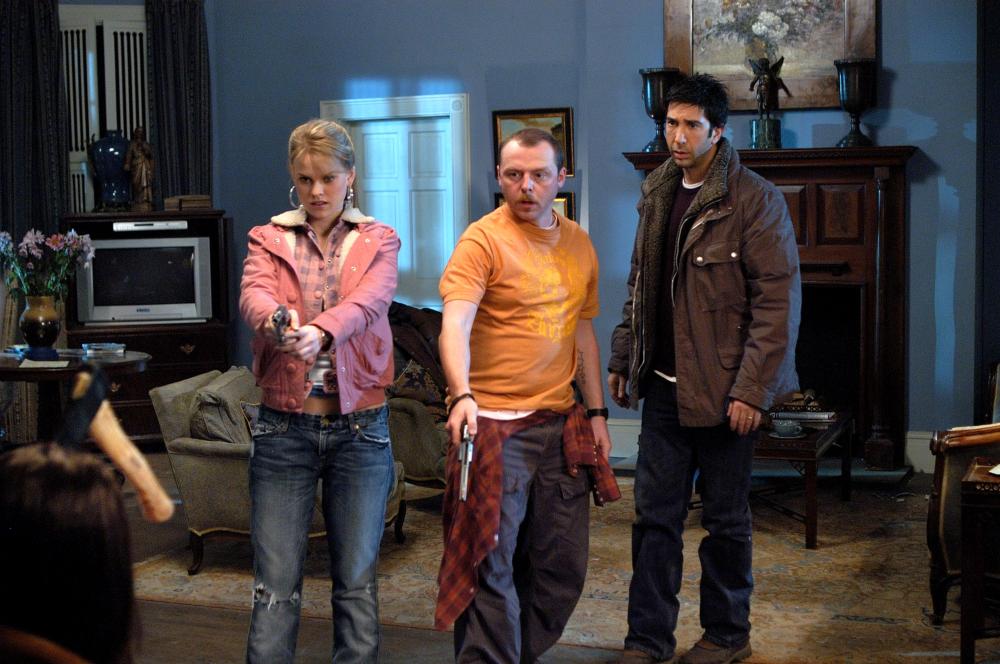 Big Nothing is a British-Canadian co-produciton. The dark comedy and crime film stars David Schwimmer, Simon Pegg and Alice Eve. It shot over the pond in Wales and locally in Squamish.

Can’t get enough of Squamish? Check out this secret natural infinity pool only hikers know about, or plan your next adventure in Murrin Provincial Park.