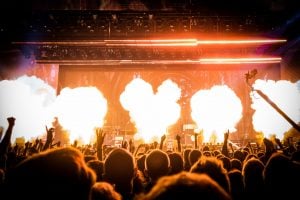 Everyone should experience live music in their lifetime, but if you’ve been holding out for the best possible musician to make your first, there’s few better options than those on the list of Vancouver’s top-selling concerts of Summer 2019.

RELATED: 101 Things To Do & See In Metro Vancouver This Summer

Based on total ticket sales via StubHub, the top-selling concerts this summer (June 21 – Sept. 2) are:

Sir Paul McCartney, of Beatles fame, is coming as part of his Freshen Up Tour, as well as his Egypt Station album released less than a year ago.

Queen + Adam Lambert, sometimes referred to as “Q+AL” or “QAL” is a collaboration between Queen, of “We Are The Champions” and “Bohemian Rhapsody” fame, and American pop artist Adam Lambert.

The Backstreet Boys, the boy-band of your childhood, is coming to Vancouver on the backs of their DNA album, released earlier this year, and has become the group’s first chart-topping album since their 2000 album Black & Blue, which featured the hit song “Shape of My Heart.”

You may or may not be familiar with Norah Jones, but you’ve probably heard her hit song “Don’t Know Why” at one point or another. Her new album, Begin Again, was released in April, and was her first studio album in three years.

Co-founded by once-solo musician Jeff Lynne, Electric Light Orchestra (ELO) is a collaboration between Lynne, singer-songwriter Roy Wood (who has since left the band), and rocker Bev Bevan. Their music is described as an eclectic mix of Beatles-esque pop and classical music.

Research from StubHub concludes that the biggest take-away from their numbers is that Vancouver has diverse taste in music, and also an air of nostalgia. 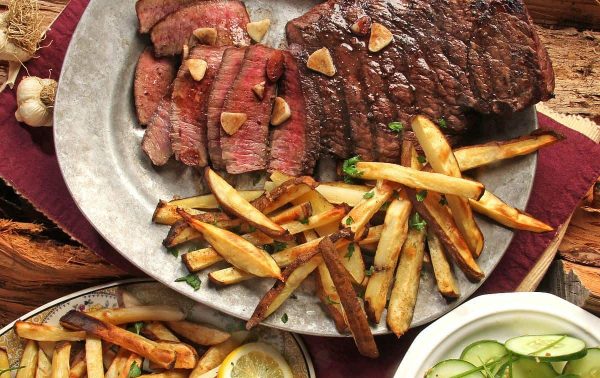 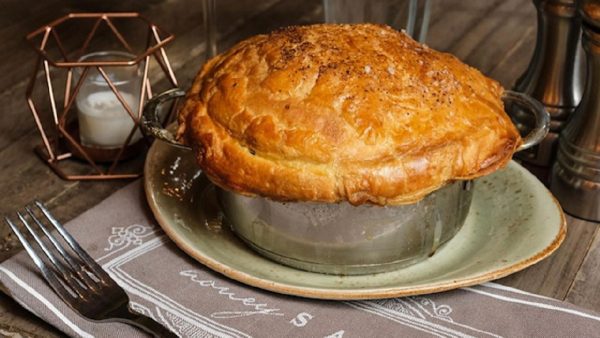