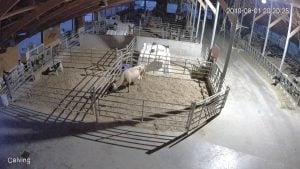 The owner of Langley’s Eagle Acres Dairy Farm had a shock last week when he discovered that Scorcher, his 5-day-old calf, was missing.

What troubled him more, however, was the blood and broken arrow in his place.

He quickly reviewed the footage from his security cameras, which shocked him yet again.

The video showed a man and a woman walking into the farm, trespassing, at 4.45 am on August 1st. For several minutes, the man shot the calf with up to six arrows, using a crossbow. He then entered the pen and stabbed it repeatedly with one of the arrows.

The man then dragged the carcass out of the pen and loaded it into his vehicle before fleeing the premises.

“Looking at the video was a gut-wrenching experience. It was disturbing to us even being farmers who understand what death is”, Brian Anderson, the owner, told CBC.

Anderson posted two stills from the security cameras on the farm’s Facebook page: 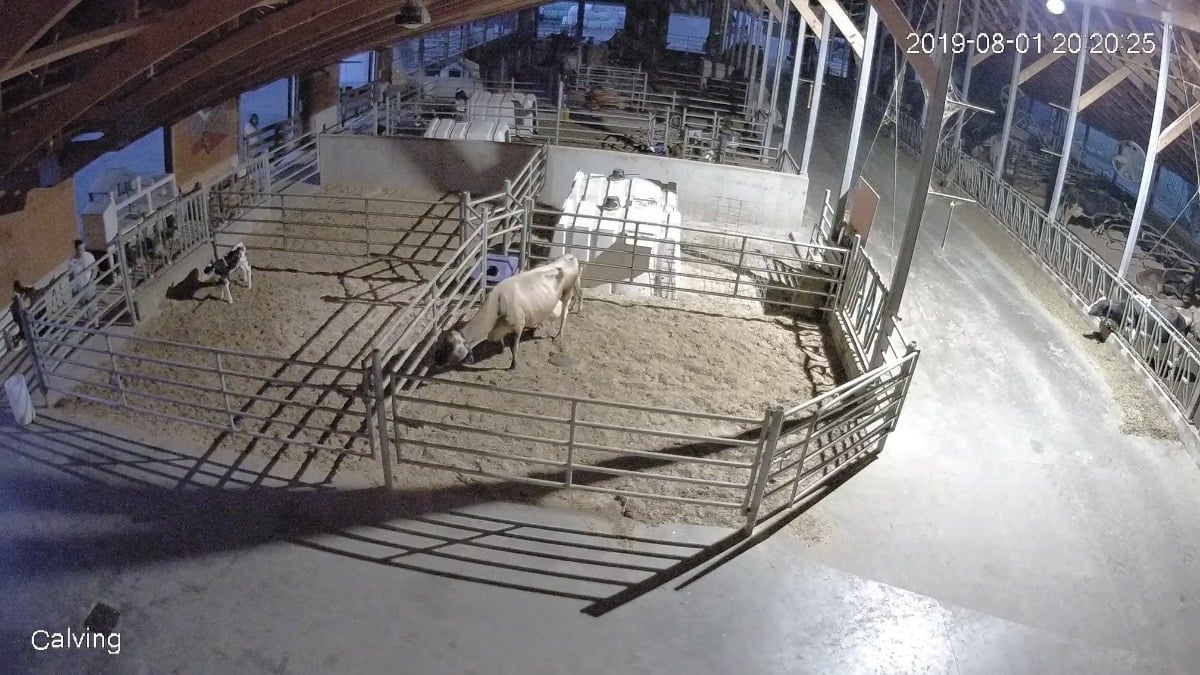 In the first photo, the suspect can be seen on the left side of the frame, behind the gate of the pen. The man, as well as the woman who was with him, are believed to be Asian, possibly in their mid-to-late 20’s or early 30’s. 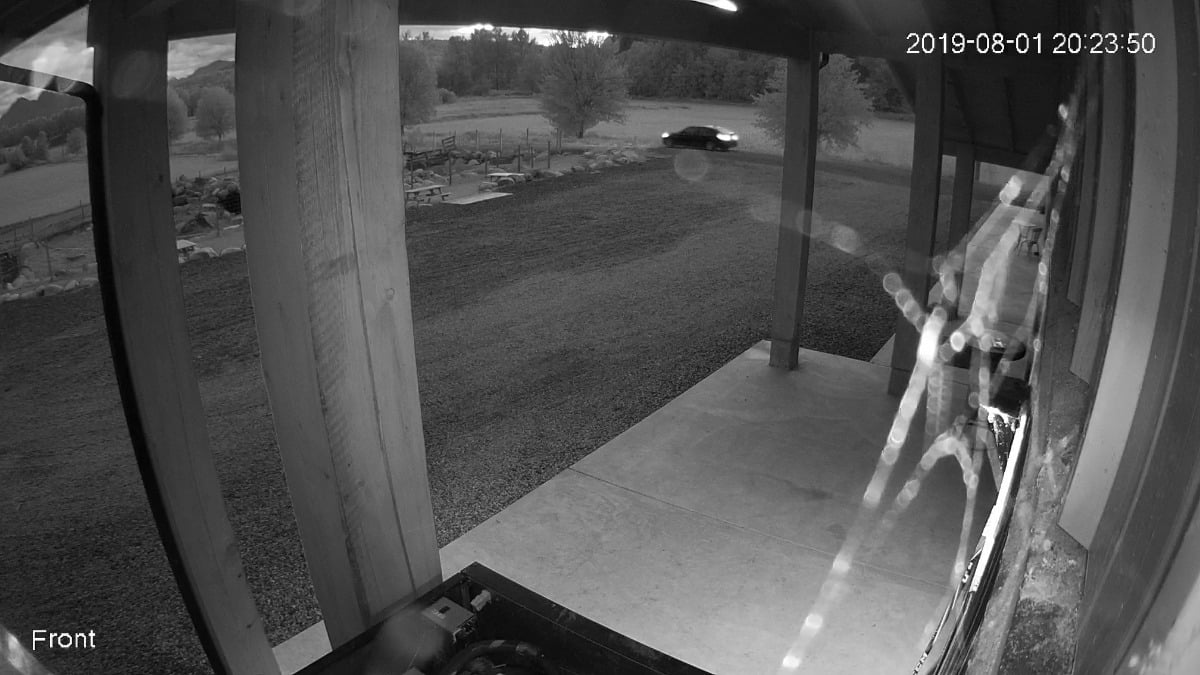 In the second still, the suspects’ vehicle can be seen at the top of the frame. The vehicle, an SUV, is believed to either be a BMW or Mercedes-Benz.

Langley RCMP is currently investigating the incident and asking for the public’s help to identify the two suspects.

For more news pertaining to your city, check out our Cities page.