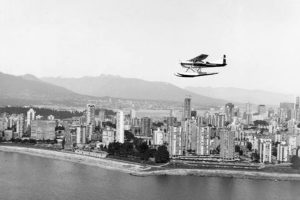 Vancouverites—how much do you know about the city’s past?

They city was first incorporated in April of 1886, and has since grown into a city with over 2.5 million people all over Metro Vancouver. It’s rich history over the past 130+ years has accumulated many fun and interesting stories.

Here are ten random facts about Vancouver’s history that you may not know.

In 1867, when John “Gassy Jack” Deighton first arrived at Burrard Inlet—he told mill workers that they could have all the whiskey they could drink if they helped him build a saloon. The Globe saloon was built within 24 hours. Today, Gassy Jack is remembered in Gastown, a Vancouver neighborhood named after the captain. 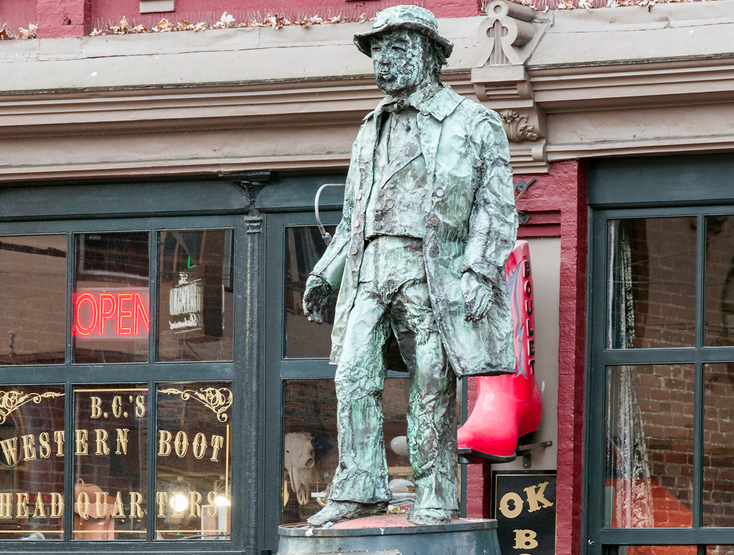 In 1919, more than two thousand Vancouver properties were listed in newspapers for sale by auction. They had been seized due to non-payment of taxes, some for amounts less than $10.

Vancouver had three daily newspapers in 1886, when the population was 1,000 people.

Origin of Our Bushy Tailed Friends

All of the grey squirrels in Stanley Park today are the offspring of the eight pairs given as a gift from New York City, in 1909. 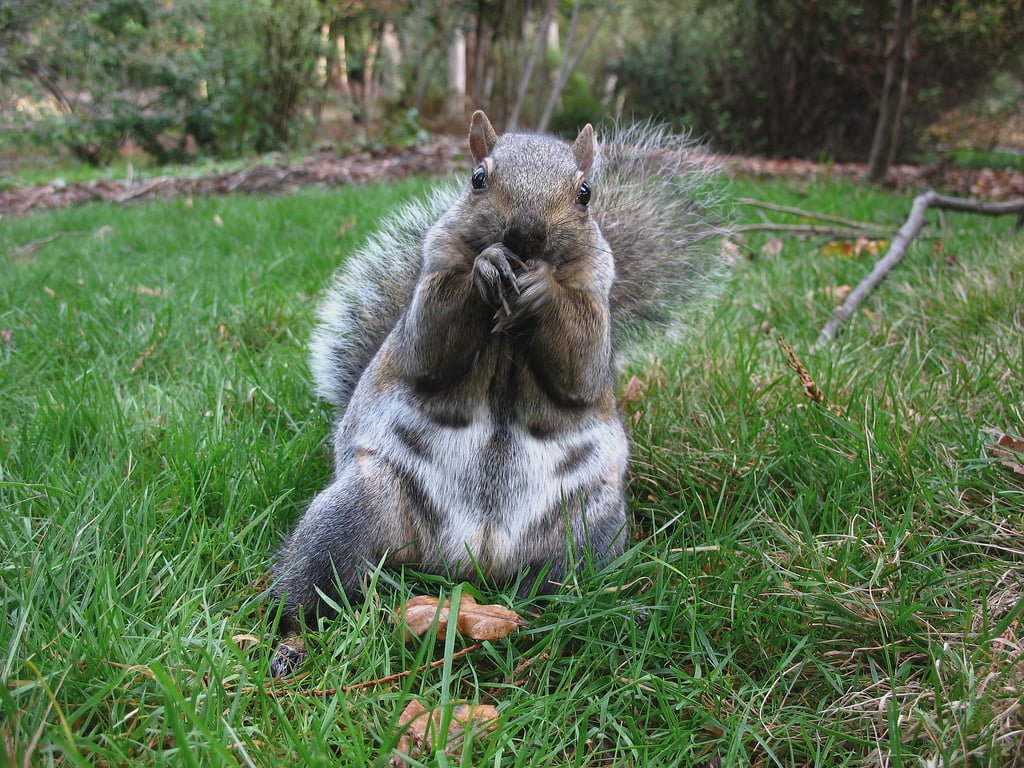 In 1922, celebrated English Bay lifeguard Joe Fortes died. His funeral at the Holy Rosary Cathedral was the most heavily attended service in Vancouver history at the time.

In 1962, attendance at the PNE surpassed the one million mark for the first time. It has rarely dropped below that number since. 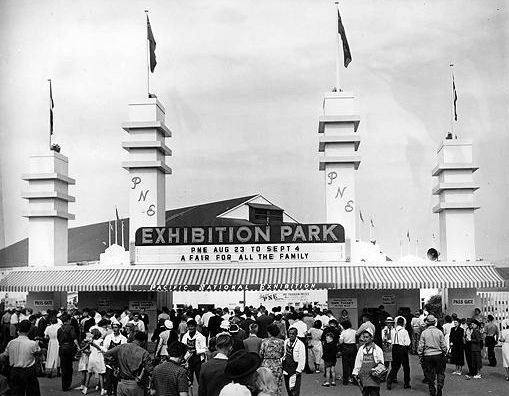 First Flight from Montreal to Vancouver

Flights may seem like a normal occurrence now, but in 1925 it was quite a feat. The first seaplane flight from Montreal to Vancouver took a grand total of eight days to complete. 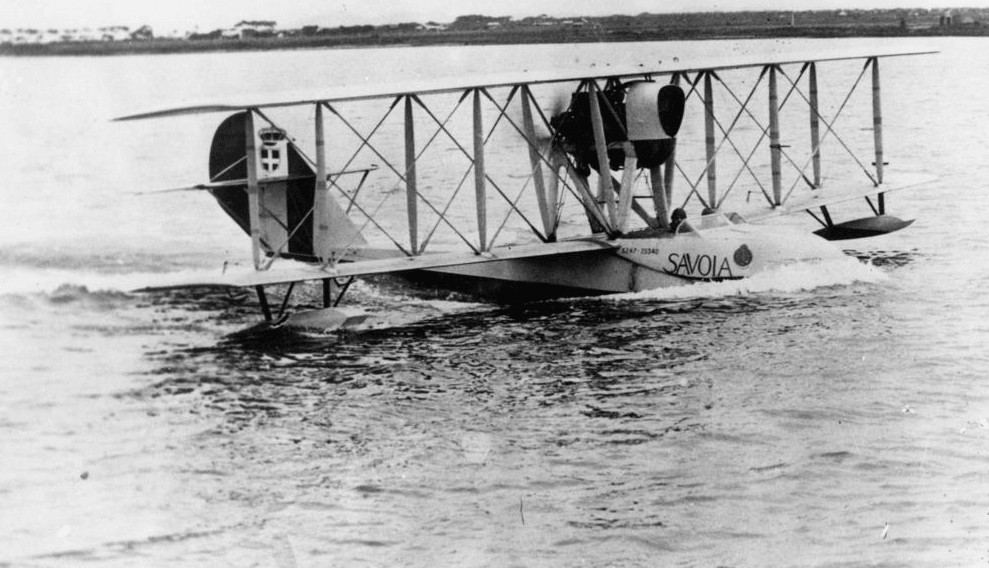 The Lost Lagoon fountain in Stanley Park was first installed in 1936. It was purchased from Chicago, where it was a leftover piece from their world fair. 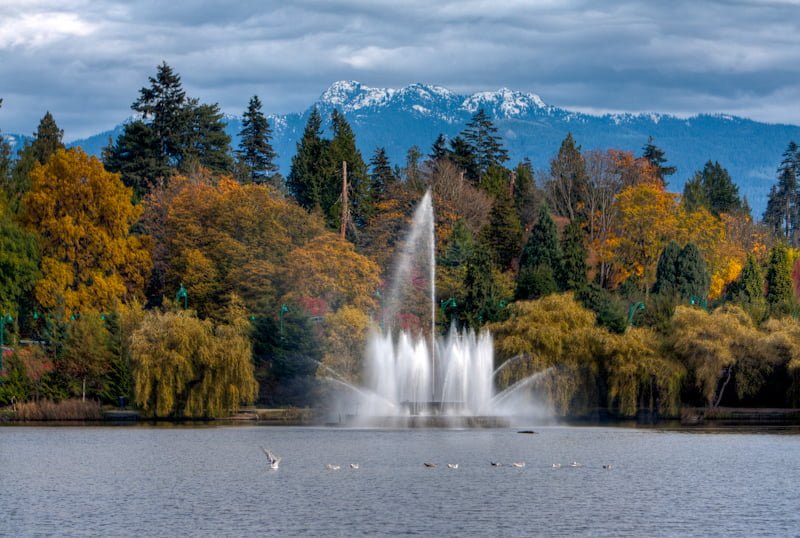 Greenpeace, known for its international environmental campaigns—was established in Vancouver in 1971.

In 1964, the Vancouver Aquarium captured the first killer whale ever to be studied in captivity. He became known as “Moby Doll.” They originally thought he was female.

For more interesting and fun facts about the city, visit The History of Metropolitan Vancouver.