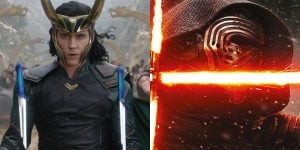 Disney+, a new streaming service by the company that made Mickey Mouse, is setting out to challenge Netflix’s throne, and it’s also coming to Canada.

After a deftly-controlled build-up, Disney has announced that Disney+ will be launching in Canada on November 12th, simultaneously with the United States and Netherlands. A week later, November 19th, the service will launch in Australia and New Zealand.

RELATED: Everything Coming To and Leaving Netflix In August 2019 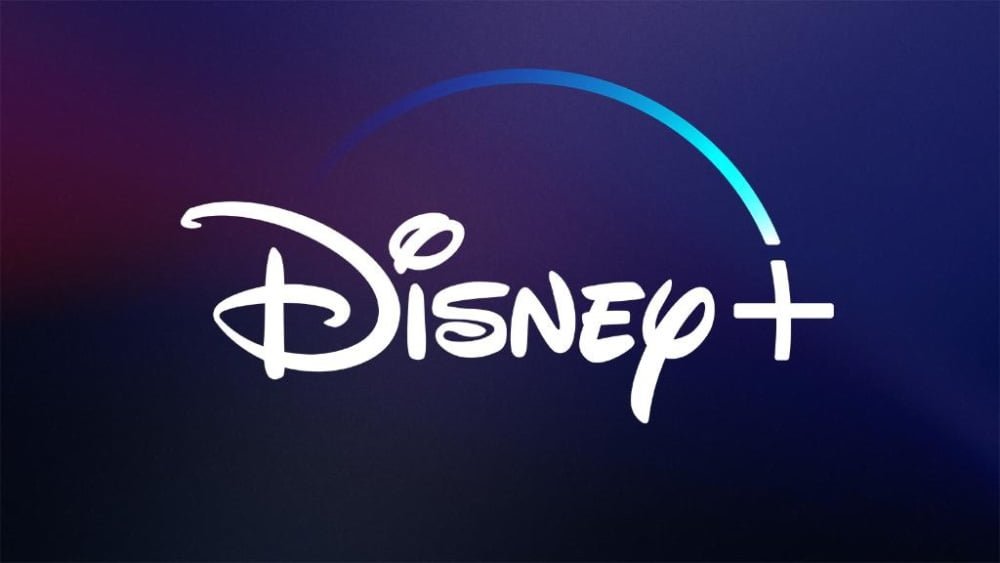 The service will work similarly to existing streaming services, with a slight variation in device compatibility. In a press release this week, Disney announced that Disney+ will be compatible with the following devices:

Noticeably missing is Amazon’s Fire devices, which may or may not be added in the future.

And, of course, Disney+ will be available via all web browsers.

Disney also announced a bundle option for the U.S. that would include Disney+ along with ESPN+ and Hulu for $12.99 USD, but it remains to be seen if that will be an option for Canadians.

This is what you’re probably here for, so let’s cut to the chase. Here’s a brief list of the “brands” that Disney owns: 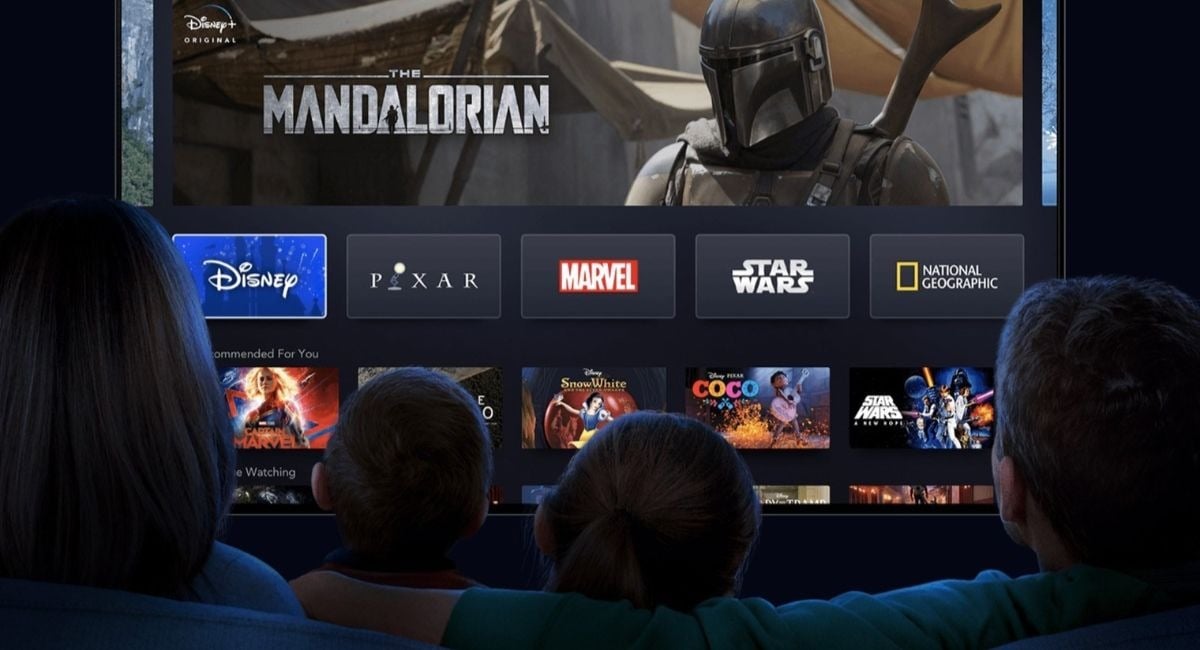 And here’s an ever-growing list of original shows that have been already announced:

None of this includes the properties that Disney acquired with its acquisition of 20th Century Fox and Fox Television, which became official in March 2019.

Brands acquired by Mickey Mouse include, but are not limited to: The X-Men, FX Networks (American Horror Story, Atlanta), and Fox Television Animation (The Simpsons, Family Guy, Futurama, Bob’s Burgers).

RELATED: 7 Shows Filming In Vancouver Right Now & 16 Celebrities That Have Been Spotted

There has been no announcements regarding how those new properties will be folded into Disney’s existing catalog, but it’s conceivable that, at least, some of those properties will eventually make their way to Disney+, in one form or another.