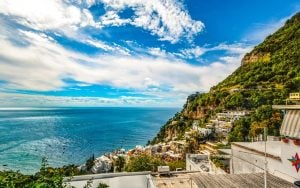 The weather is finally warming up in British Columbia. In fact, some temperatures in Vancouver this spring have been higher than those in Los Angeles and Miami.

With that being said, there’s nothing like a holiday somewhere fabulous; however, finding one on a budget isn’t always an easy task.

That’s why we’ve compiled this list of the cheapest places to travel from Vancouver this June. 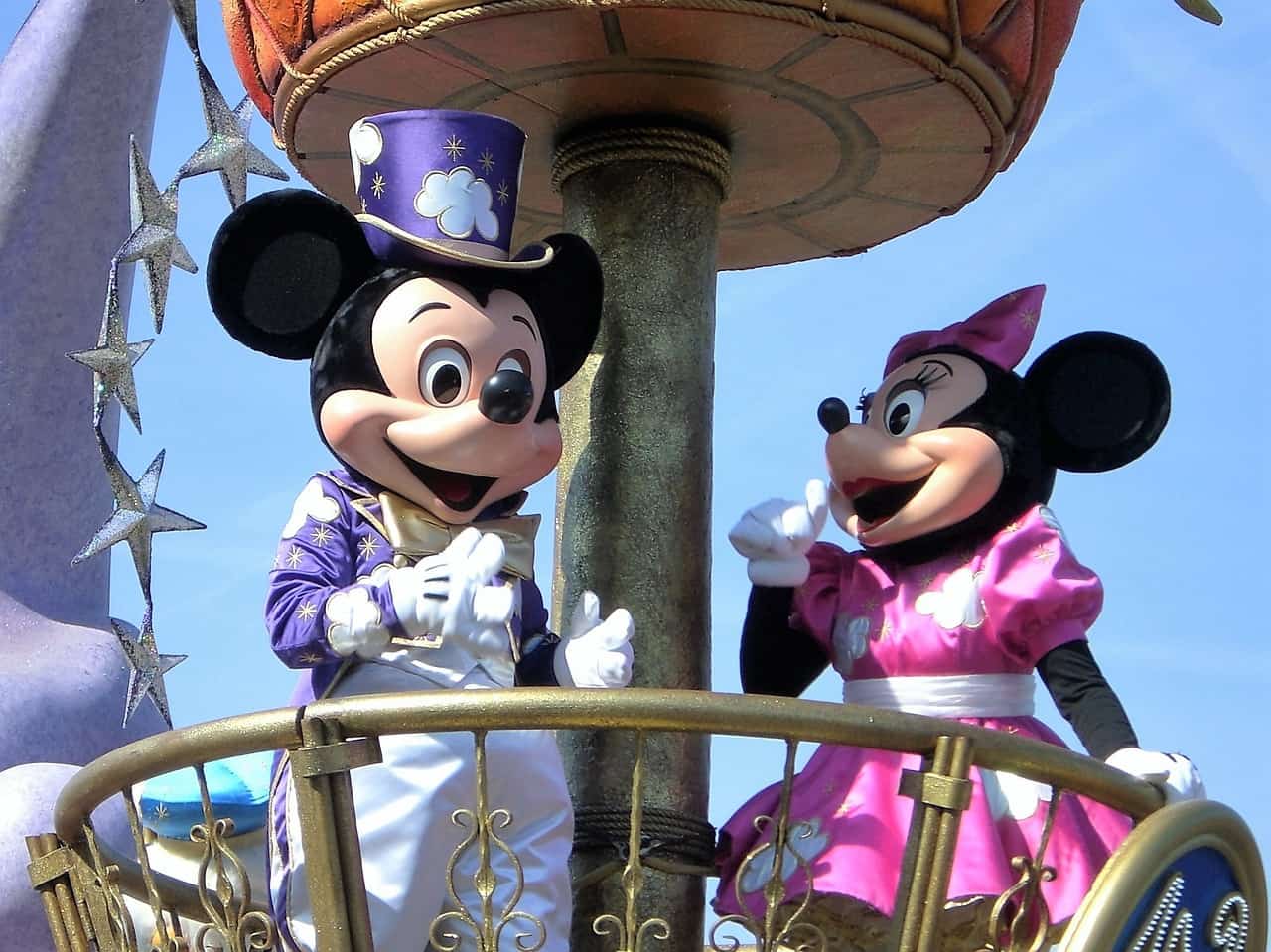 The Walt Disney World Resort in Orlando didn’t claim the title of “Happiest Place on Earth” just because its trademark name made some memorable films; people truly adore this magical amusement park. Whether you’re five or fifty years old, there’s something to love. Outside of the park, the city of Orlando is incredible. For example, there are over five major, breathtaking white-sand beaches that attract families, solo travellers, and couples alike for swimming, surfing, or just relaxing in the turquoise Atlantic waters. Best of all? A return trip costs as little as $330 CAD including tax.

It may come as a shock to some, but tickets to one of the most breathtaking places south of Canada cost less than a flight to Winnipeg. In fact, tickets to Cancun actually cost less than those to Puerto Vallarta, and many people consider it to be the better of the two. And, it isn’t hard to see why. Once you take in the white sand beaches on the Cancun strip and gaze out on the endless, sparkling ocean, you’ll feel like you’re in paradise. Best of all? Tickets to this show-stopper destination are selling for as little as $331 CAD including tax this June. 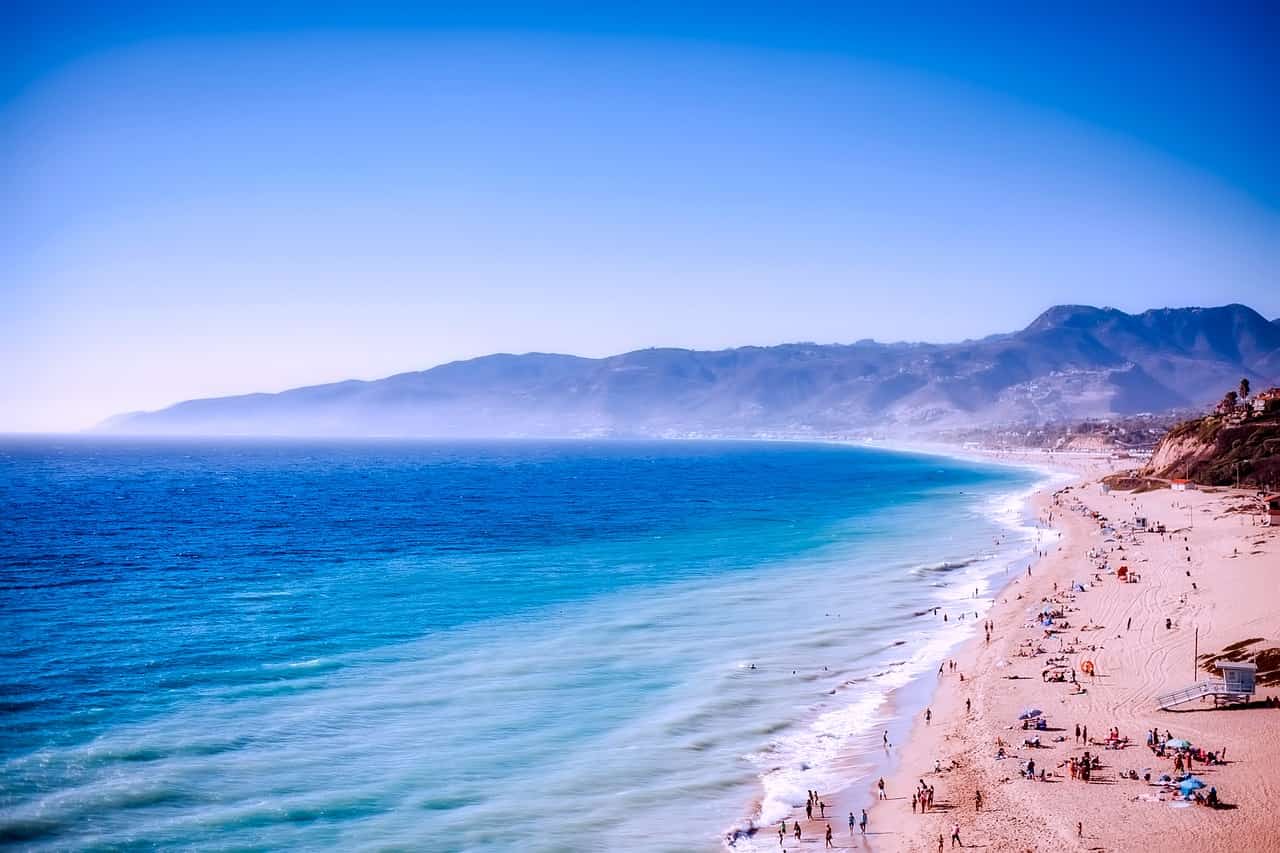 It is one of the most exciting destinations in the USA: home to a myriad of monumental landmarks, shopping, entertainment, beaches, and much more, LA is an intoxicating adventure. You’ll be able to take a stroll down the Hollywood Walk of Fame, see the famous Hollywood Sign, check out Universal Studios, or head down to the Santa Monica Boulevard to catch a breathtaking sunset by the sea. Best of all? A return ticket from Vancouver costs as little as $288 CAD including tax. 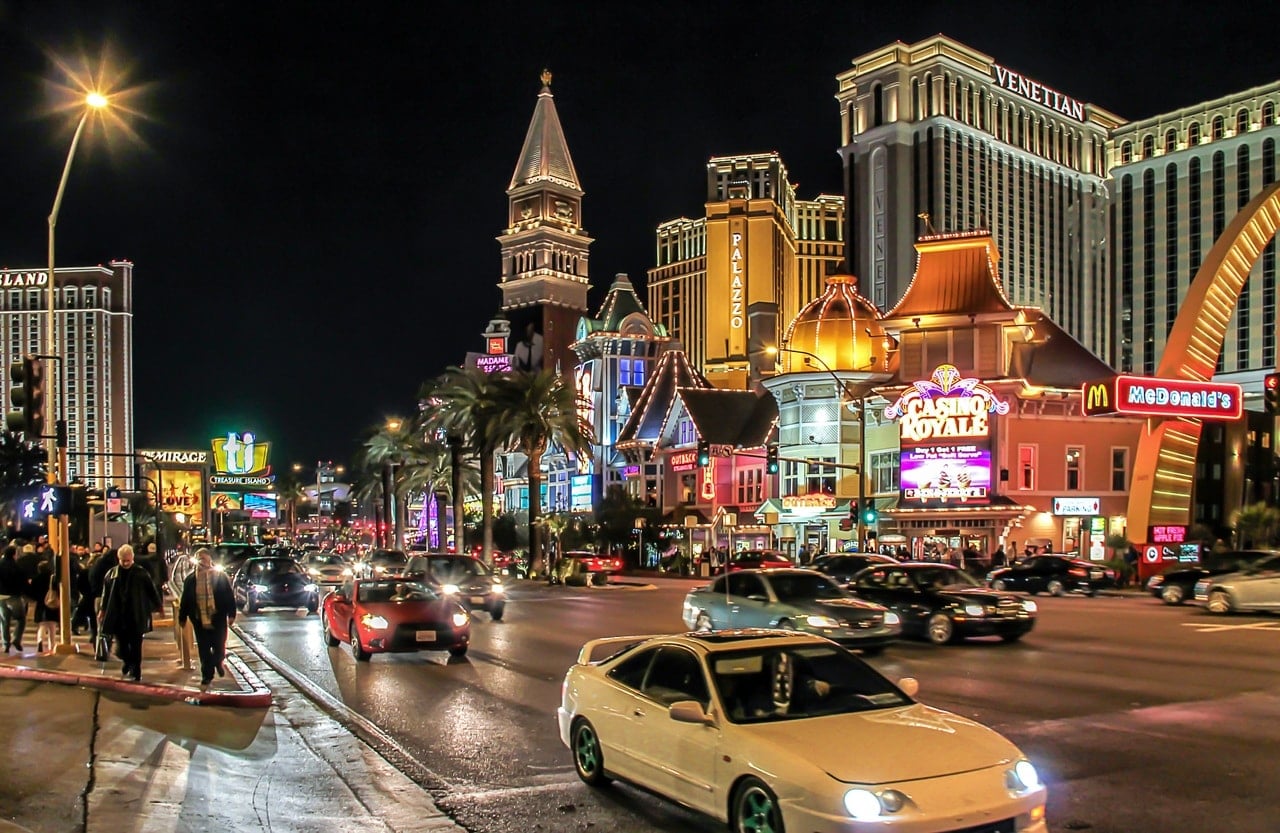 While it is known as one of the premier party destinations in the world, it doesn’t cost an arm and a leg to travel to from Vancouver. In fact, this hotspot is even cheaper to stay in once you fly there. There are a litany of packages that include hotel fare, making it one of the most affordable destinations in the USA; however, if you are just looking for a flight, the total cost of return airfare from Vancouver is roughly $357 CAD including tax. 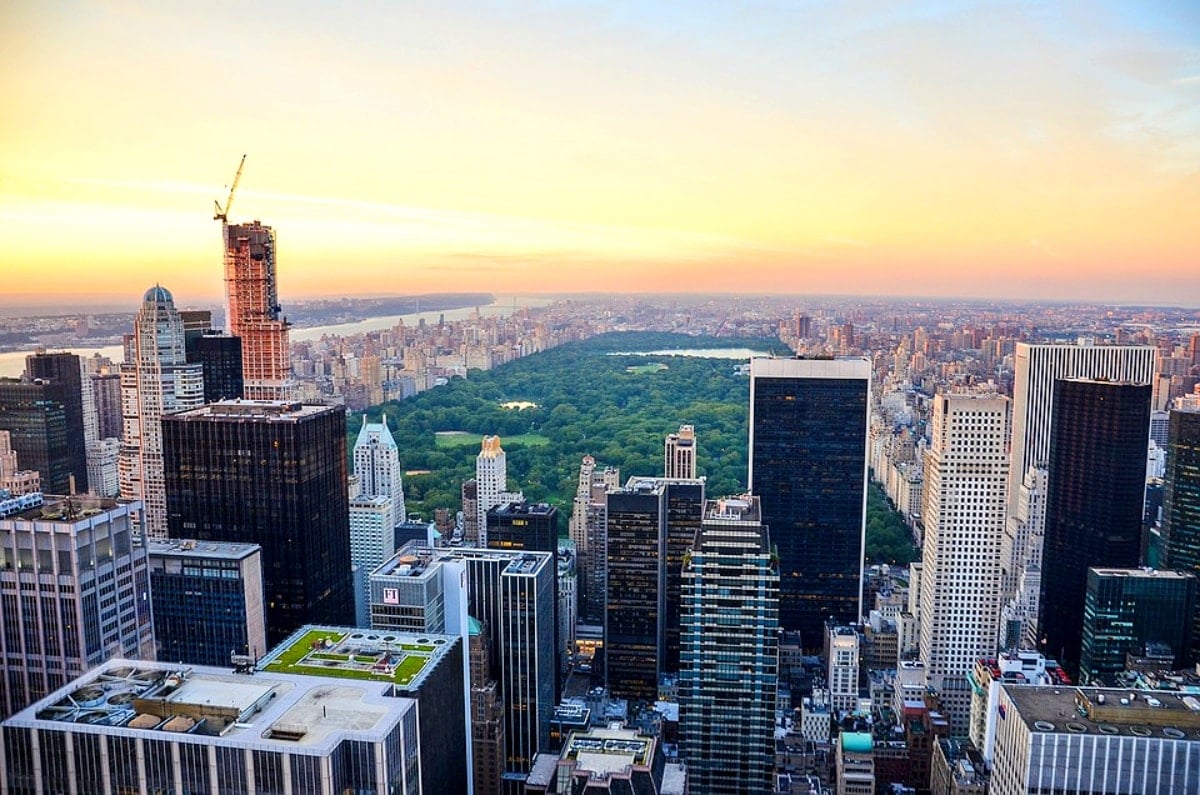 It may not be one of the cheapest cities to stay while you’re there, but New York City is truly spectacular. Not only is it a non-stop party, but it’s a foodie’s paradise, a shopping mecca, and a historical goldmine. From the Statue of Liberty to the Empire State Building, Central Park to Times Square, there are endless things to explore. Best of all? Return airfare from the big apple are as little as $400 CAD including tax this June. 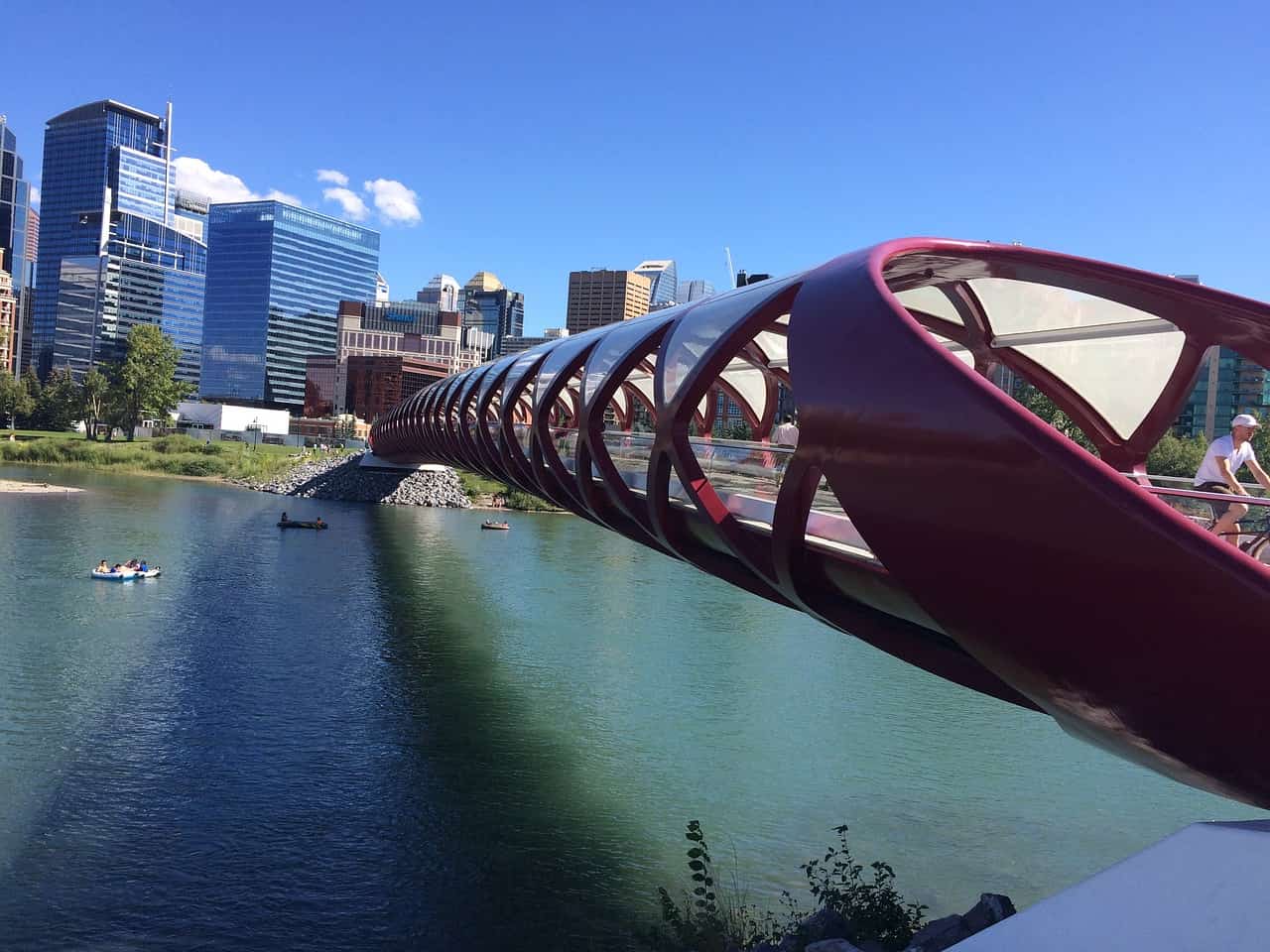 Nicknamed “Cowtown,” this city wows rodeo-goers with its popular annual affair, the Calgary Stampede. While that event takes place in July, there are a litany of other things to enjoy in this city. For one, oil money has generated a massive boast to the local economy. As a result, visitors are wowed by the number of its skyscrapers, as well as other developments around the city. It has a massive zoo, delicious cuisines, and plenty of exciting day drips. Also, the the city isn’t far from Edmonton, which is home to the impressive West Edmonton Mall. Even better? The total cost for a round-trip ticket is $221 CAD including all tax this June.

Famed for its bold architecture, this iconic city’s skyline is positively magnificent. Indeed, Chicago brims with culture and is located on the water. As a result, there are numerous things to do at the pier. The Art Institute of Chicago is also known for its incredible impressionist and post-impressionist pieces. Best of all? This iconic city sells for as little as $447 CAD including tax this June.

Looking to beat the heat in Vancouver now that the sun has arrived? Be sure to check out the recently renovated, salt-water kitsilano Pool, or check out this BC waterpark with an inflatable course in the middle of a lake!