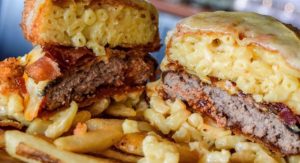 CAVU Kitchen Bar in Richmond has a new creation that’s so exquisite and beautiful that it’s probably a gift from the heavens.

It’s not just a burger with mac & cheese thrown in between the buns, though.

The mac & cheese is the bun. 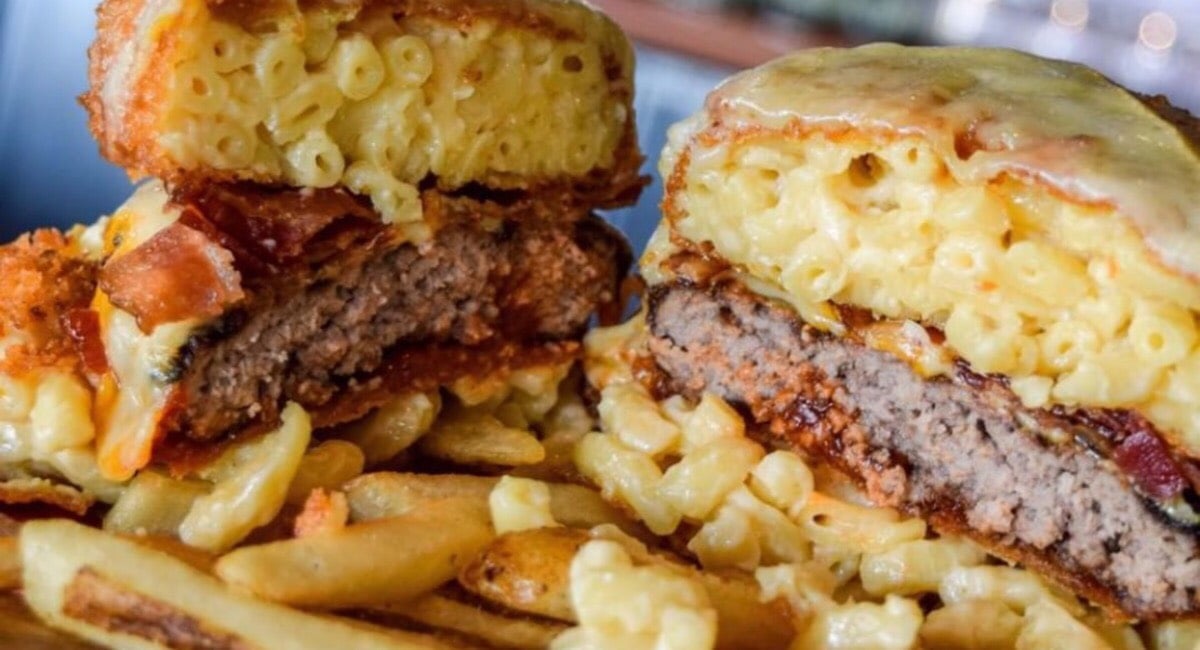 The Le Mac & Cheese Burger has been selling out every single day, but the hot spot has announced that it’ll be offering the exquisite burger until the end of the month.

In the spirit of Le Burger Week, Downlow Burgers has opened up their new permanent store, after beginning as a pop-up.

Starting next Monday, Carl’s Jr. will begin offering a great deal on Beyond Meat burgers. Harvey’s has also introduced a great deal of its own.

And last, but definitely not least, In-N-Out is returning to Metro Vancouver this weekend.

That should satisfy your burger cravings, right?

For more great places to get great food, check out our Food section, and tag us in your IG pics!