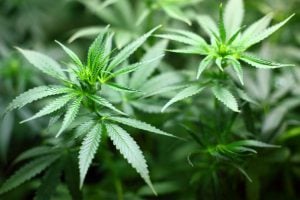 While it still has yet to become legal, Canada’s marijuana industry is officially larger than its beer or tobacco industries in terms of production.

Canadians still spend more money overall on alcohol and tobacco; however, these industries rely a great deal on imports. Conversely, most of the marijuana consumed in the country is locally grown.

Statistics Canada states that Canadians spent approximately $5.6 billion on the green plant in 2017. Also, the statistics convey that 90 percent of this consumption was illegal.

In comparison, Canadians spent $22 billion on alcohol and $16 billion on tobacco.

CBC News noted, however, that in terms of production, the cannabis industry is now bigger than Canada’s beer or tobacco industries. The country produced:

The statistics also state that only $300 million worth of illegal marijuana was imported last year. Back in the 1960s, the figure of illegal imports was around 40 per cent. Evidently, the plant could have a substantial impact on the economy once legalized.