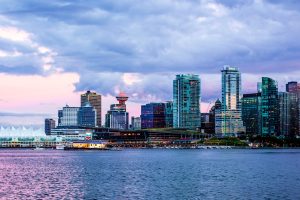 Oh…Canada… (said with a sigh).

Although we have often been ranked one of the best countries in the world with happy and friendly people, it appears that reputation may be fading.

The Fraser Institute recently created a report ranking 35 countries in 2021 on a Misery Index. And surprisingly(?) Canada was ranked the 6th most miserable in the world.

Two of the main factors the Misery Index looks at is inflation and unemployment. Unfortunately for Canada, in 2021 it had high rates for both. Overall, Canada had a score of 10.88, with our inflation rate at 3.15% and unemployment rate at 7.7%.

The impacts are harder felt due to the fact that Canadians had previously enjoyed low inflation rates, ranging from near zero to under 3% from 1992 to 2020. 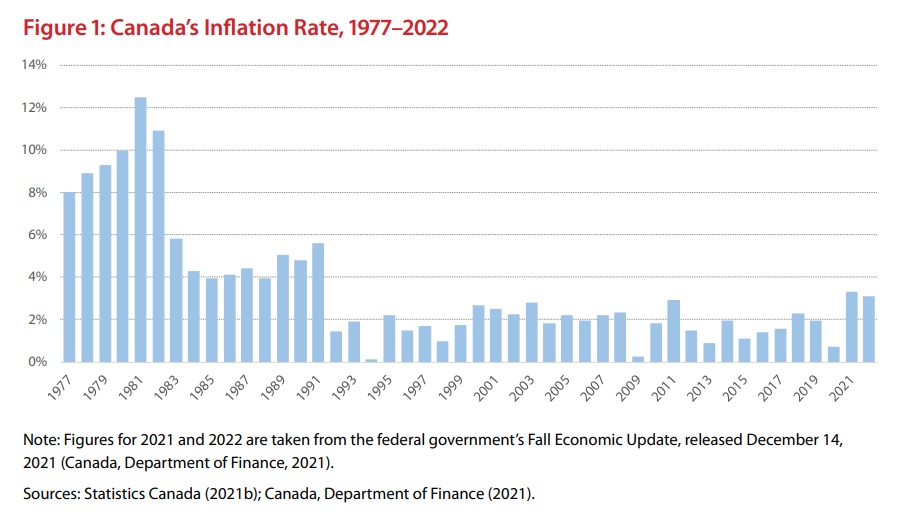 It may be surprising to learn that the U.S., Australia, and U.K. were all considered less miserable, despite how often those countries being scrutinized in the media.

The most miserable country, with a score of 17.61 was Spain. The least miserable were Japan and Switzerland with scores of 2.61 and 3.57, respectively. 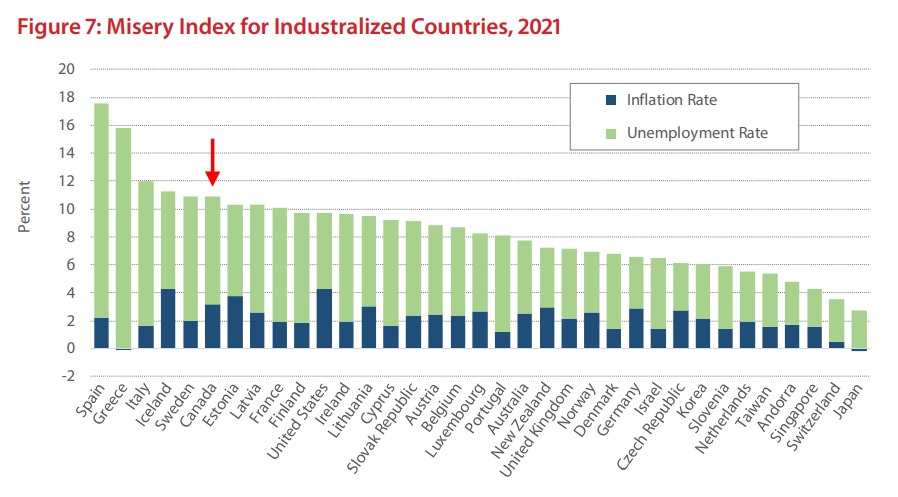 The report also shows that Canadians are very concerned with high inflation and unemployment. When compared to other developed countries, this is definitely a concerning sign.

VP of Fraser Institute says, “Governments across Canada, particularly the federal government, should prioritize policies that will make Canadians less miserable by lowering inflation and unemployment.”