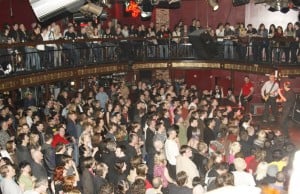 With so many closures in the Vancouver nightlife scene recently—we wanted to take a stroll down memory lane and reminisce on some of the old clubs that were shut down years ago.

Do you remember: Vancouver’s Once Popular Restaurants and Pubs 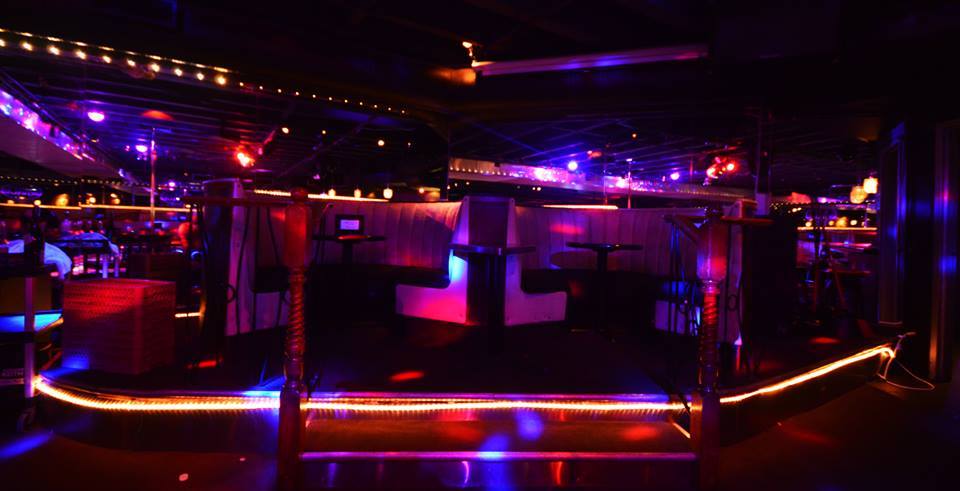 What was once known as Vancouver’s hot spot for nightlife was located at 595 Hornby Street, on the 5th floor. The space is now occupied by Brandis Show Lounge. The exotic dancing establishment has been Vancouver’s premier show lounge for the past 15 years.

What once was the popular Purple Onion Cabaret on 15 Water Street is now a completely different place today, with coffee and clothing shops.

The popular Gastown club closed down in 2004 after nine years of epic parties with live music and local DJs. One of the managers said it was time to close because of the city’s decision to focus more on the nightlife scene on Granville. There was also a lot of violence in Gastown at the time, with a fatal shooting occurring right on the Purple Onion’s doorstep. It was located on Water Street near the Old Spaghetti Factory.

Originally located at 8200 – 120 Street in Surrey. City council cancelled the owner’s business license because they had failed to properly manage the area, which had a negative impact on the neighbourhood. 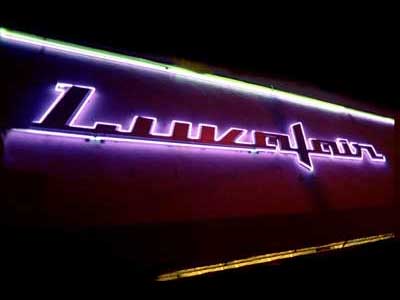 Back in the day, this was a popular club to hit up, especially for their 80s theme nights.

Known for their 80s theme night, the legendary club closed down in 2003 after nearly three decades in business. There was mostly DJs playing alternative music, with the occasional live performer. It was a popular spot for celebrities when they were in town. U2, Pearl Jam, Marilyn Manson, Tom Cruise, Johnny Depp and Mark Wahlberg had all been spotted there.

Originally located at 1320 Richards Street in Vancouver. It was a popular spot with a large dance floor and awesome DJs. 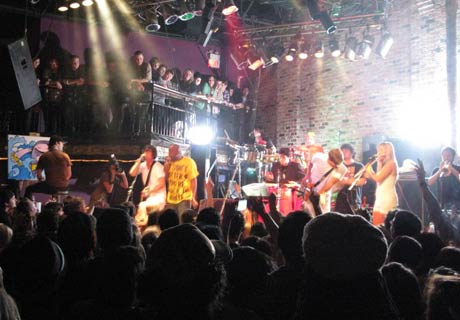 Richards on Richards was an awesome venue to listen to live music and have a good time.

The legendary nightclub was a Vancouver favourite. The brick walls in an eclectic old building gave it a cool vibe. It was torn down in 2009, where a new condo development was built. It was located at 1036 Richards Street.

Originally located at 7300 King George Hwy in Vancouver. This was the place to go for cheap drinks and a wicked party. 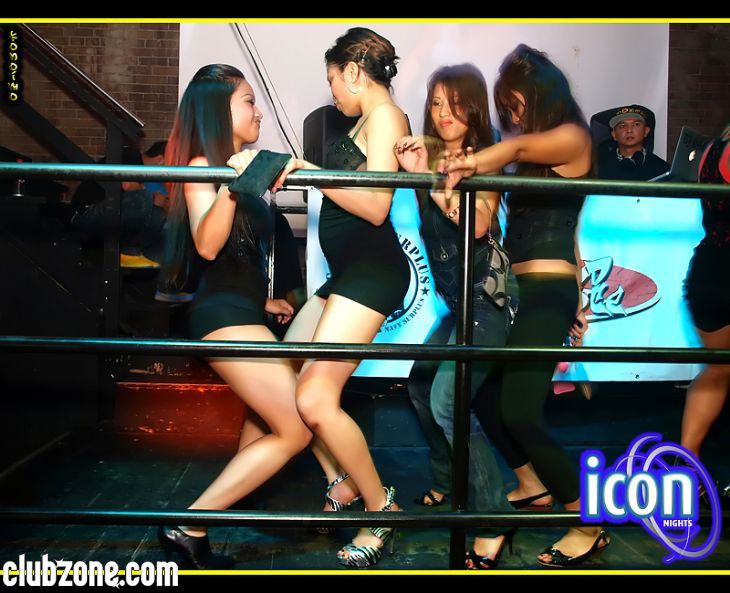 Cheap drink specials were a big draw for college students to go to this night club.

It was a popular place for college and university students with cheap drink specials and a large dance floor. It used to be located at 1312 South West Marine Drive, until it was closed down in 2009.

Where was your go-to party spot? Let us know in the comments below.