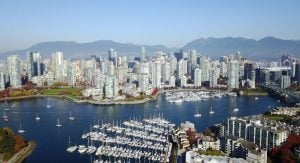 Vancouver is a rapidly growing city and so the difference between now and even a decade ago is staggering.

As we come to the end of the decade and enter the ’20’s, let’s look at how our city has transformed over the last 10 years.

Vancouver’s tallest building is the Shangri-La, standing at 201 metres and was completed back in 2009.

And to some controversy, the Trump International Hotel & Tower Vancouver was completed in 2016. Despite protests, the building stands over the city at 188 metres. 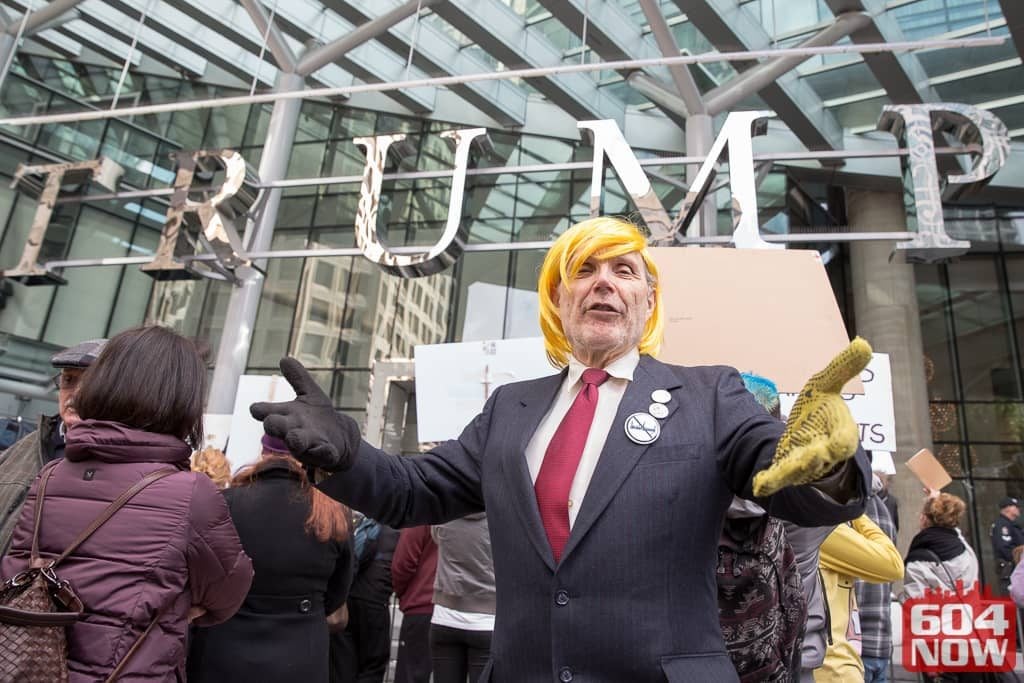 Vancouver also saw the coming and going of some major shops, including the Indigo bookshop on Robson and Howe Street. The 50,000 square-foot shop turned into a Sportchek, to the dismay of many book worms.

All was not lost, however, when the Forever 21 on Robson was switched for an Indigo in 2018. That was just foreshadowing for the future of Forever 2, though, which closed for good earlier this year. 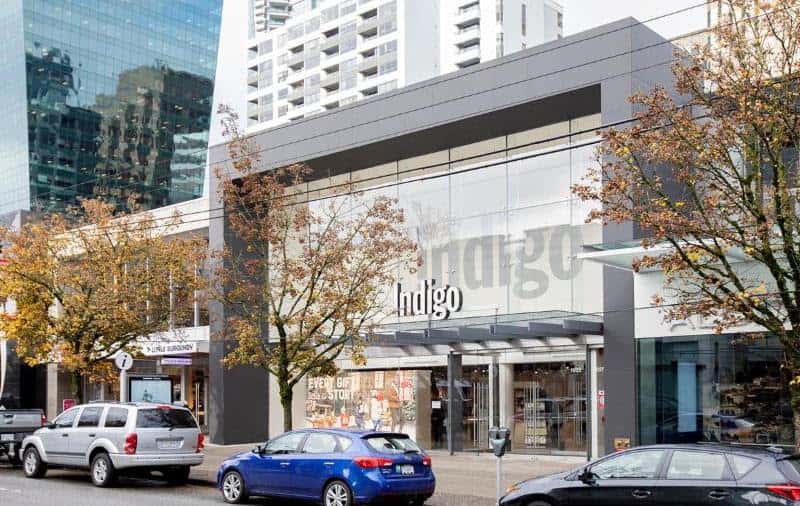 As usual, more condos began to sprout up like mushrooms. The end of Marine Drive and Cambie was revitalized into a hub with new buildings, a movie theatre, shops and more – tearing down a townhouse property, for low-come residents, to do so.

And of course, we got plenty more art as well, with vibrant murals and the controversial Granville Bridge chandelier. 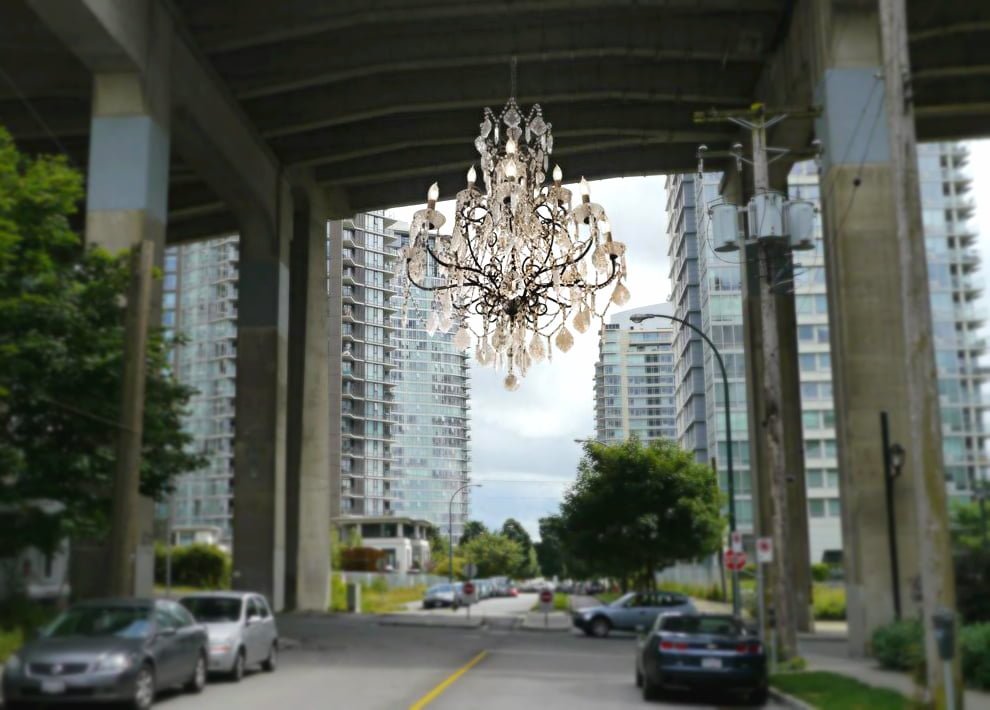 So much has changed from then and now, but what was your favourite Vancouver development?