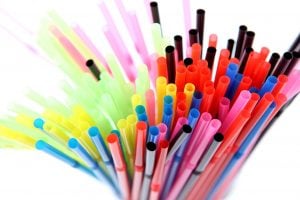 Tofino and Ucluelet, which are located on Vancouver Island, have announced that the ban is now in effect.

This news came just two days before Prime Minister Justin Trudeau announced that his government will be banning harmful single-use plastics as early as 2021 under the Canadian Environmental Protection Act.

The straws and single-use plastic bags ban will be enforced in both Tofino and Ucluelet with fines beginning January 2020.

“Businesses have until January 2020 to eliminate plastic bags and plastic straws”.

Likewise, back in 2018, the City of Vancouver approved a ban on single-use straws as well as polystyrene foam cups and containers. The move is part of a comprehensive zero waste strategic plan: the Zero Waste 2040 Strategic Plan.

The ban was originally supposed to come into effect on June 1st, 2019, but has been delayed until early 2020.