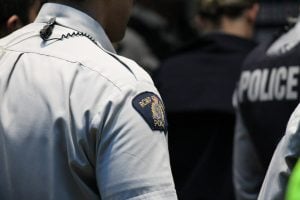 The new Mayor of Surrey is wasting no time getting started on two of his biggest election promises.

Council also approved a motion to start work on creating a Surrey Police Department. Surrey will serve notice to the Federal and Provincial governments that the City will be terminating its contract with the RCMP municipal police service.

Getting Surrey its own police force has always been an idea that has floated around and now it appears that it has some traction underneath Doug McCallum.

The City currently has a contract with the RCMP that runs until March 2032. However, according to the terms of the agreement, it may be axed on March 31 of any year by any city party.

Mayor McCallum and his City Council will have to give two years’ notice.

Do you agree with Surrey having its own police force?