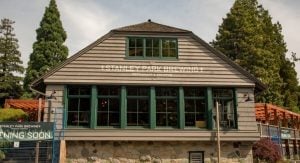 Drinking beer in a sprawling brewpub in the heart of Stanley Park will soon become a reality!

The restaurant and brewpub is the latest addition to Vancouver’s budding craft-beer scene. It has a prime location on Beach Avenue, right near the entrance of Stanley Park. It’s just steps away from the pitch & putt, lawn bowling, and tennis courts. 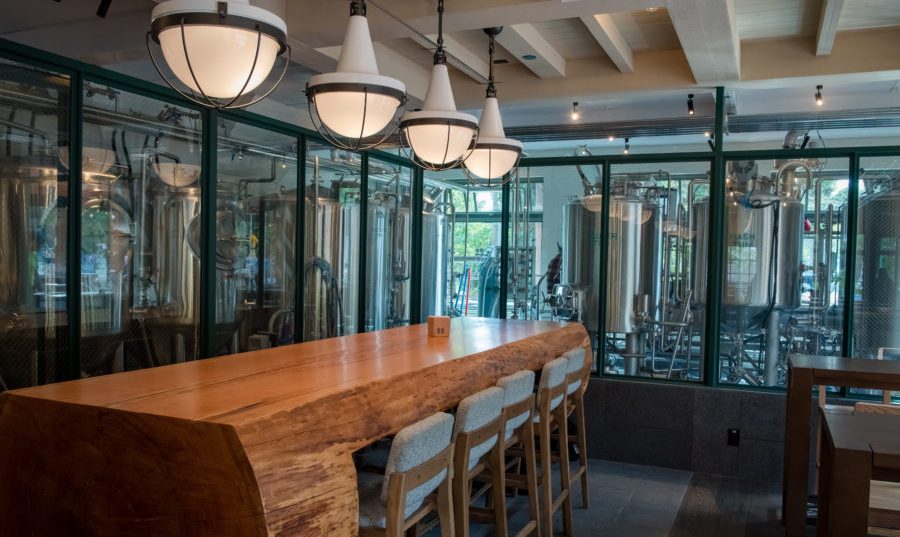 Home to the Fish House Restaurant for decades, the iconic building was originally going to be demolished, but now it’s getting a second wind. The revitalized heritage building has two outdoor patios, a west coast inspired menu, and a rotating selection of beers brewed on-site.

Incorporating nature into its decor, the space uses a refurbished log, from a nearby tree that fell during a windstorm, as a large bar-top and table. The brewpub includes an 82-seat tasting room, a 68-seat outdoor deck, and a 40-seat outdoor patio. 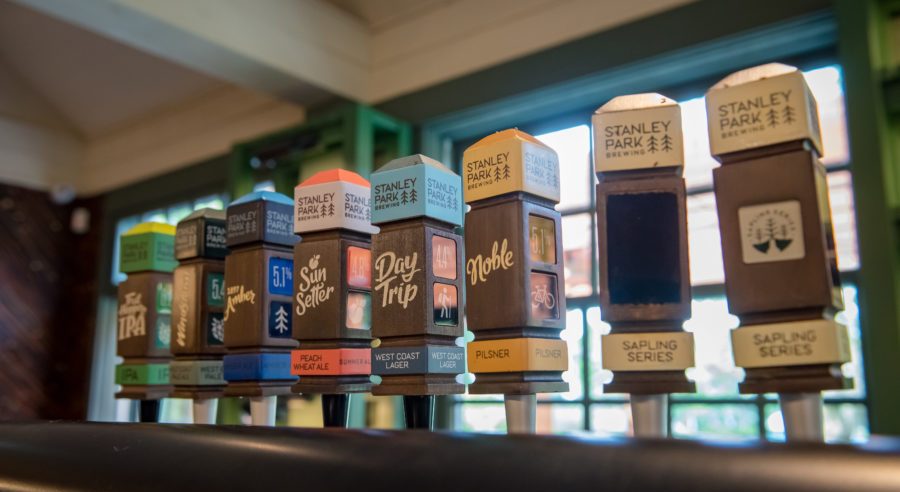 The brewery also serves several seasonal beers, as well as a rotating sapling series, with mixed 12-packs available for purchase.

For snacks, they have: freshly baked pretzels, popcorn and guacamole with chips.

Of course, they also have a variety of burgers, pizza, and sandwiches to pair nicely with your pint of beer. But make sure to save room for dessert, as they’ll also be whipping up caramel cheesecake and a caramel corn sphere, as well.

For more updates on new pubs and restaurants, check out our Food section!