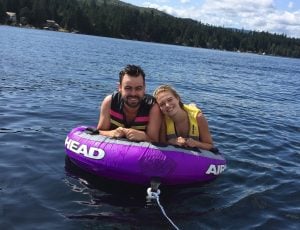 The 22-year-old plays the sister of Betty Cooper in the uber popular Archie Comics live-adaptation which is filmed in Vancouver. She shared the exciting news about her engagement to Jameson Parker on Instagram:

This weekend was something out of a dream. The love of my life surprised the crap out of me and asked me to marry him in his childhood bedroom (not planned, I'm really hard to surprise) . We got to spend the rest of the weekend hanging out on the lake with both of our families and it was absolutely wonderful. I'm over the 🌙 happy. #gettinghitched #heputaringonit #imgonnabeaparker #evenlambsgetmarried

The announcement pictures were taken at the Kinswol Railway Trestle at Shawnigan Lake, the popular summer recreation village on Vancouver Island. After the surprise proposal in Parker’s childhood bedroom, the newly engaged couple spent the rest of the weekend hanging out at the lake with their families. 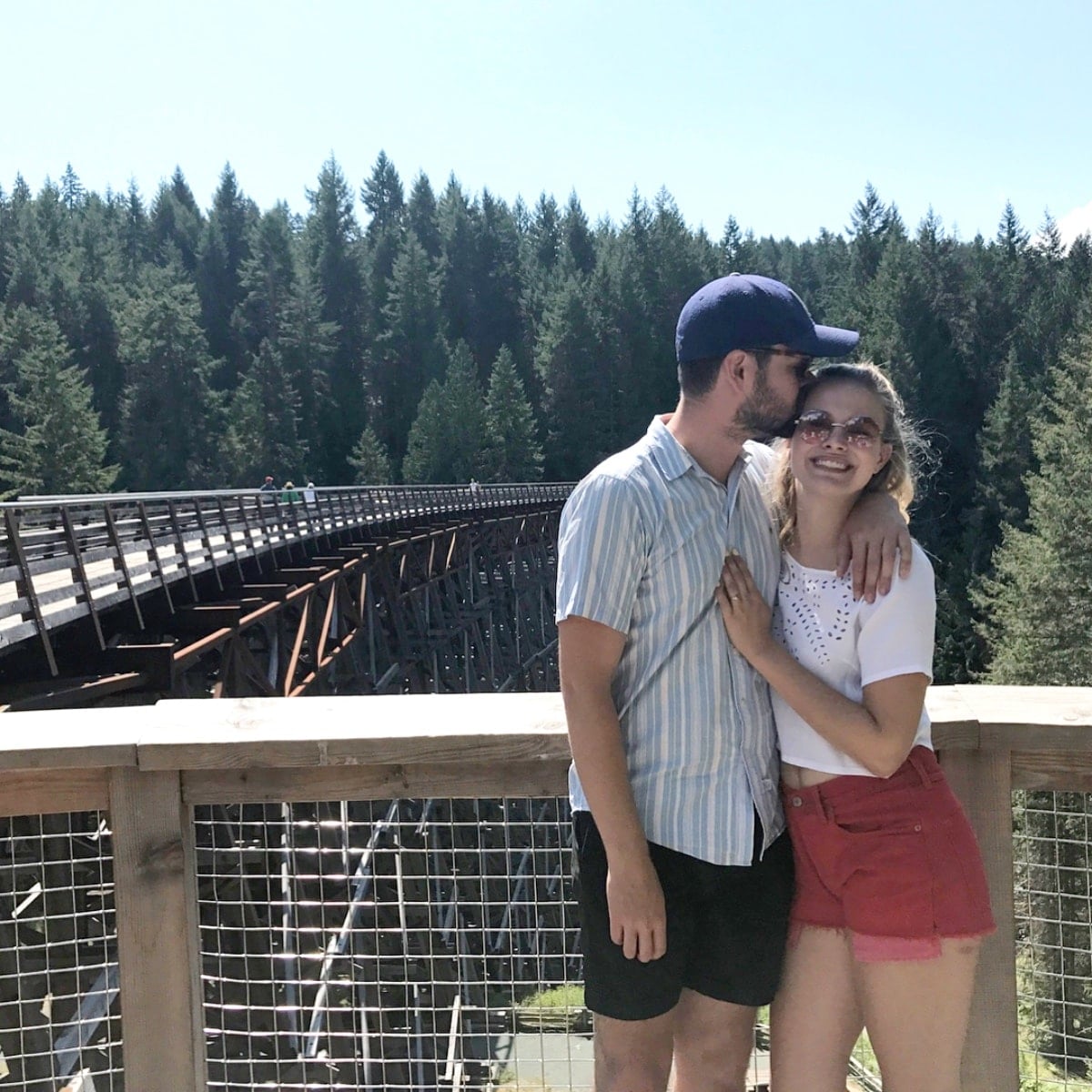 In addition to getting engaged this summer, Skovbye was also filming horror movie Summer of ’84 which her now-fiance served as a producer for. It’s about a group of teens who think their neighbour is a serial killer – and he happens to be a police officer. Filming took place around Vancouver from July 10 to August 10.

So proud of my love for his first day of filming #summerof84movie !!! You have worked your ass off and it's paying off! It has been such a fun adventure watching you work towards your dreams! And even more exciting that we get to work together!! #powercouple

In addition to playing Polly Cooper on Riverdale, Skovbye also gets recognized for playing Elizabeth Berkley in Lifetime’s television movie The Unauthorized Saved by the Bell Story from 2014. She’s also appeared in other Vancouver productions like Arrow, Minority Report and Supernatural. The death of Jason Blossom, her love interest and future child’s father, was the overarching plot to Season 1 of Riverdale. 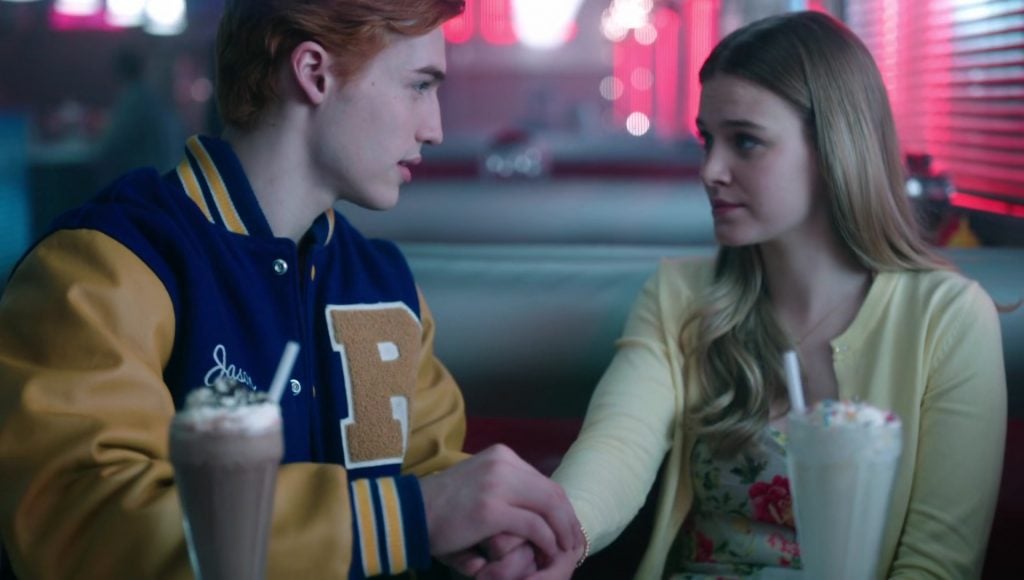 Riverdale also took home a whopping seven Teen Choice Awards this weekend. Season 2 starting filming around Vancouver on June 22, 2017 and is scheduled to wrap up by March 21, 2018. It premieres on October 11, 2017 on The CW.