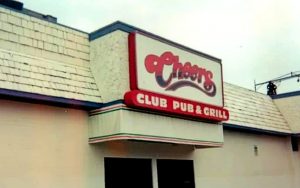 Just as popular bands, fashions, and tv shows come and go, so do our favourite bars.

Chances are, if you grew up during the 80s, 90s, or 00s, you probably witnessed the rise and fall of at least one or two of your favourite watering holes.

Let’s take a walk down memory lane and explore some of the best bars in Metro Vancouver’s past.

RELATED: Vancouver’s Once Popular Night Clubs: Where Are They Now?

While many residents enjoy the Donnelly run version of the lamplighter, many long for the days before the venue switched hands. Previously, the atmosphere was more focused on live music, and it had a long-running history before the new owners came into the picture.

“The pre-Donnelly Lamplighter seized a moment way back in the spring of 1925, when it received the first B.C. beer parlour licence issued following the repeal of Prohibition,” BC Business reports.

It’s not hard to see the Donnelly influence in Vancouver: there seems to be a pub or bar owned by them in every neighborhood; however, not everyone thinks that is such a good thing.

Honey in the Lotus Hotel

Located in Gastown, It had a few club nights each week and offered a vibe that was in between scenes. Moreover, it was a big hit with many people. With a McDonald’s located conveniently across the street, it was a perfect place to listen to a DJ and have some drinks and then grab a midnight snack. For some, it was their favourite place to dance in Vancouver. 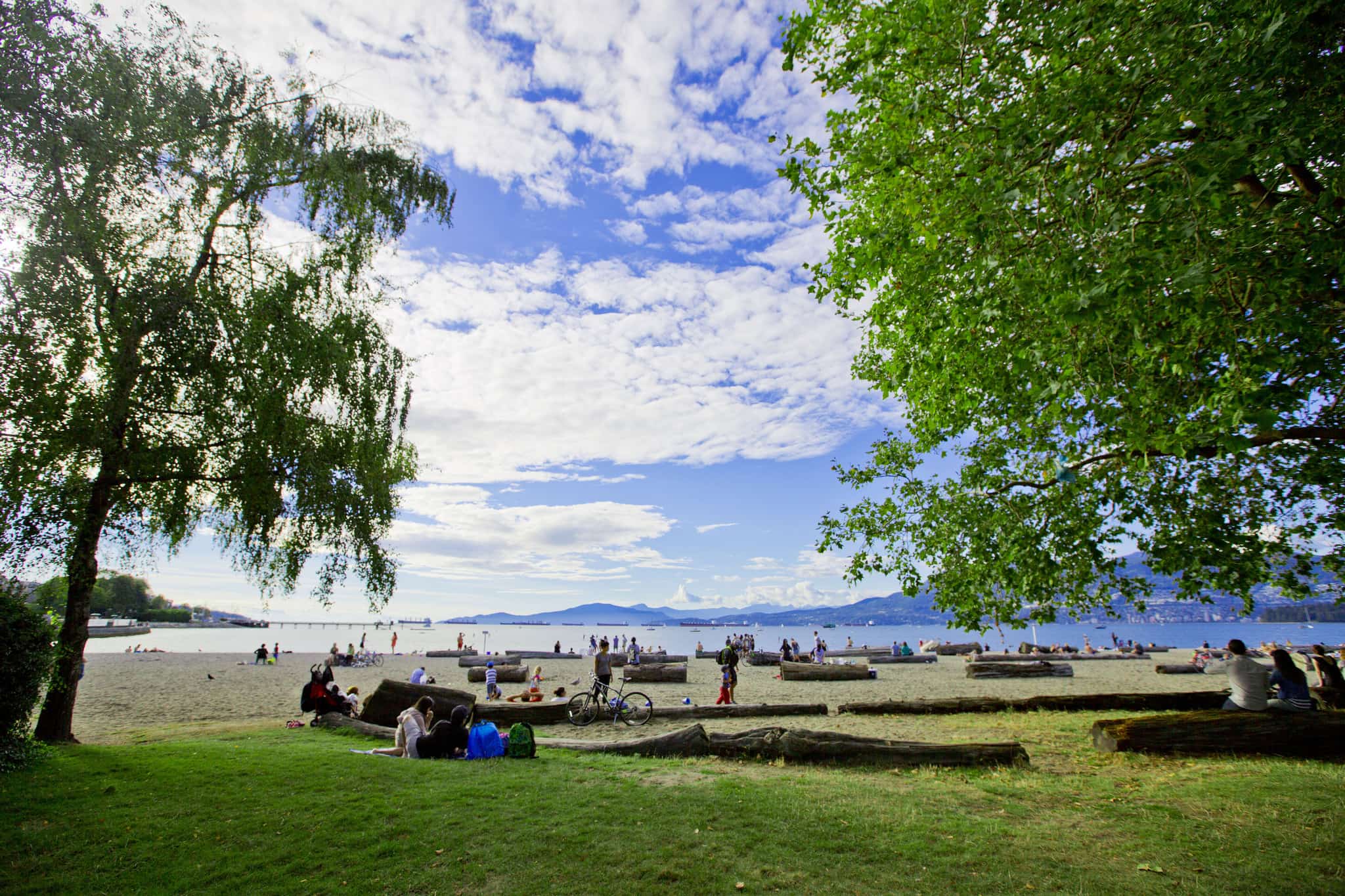 Known as one of the best beachside haunts, Malones was one of the best places to grab a snack and brew from the comfort of your towel. Its doors officially closed in November of 2008, but people still reminisce about the days of snacking by the shore. After 20 years the neighborhood, the popular patio and its adjacent eatery/bar are dearly missed. Beachside delivery was a hit with customers, but failed to impress the city’s health inspectors. 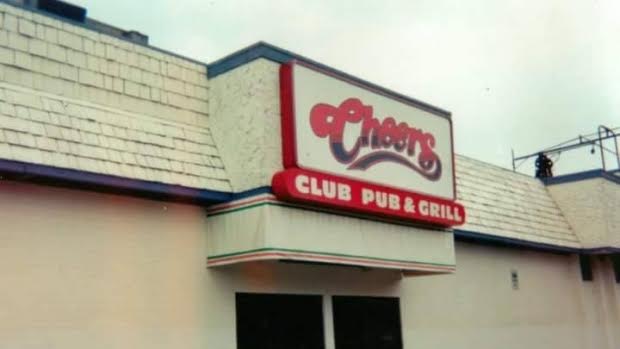 Cheers was once a popular nightclub, and even once hosted an afterparty for the Backstreet Boys in 1998. The Delta venue was a favourite amongst locals, and even after the bar closed. After its closing, numerous attempts to keep the spot a club were made. It’s latest attempt as Cloud 6, failed with all the rest. It still had a liquor store and the All Stars sports bar, and they continued to run after its closing, but they eventually closed, as well. Those who grew up during the 80s and 90s in this area will no doubt recall many memories from this popular establishment. 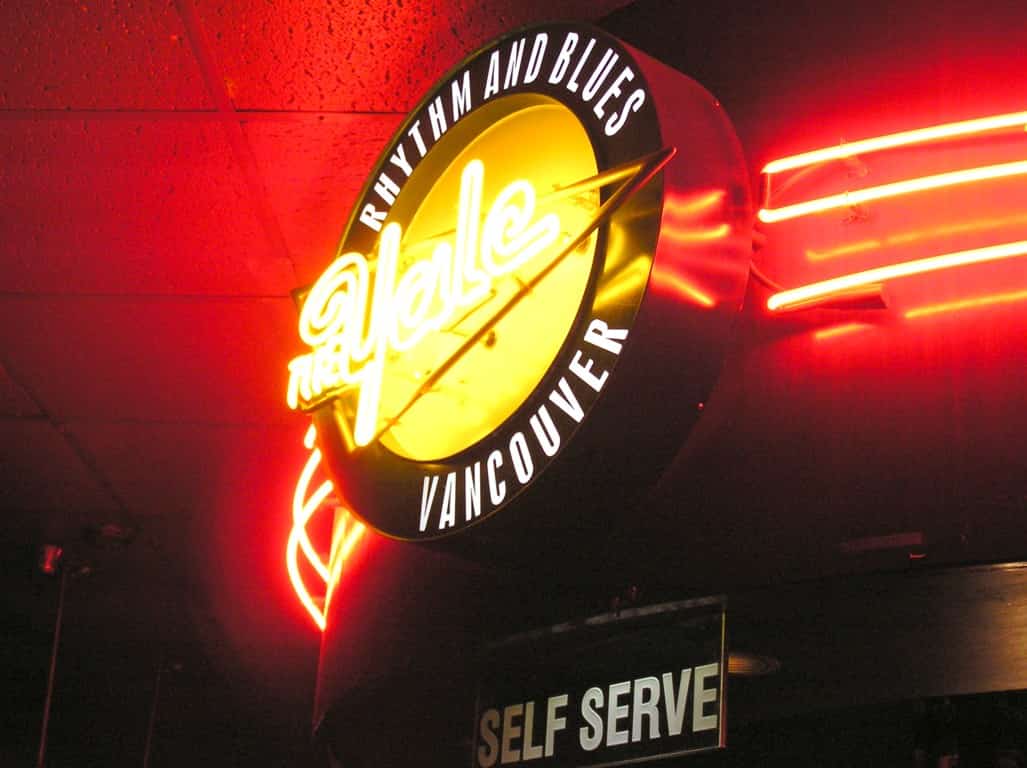 While The Yale is still up and running, it may seem recognizable to its former fans. What was once a centre for some of the best blues and jazz in Vancouver has become a country bar. Many people feel strongly against this change, has the lower mainland has quite a few country bars and not as strong of a blues presence. Established in 1888, the Yale is part of a historical landmark building in Vancouver and is one of the most emblematic properties in the city. The Yale closed its bluesy doors in 2012 and went on the market in 2014.

While there are plenty of sports bars and traditional watering holes in Vancouver, this one had a special feel to it. Located near 11th Ave on Main, The Rumpus Room had an extremely laid-back, comfortable feel, and offered a selection of fun activities for patrons to enjoy while they drank and ate. With board games such as Jenga, and an extremely funky decor, this spot was decidedly cool and different. It was a favourite of many locals who preferred something a little more unique. It closed down in 2015, but the operators opened up a spot on Main Street called Uncle Abe’s.

Operating since 1957, this local gem was a favourite amongst locals who liked to see a live show with character. While it wasn’t as fancy as some of the establishments that have recently popped up, it was no less popular. In its prime it had hundreds marching through its door. What’s more, it offered free pool a few nights of the week, so pool sharks had ample reason to want to drop by for a brew. It closed down on January 15th, 2007 for the long haul. In recent years, the area has welcomed some newer bars, such as The Pint, that are taking the area in a new direction. 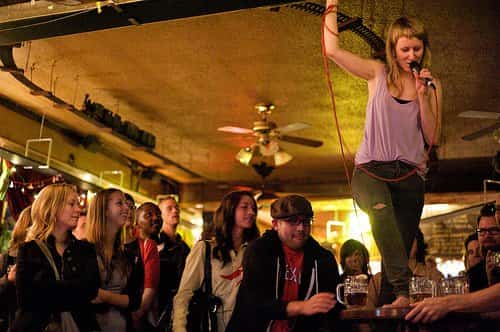 This popular venue held numerous shows over the years and was a long-time favourite of locals. With a tiny toy train running the perimeter of the bar, the decor was decidedly unique and loveable. Not only that, but the bar was a couple floors up, and had a cozy vibe high above the city streets. All that seemed to change when the bar noted that it would be closing, but then the Donnelly name came into the mix. Although they promised to keep everything the same, many people were suspicious of their words and vehemently against the transition.